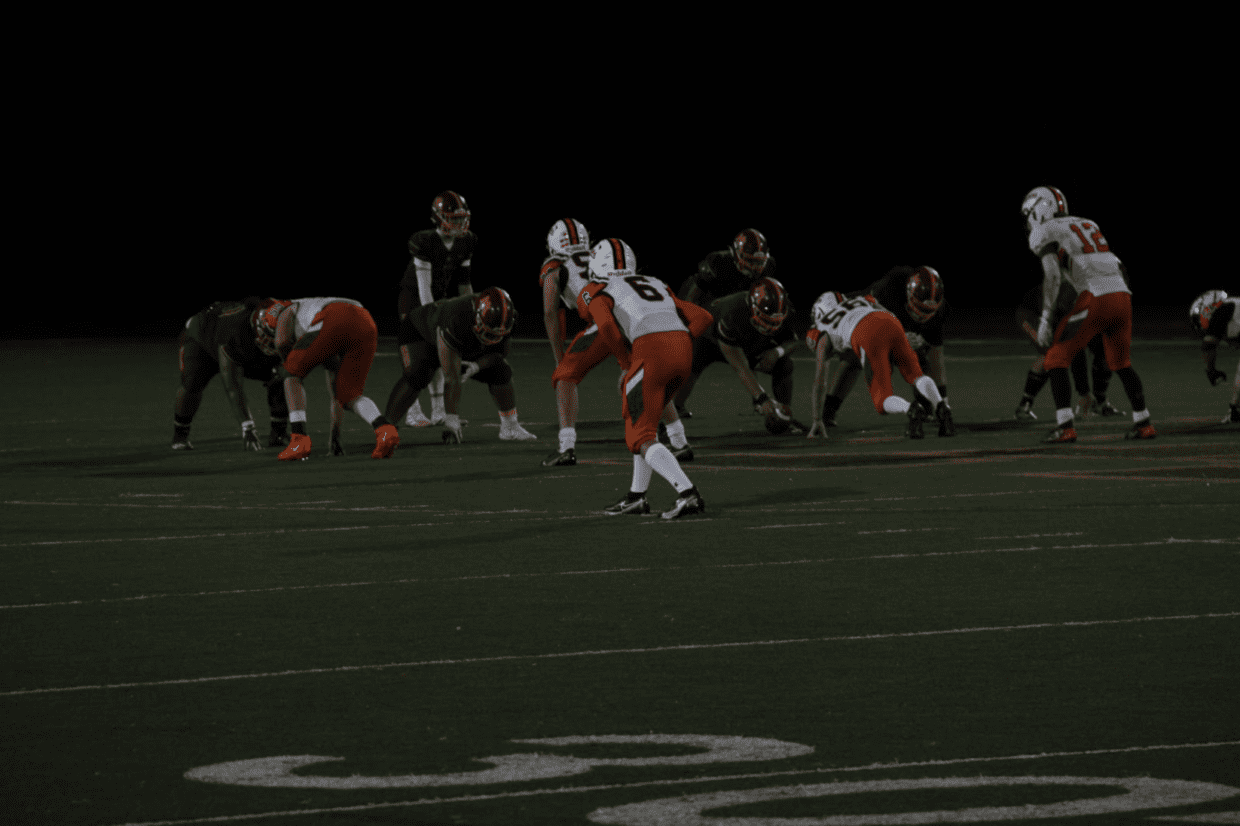 Ever since last Fall when M-A’s football program put a halt to all games, players have been anxiously anticipating the start of their season. Finally, on Friday night, the Bears got the chance to take the field for the first time in over a year to take on Half Moon Bay’s Cougars. 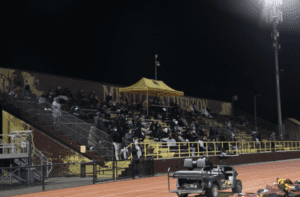 The momentum didn’t stop in the first quarter. With about 10 minutes left in the second quarter, MacLeod passed the ball to a fellow junior, Johnny Barbie, who scored the Bears another touchdown. By halftime, the Bears had a strong lead on the Cougars, 30-0.

However, after the first half, the Cougars started to get back into the game by scoring two touchdowns. The Bears however, were not threatened. They went on to score another touchdown, but lost their field goal when the Cougars quickly blocked the kick. Junior Jeremiah Earby had an exceptional one-handed catch, thrown by quarterback Matt MacLeod, that had the team and spectators going crazy. 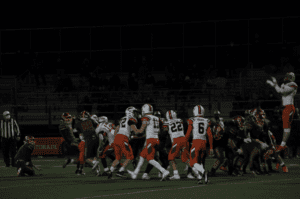 When the final quarter of the game began, many players were already confident of their win. While it was quite obvious to many that an M-A win was already sealed, Half Moon Bay still put up a tough fight and scored another touchdown with five minutes to go. In the end, the Cougars were no match for our Bears, who won their first game back 36-20.

It was clear they had been looking forward to that moment ever since they stepped off the field last year. Junior Jeremiah Earby summed up how he felt about the game by saying, “I feel like we did an amazing job. In the second half, we had some mess-ups, but overall, I think we had a good game.” Junior Jalen Moss continued onto Earby’s statement by saying, “I feel amazing. Being able to play football again and just being able to be with my brothers on the field was great.”

Although M-A had great energy and were ready to compete, Earby, MacLeod, and Moss all agreed that “it sucks to play without a student section. It’s not as lit. We are missing a lot of that energy, but we just have to make our own.”

The Bears competed well and earned a well-deserved victory. 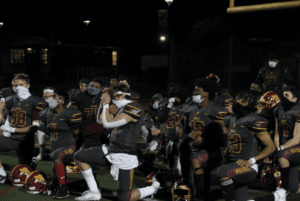 Ellie Hultgren is a junior at M-A this year. She enjoys writing about the M-A sports teams, and the community at M-A. In her free time, Ellie spends time with her friends, watches basketball, and travels.