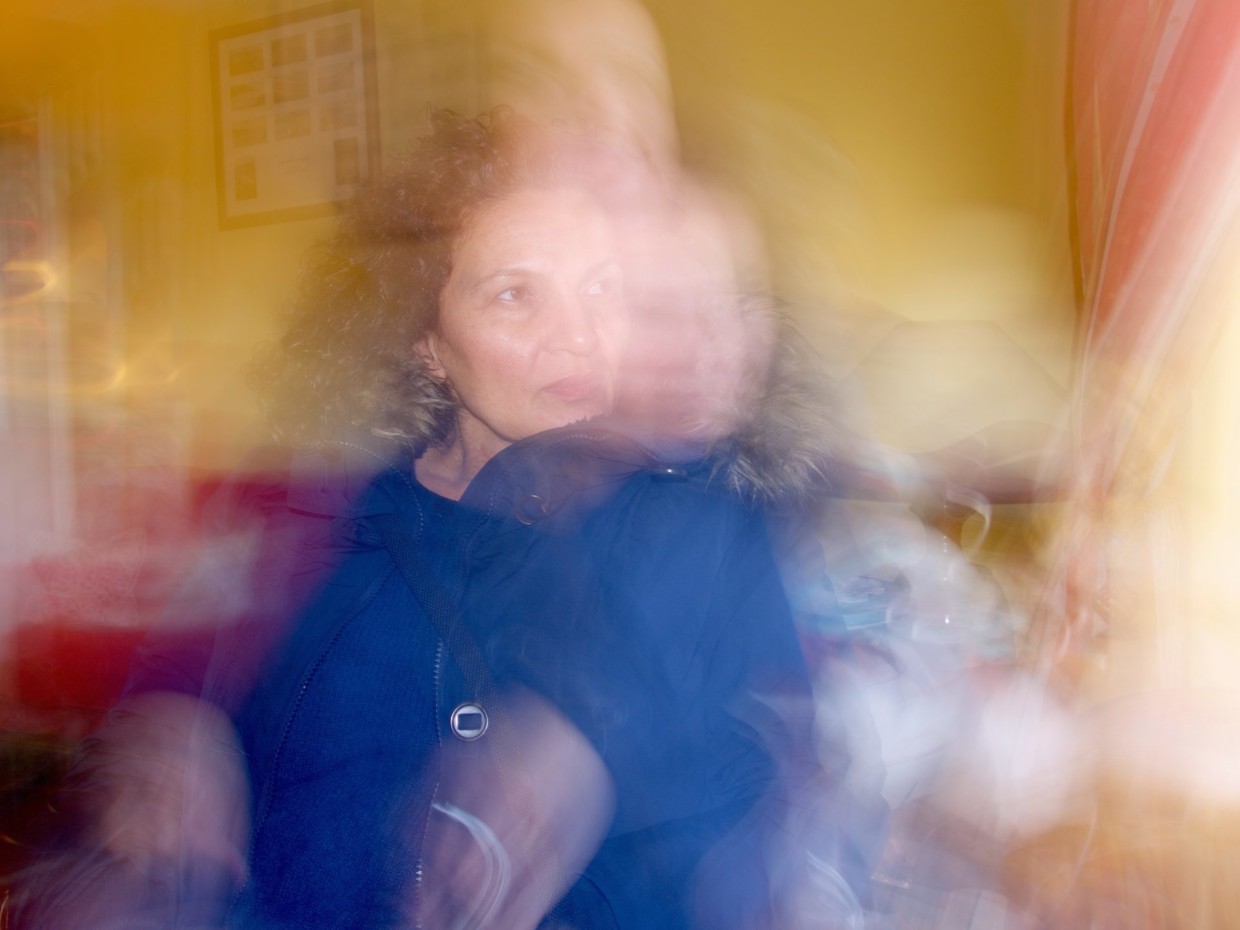 By Martha McGee and Megan McDonnell

Marei Kane has taught English at M-A for nineteen years, from English Language Development (ELD) classes to the junior year AP Language and Composition course. As a teacher, she has guided her students through the struggles of language acquisition, writing, and argument development — abilities and skills crucial to students’ journeys following high school.

Prior to joining the M-A community, Kane taught middle school for seven years, making this her 26th, and final year of teaching as she prepares to retire at the end of this school year.

When Kane joined the M-A teaching staff, she had an expressed interest in teaching ELD. Kane commented that this desire to work with M-A’s new English learners was fueled “partially because it’s an an area [she has] experience with and [she likes]the idea of teaching people English and acquiring language.”

EL and AP Language, she remarked, are two very different subjects. “In one class you are teaching critical thinking, writing, and reading, and you’re teaching at a fairly advanced level. In ELD 1 you’re teaching language acquisition so it’s lots of repetition, lots of call and response.” 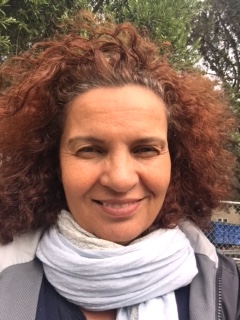 Reflecting on the challenges an English teacher confronts, Kane noted, “to this day, I’m not someone that feels comfortable evaluating what other people do. That’s always been a struggle for me. Some teachers are very comfortable with it, but I’ve been the type of person that second guesses, ‘Am I being fair?’ so I’m always going through [this tension] when I grade.”

However, the growth she observes in her students as well seems to make it all worth it. “Seeing students really … improve and learn and grapple with stuff is extremely rewarding. Helping students with their college plans is rewarding. Having interesting discussions in class is rewarding. Having a class with a great sense of humor, being able to tell a joke once in a while.” This, she said, is one of the things she thinks she loves most about teaching.

Kane herself has a diverse background that reflects her beliefs on education. Born in Germany, Kane arrived in America at the age of seven with her parents. At this point, she had little to no English language abilities, a situation many of her EL students are in. 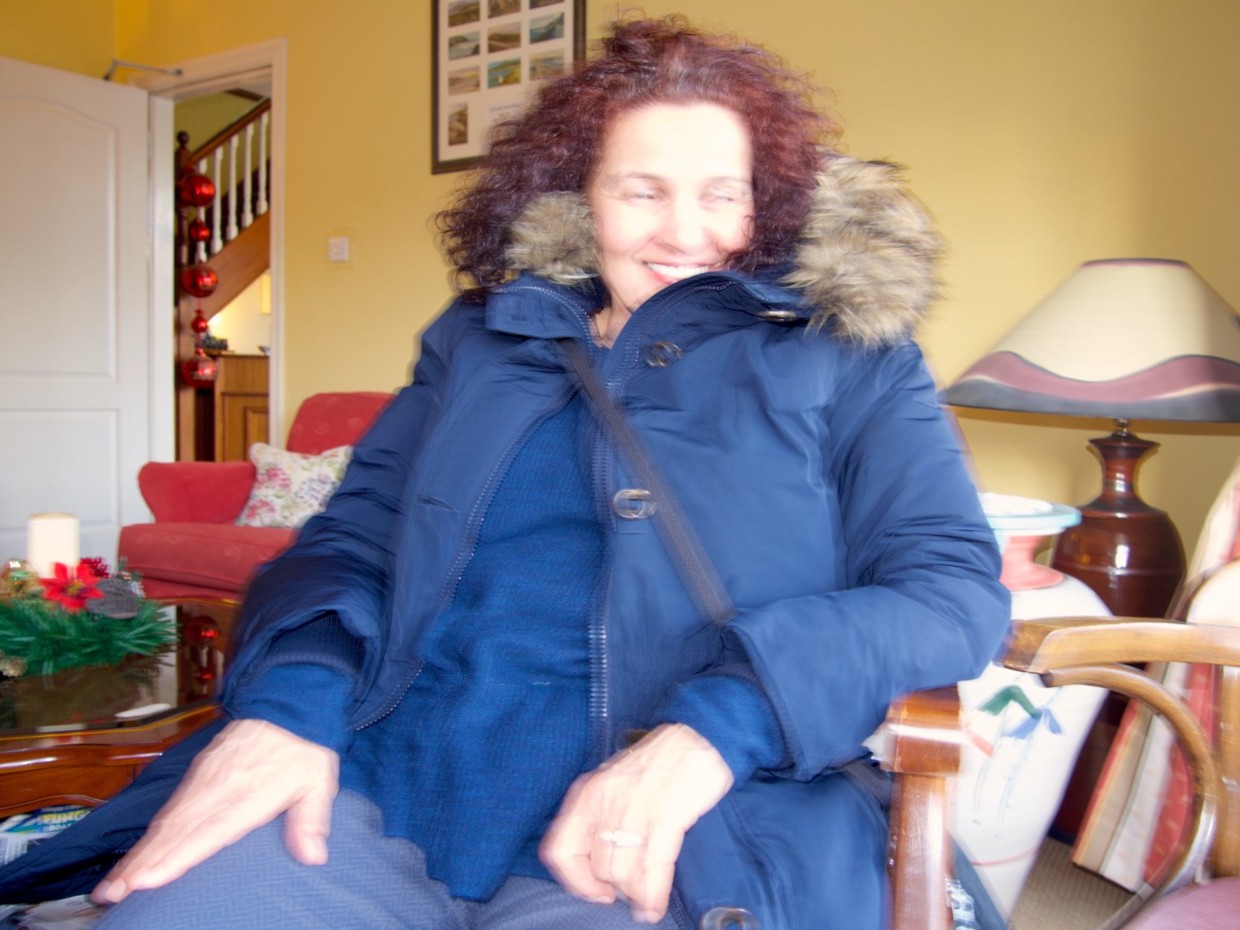 “My mother had started teaching me to read and write in German, and … I don’t know. The English thing is really funny. I must have known some words, but my step-father spoke English and I didn’t understand him. Within about a year I spoke fluent English … When you learn a language, you have to find a motivation to learn it, and for me my motivation was playing with other kids.”

Through high school, college, and living abroad in Spain and Italy, Kane acquired more languages than just German and English.

“I speak German because that’s my first language, and English. And in high school I took French, but I also heard a lot of French at home because my mother lived in France, so I heard a lot of French music… Probably now my grammar isn’t that great, but I have no trouble speaking and understanding. And then I learned Spanish in college and went to live in Spain for three years. I learned Italian and went to Italy for awhile. Then I studied Arabic. I can read and write Arabic a little bit; I can’t say I speak it very well. The spoken language is different from the written language, so the only way I’m actually going to learn to speak Arabic is to go to an Arabic speaking country and force myself, because it’s hard to learn to speak in the abstract.”

This passion for language and culture has given Kane some of her most rewarding life experiences.

“I used to work in an immigration law firm and I translated documents from Spanish into English, from German into English, as well as other languages I know into English. There used to be an amnesty program and immigrants who had been here for seven years or maybe a bit longer. I got to collect all their documents to help them get their amnesty and get their Green Card; so that was rewarding. I really enjoyed that.”

Maybe I’ll reinvent myself and do something completely different.

Kane also plans to continue embracing other countries and ways of life in her retirement. After the end of the school year, Kane will be leaving the U.S. for Spain. This radical shift is not only a change in country; Kane will be living in Galicia in the countryside, far from her current home in San Francisco. However, she welcomes this change, looking forward to this next period of exploration.

“I have always wanted to go back [since living in Spain at the age of nineteen]. I’ve always preferred the Mediterranean way of living, which is more focused on other people and friends and family and music and food, as opposed to being focused on wealth and status, which I find really uninteresting. For me, it’s that interaction I have with other human beings that excites me.”

Kane is still unsure about her exact plans once she arrives in Spain, but she will no doubt continue her desire to learn and expand her language repertoire. 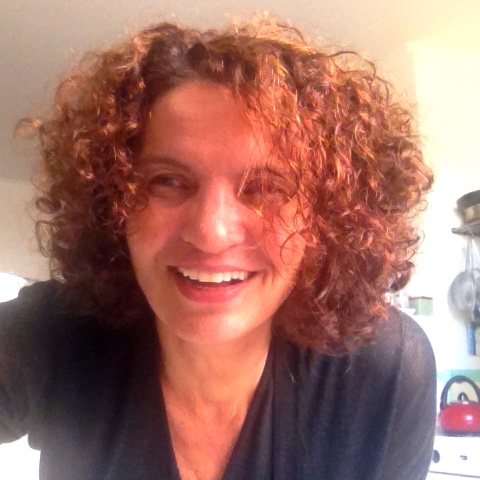 “I’m trying to figure out what I want to do. I really don’t know. I think I want to rest for a while and then I’d like to explore Spain especially the places I haven’t visited. I do want to learn, as I said, continue with my Arabic and Portuguese and the local language there. I really want to do that. You know, I’ve thought about being a tutor. I don’t think I’d ever teach a class again, not because I dislike it, just because I want to do something different. Maybe I’ll completely reinvent myself. I like the idea of helping kids, not being the evaluator but just being the support person. I think that would be, at this point in my career, more rewarding to not be the ‘judge,’ but rather trying to help the person succeed.”

Kane’s presence and thoughtful teaching approach will be sorely missed not just in the English Department but in the school community. Her passion for learning and adventure, however, inspire us all to look for opportunities to grow into worldly individuals. 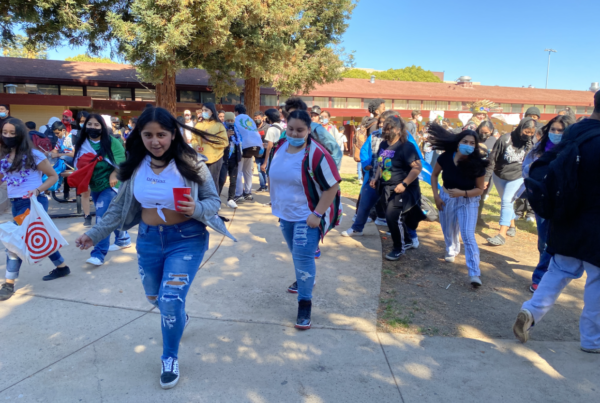