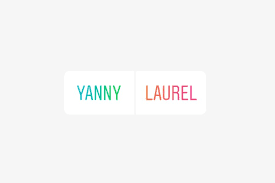 Neurologists such as Nina Kraus explain that the clip is ambiguous in part due to its low quality of audio. The original reddit user who created the clip took a video recording of the word “Laurel” being played from a vocabulary website. However, the reddit user took the recording with his cell phone, making the video very low quality, leading to ambiguity.

When confronted with ambiguity, the brain attempts to fill in the gaps by identifying patterns. The words Laurel and Yanny follow a similar vocal shape and pattern, yet differ mainly in their frequency. Brad Story, a speech professor at Arizona University, recorded himself saying both words and compared. 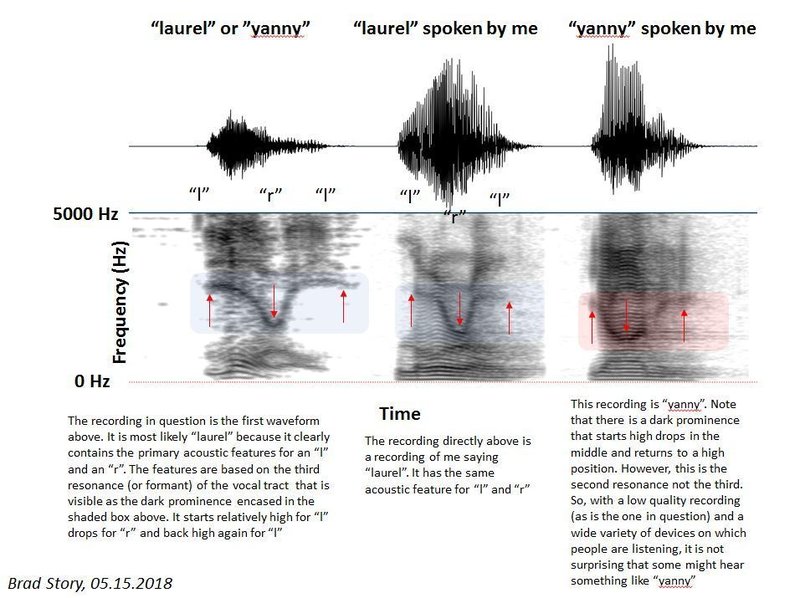 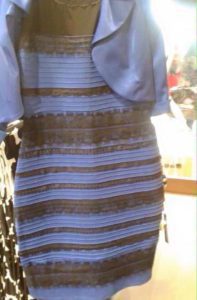 Some thought this dress was blue and black, others saw white and gold.

The debate over Laurel vs. Yanny is very similar to the debate over a picture of a dress that went viral a few years ago for the same reason. Some people thought the dress looked white and gold, while others saw black and blue. In both cases ambiguity about color or sound causes our brains to attempt to fill in gaps, and leads to a divide in perspectives.