Longboard Racing: the Origins of Skiing

Johnsville, a quaint, historic mining town located in the Sierra Nevada mountain range, is home to the oldest recorded sport skiing in the western hemisphere. In the mid 19th century, miners would pursue speeds of up to 80 miles per hour to win money on skis reaching a maximum of 15 feet long called “longboards.”

Although the racing ended in 1917, the Plumas Eureka Ski Bowl at Johnsville annually hosts this longboard racing tradition. In the video above, experience locals race down the slope on historic skis decked out in old miner clothing in an attempt to recreate longboard racing, the origins of skiing.

Hi, my name is Evelyn Calhoon and this is my first year writing for the M-A Chronicle. I am really looking forward to a year of finding unique stories, and meeting interesting people. As well as writing, I enjoy photography and hope to take pictures for The Chronicle too! I love to spend my free time playing sports like soccer and wrestling, as well as exploring the outdoors by hiking, biking, and photographing nature. I can't wait to contribute to the school this year in journalism! 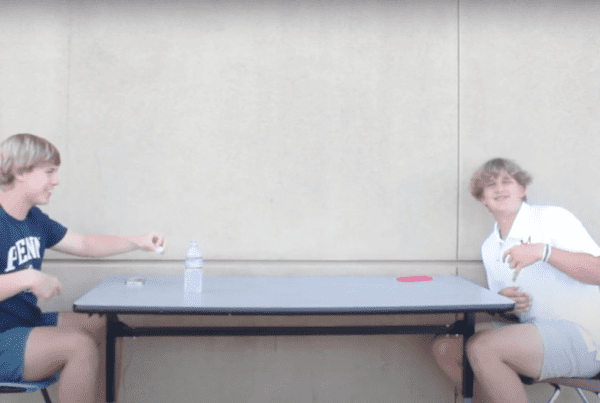 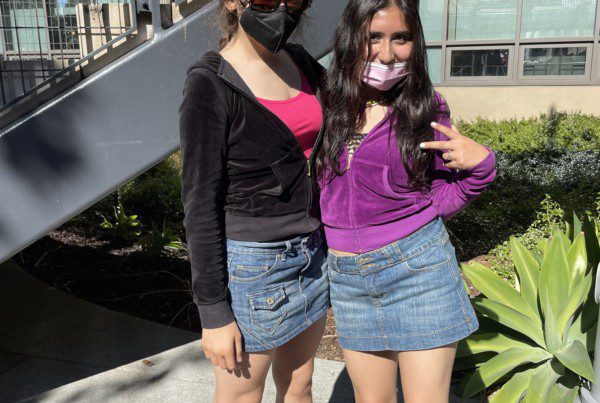