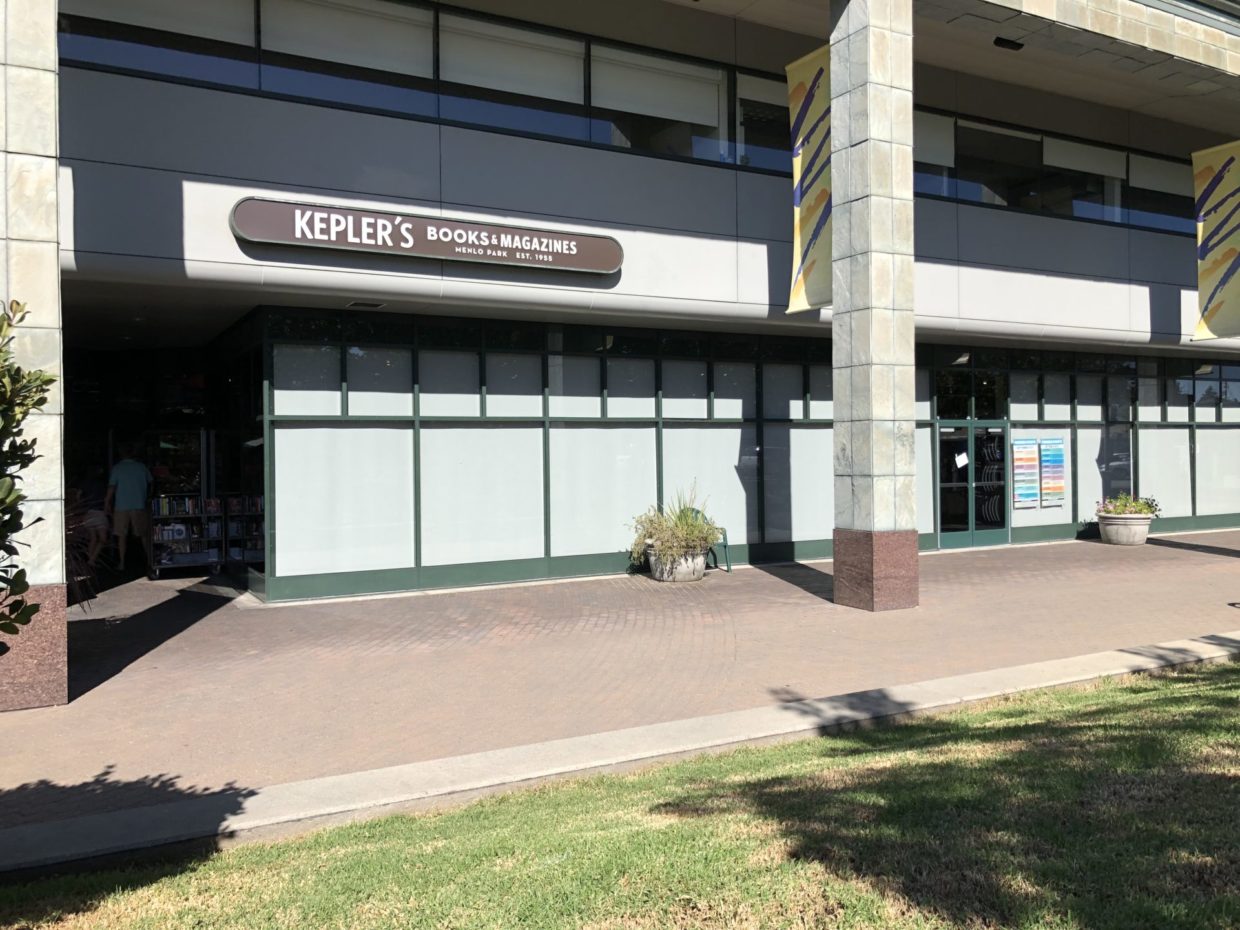 Kepler’s 2020: A Check-in on the Storied Bookstore’s Revitalization Efforts

The number of independent bookstores, despite being pitted against the likes of Amazon, has grown significantly in the last decade. Since 2009, there has been nearly a 40 percent increase in their numbers, and nowhere has this resurgence been more evident than in Kepler’s Books. Since the initiation of their Kepler’s 2020 in 2012, the bookstore and neighborhood-rallying-point has returned from the brink of bankruptcy with an entirely revamped business model, geared much more toward serving the community.

Circa 2011, Kepler’s was struggling financially, even after multiple revitalization efforts throughout the decade prior. According to Praveen Madan, CEO of Kepler’s 2020, “many people felt that everything that could be done for Kepler’s had been done. There was this feeling that all we could do was go down the path of inevitability, which was to buy our books on Amazon.” 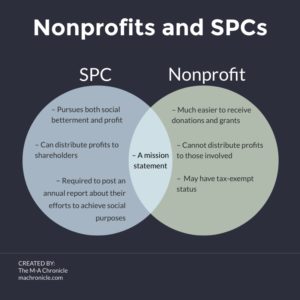 Madan joined the project around this time, and he said that those on the team “knew that the basic business model was broken in the bookselling industry.”

This was when the idea of a hybrid business model introduced: effectively, treating Kepler’s as two separate legal entities, operating in concert with each other.

The bookstore itself is run as a social purpose corporation (SPC), a for-profit business. However, unlike a conventional for-profit business, directors of SPCs are not required to act in the best interests of the shareholders; instead, they typically have some social cause that they serve, prioritizing that over returns.

The other half of the bookstore’s operation, all the community events run by Kepler’s– over 200 a year– are run through a nonprofit corporation. There is legal precedent for this type of event-organizing nonprofit; originally, the bookstore half of the business was meant to be a nonprofit as well, but a lack of precedent held it back. According to Madan, “Our consulting attorney said that she didn’t think the I.R.S would ever agree to making a large, general purpose bookstore a nonprofit. Instead, she suggested to simply make the part of Kepler’s which does run like a nonprofit into one, separate from the bookstore itself.”

While this reorganization may have changed the way that Kepler’s is treated as a legal entity, the new structure even more closely aligns with the aims of the bookstore. 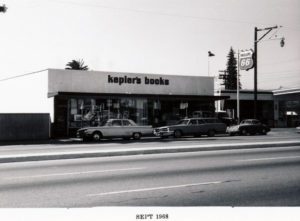 “Our mission statement, as a nonprofit and social purpose corporation, is ‘to engage, enrich, and inspire a community through literature,’ through books. Prior to [Kepler’s 2020], Kepler’s had a similar agenda. It’s not as if with this initiative, we are turning our focus more towards contributing to the community,” said Madan. “We are simply more effective in doing so.”

As the name implies, this revitalization effort was originally meant to last eight years. However, according to Madan, “I don’t think we’ve reached a point where we’ve accomplished enough in integrating the bookstore into the community. Honestly, I don’t think there will be a point where Kepler’s has evolved enough as a bookstore. People will always be changing in the way that they read, and we change with them.”

“The purpose of the old Kepler’s used to be to basically sell books, for the sake of selling books. Now, when we come to work, we think ‘sure, we sell books,’ but we first think of our purpose as to serve the community. To increase people’s engagement in literature: That’s why we’re here.”