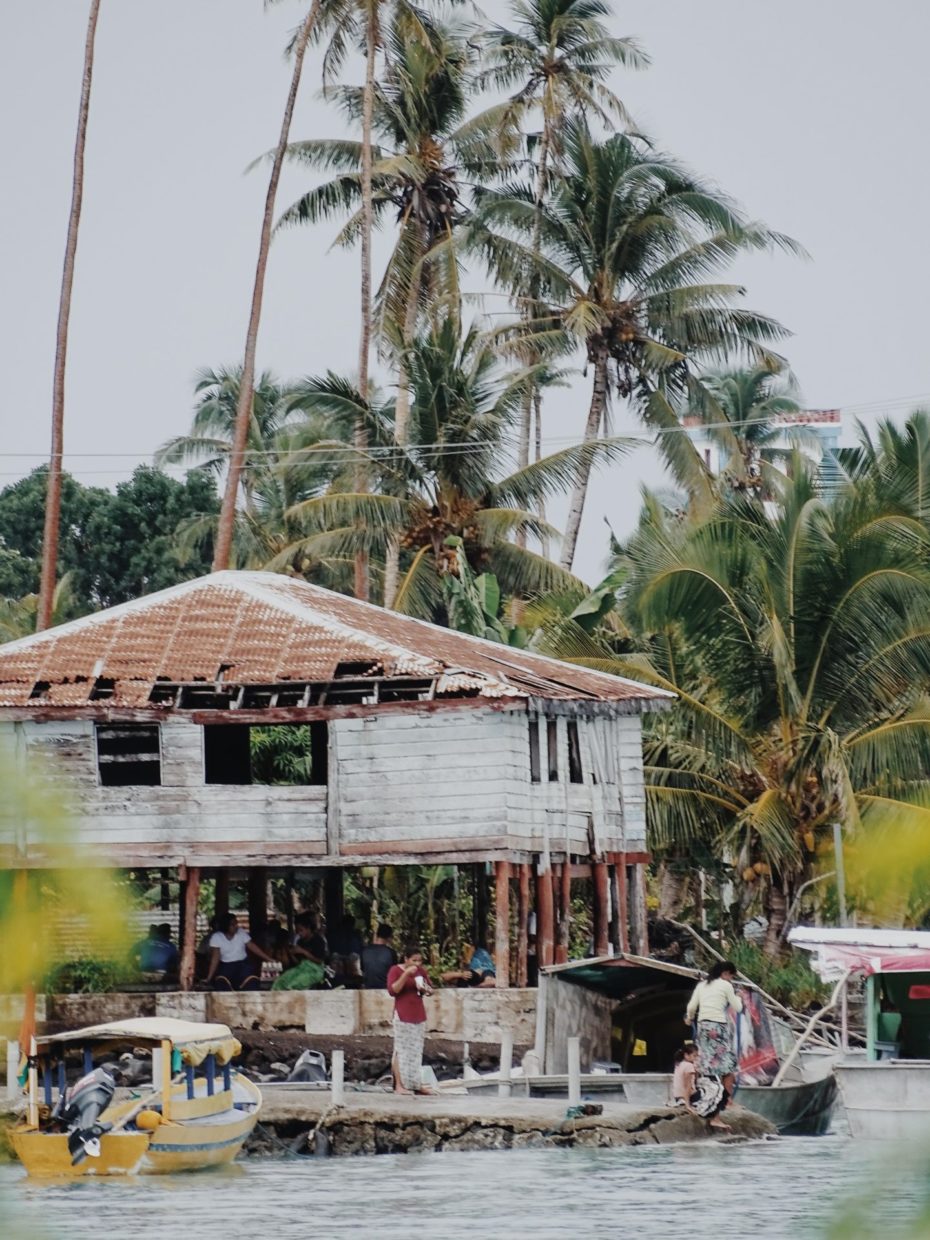 In early September 2019, a measles outbreak began in Samoa, a small South Pacific island. Junior Kaila Paga created a fundraiser to send care packs to victims via a company called IBuyPacific. The measles outbreak is still happening today; more than 5,600 cases have been reported, with 83 deaths. According to UNICEF, the country declared a six-week state of emergency in November. The measles epidemic began to spread in the first place due to low vaccination rates.

Paga visited Apia, the capital of Samoa, in the summer of 2018 with her family. She noticed how there were “children in the street that have to beg for money to support their families.” When the measles epidemic began, Paga was inspired to take action. 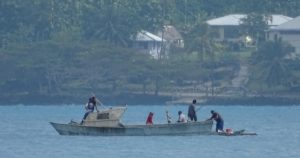 Paga visited Samoa in the sumer of 2018.

According to Paga, the IBuyPacific company allows people to shop for goods and supplies to help the Samoan people. A standard measles care pack goes for 50 Samoan Talas or around 19 USD. Instead of the purchase being sent to yourself, it is shipped directly to someone in the islands.

Paga noted that “the sense of community displayed by the families is most important,” and that she had “never seen such a close-knit community that rallies behind each other in every way,” despite the destruction ravaged on the nation. The campaign has already raised $1,070 and has goal of $2000. 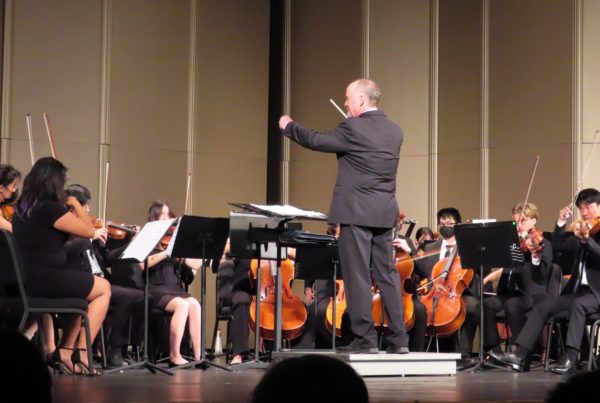 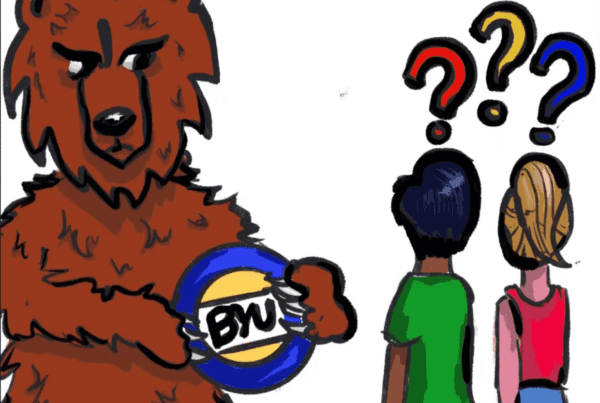