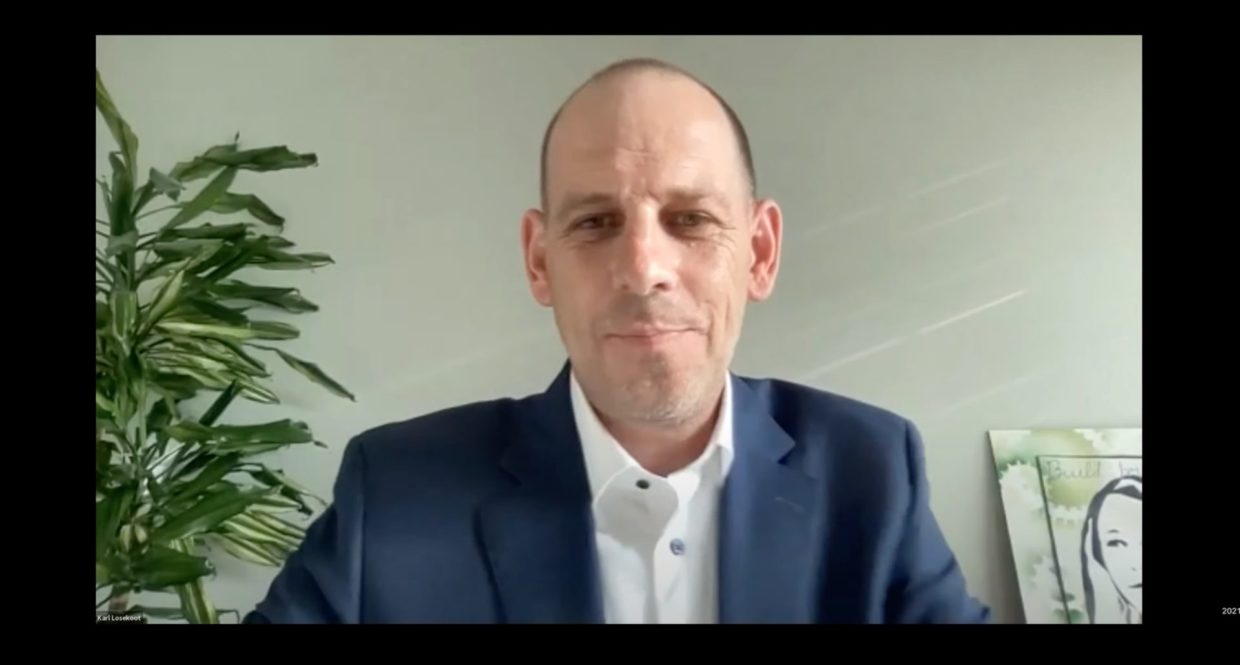 Last Wednesday, the School Board announced M-A’s new Principal, Karl Losekoot (pronounced “loose-coat”). Losekoot is the current Instructional Vice-Principal and has worked at M-A for 22 years.

This announcement came after current Principal Simone Rick-Kennel declared her plans to take a position at the District office to oversee small school innovation and alternative education at the District’s TIDE Academy, Redwood High School, and East Palo Alto Academy. Losekoot said, “I know I’m going to need her moving forward, and I look forward to learning more from her as we make this transition.”

At Wednesday’s meeting, Losekoot said, “I don’t know if people know, but Simone and I have actually been joined at the hip. We taught in rooms that were right next to each other for several years.” After Kennel moved to the AVP office, Losekoot soon followed, and the two worked as Principal and Instructional Vice-Principal for five years.

Losekoot said what he is most looking forward to next year is “having kids back on campus and simply reaching out and chatting with more students.” In the process, he will be walking in and out of classrooms and engaging with students in the learning process.

Losekoot said his most important goals are “that students are passionate about taking curriculum that engages them and organizing community events where they can have some fun and make connections outside of the classroom.” He also hopes to “grow our awareness of what it means to be anti-racist and working to build a culture that practices anti-racism.”