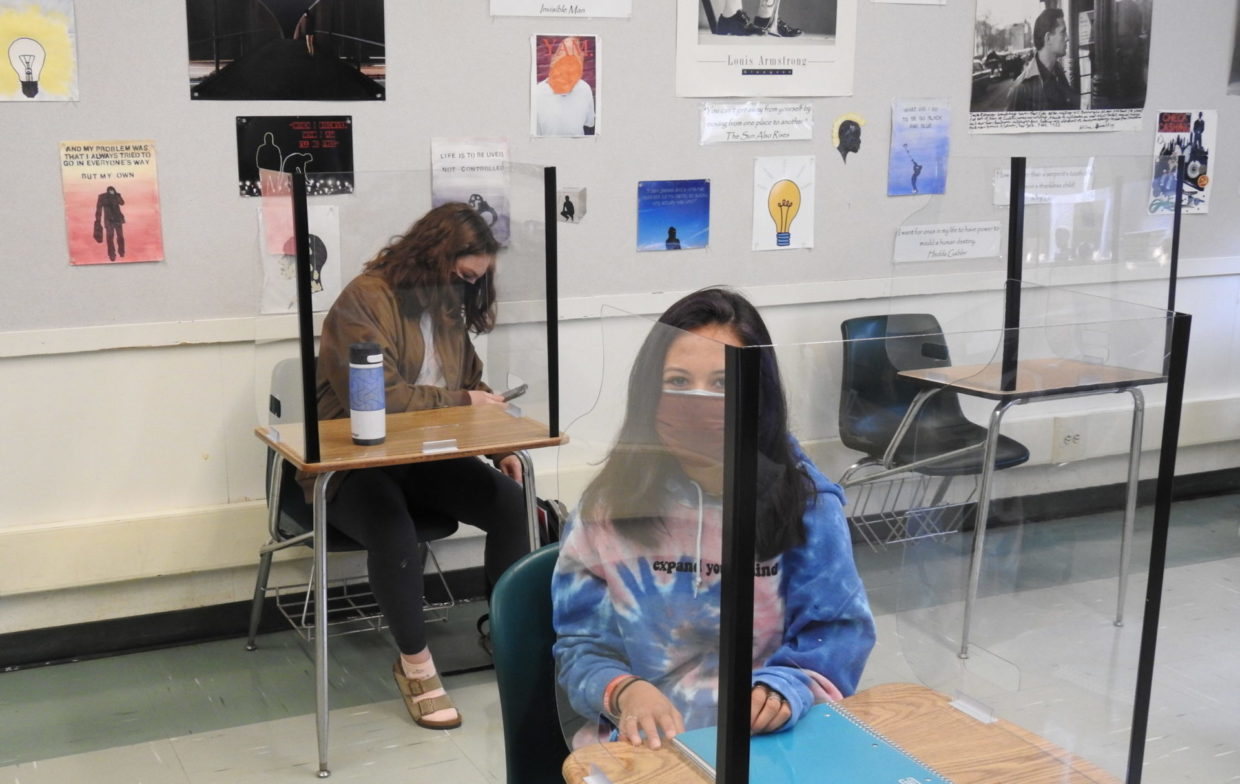 How Experts Say Parents Can Support Their Children During a Pandemic

A year into the pandemic, high schoolers have gotten used to the “new normal,” a major aspect of which has been living without access to the traditional social interactions they were accustomed to. In turn, the burden has fallen on parents to fill the void left behind.

“In general, as a species, we thrive on social interactions and relationships, and without them, our brains start to deteriorate,” said Vasudha Narasimha, an Infant-Family and Early Childhood Mental Health Specialist.

Lack of social interaction detracts from academic achievement as well, further exacerbating the problem. “You can’t separate social and emotional needs from cognitive development and academic learning. They are completely intertwined. You really can’t perform well in school if you don’t have your social and emotional needs met. The converse is true as well, where if you get the support you need, it can really help you thrive in school. Our brain functions so much better that way. It’s how it was designed,” said Victoria Osteen, an Infant-Family Mental Health Specialist.

To prevent this from happening, many parents have devoted more time to fulfilling their children’s social and emotional needs, but that isn’t a possibility for every family. “It’s not possible nor realistic to tell parents to quit their jobs and stay at home,” Narasimha said. “Instead, we can think about ways where parents can find pockets of time to spend with their children.”

Narsimha defined these pockets of time as, “small doses of spaced interactions and connection.” She elaborated to say, “We are actually going to benefit more from these than from big chunks of social interactions. And because they’re spaced out, it is in a more predictable rhythmic pattern. It’s not about kids needing three hours of a parent to sit next to them, it’s about regular check-ins, even by phone. The question is, what are ways parents and children can connect throughout the day so that the child feels supported, and in some sense mimics the kind of interactions they get at school in person, the sporadic spontaneous interactions sprinkled throughout the day.” Practices she proposed included eating lunch together and brief phone calls, even if it’s from other relatives instead of the parents.

Osteen added, “I think parents get really scared, thinking that there’s just so much pressure to try to compensate, and a lot of it’s way more manageable than you might think. It takes a lot of pressure off parents when they hear that they can really just think about small frequent interactions and moments of connection with their child throughout the day, rather than beating themselves up because they couldn’t spend a good three-hour chunk of time together.  There are a lot of other ways that you can nurture someone’s social-emotional development in natural, easy ways.”

The way she stressed the most was being fully present. “Right now, so often, the line is feeling blurred between our personal lives and our work and school lives. I think that if we can try to be as close to 100% present as we can when we’re working, and then as close to 100% as we can when we’re with our family instead of trying to do both at the same time, it can make a huge difference,” Osteen said. Methods she suggested to be fully present include having no devices around, trying to not to feel preoccupied by things, and aiming to spend smaller chunks of time in this state.

Then again Osteen said, “There’s nothing for parents to feel offended by when teens want space. It’s so healthy and normal. If anything, it’s often a sign that they were attached to their parents, that they got all those needs met, and now they feel secure enough to turn to the outside world to balance things out.”