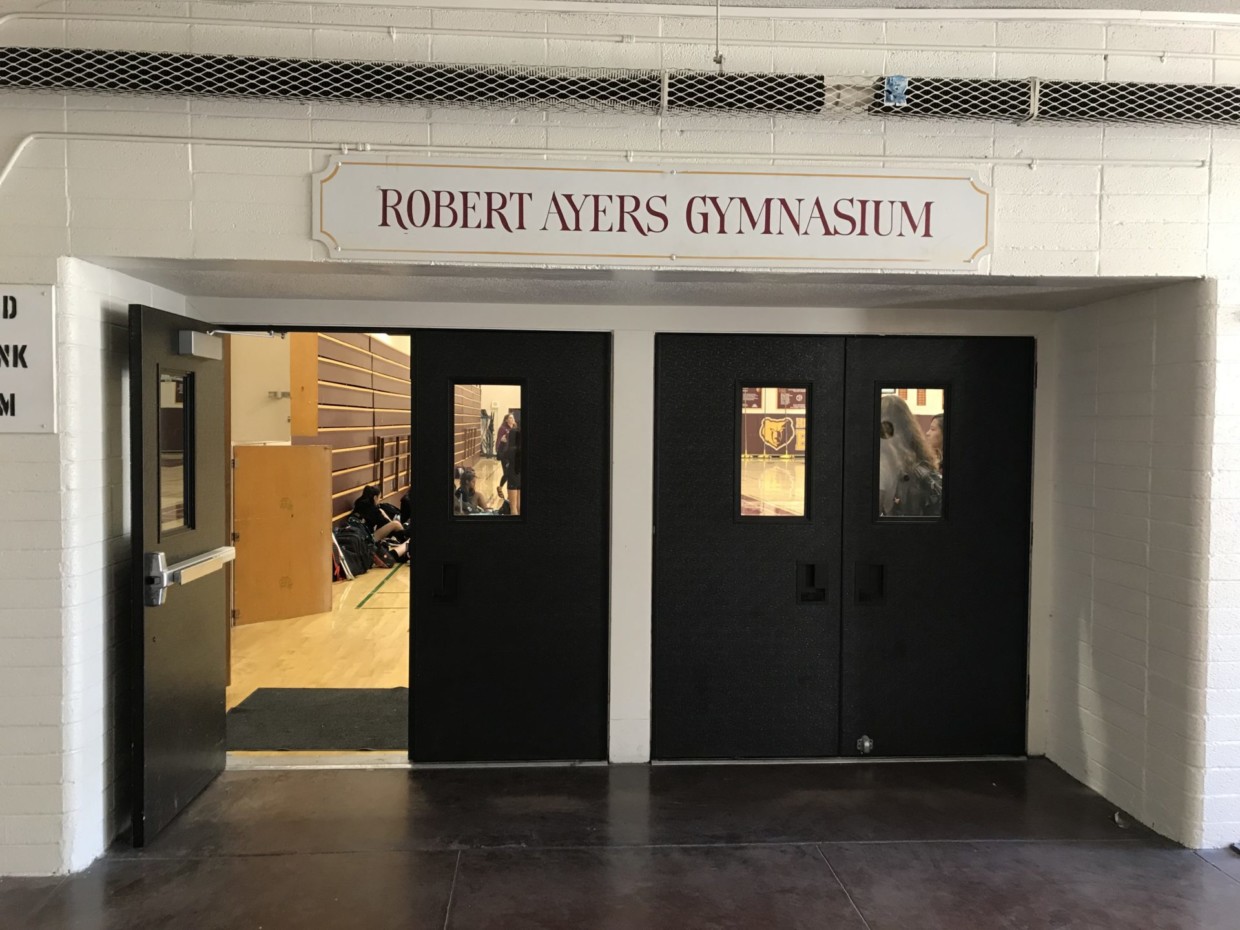 Homecoming In the Gym This Year, Explained

M-A students speculate that the new homecoming dance location in Ayer’s Gym is due to budget cuts and reduced funding. After compiling opinions about this change from students as well as undeniable facts from the dance planning committee, it is clear that the new location is solely because of convenience.

Anyone who attended the Homecoming Dance last year will remember the enchanting atmosphere of the Fox Theater. This year, however, Homecoming is different — it will be held in M-A’s Ayer’s Gym. Many interviewed students expressed their opinions about the change in venue. 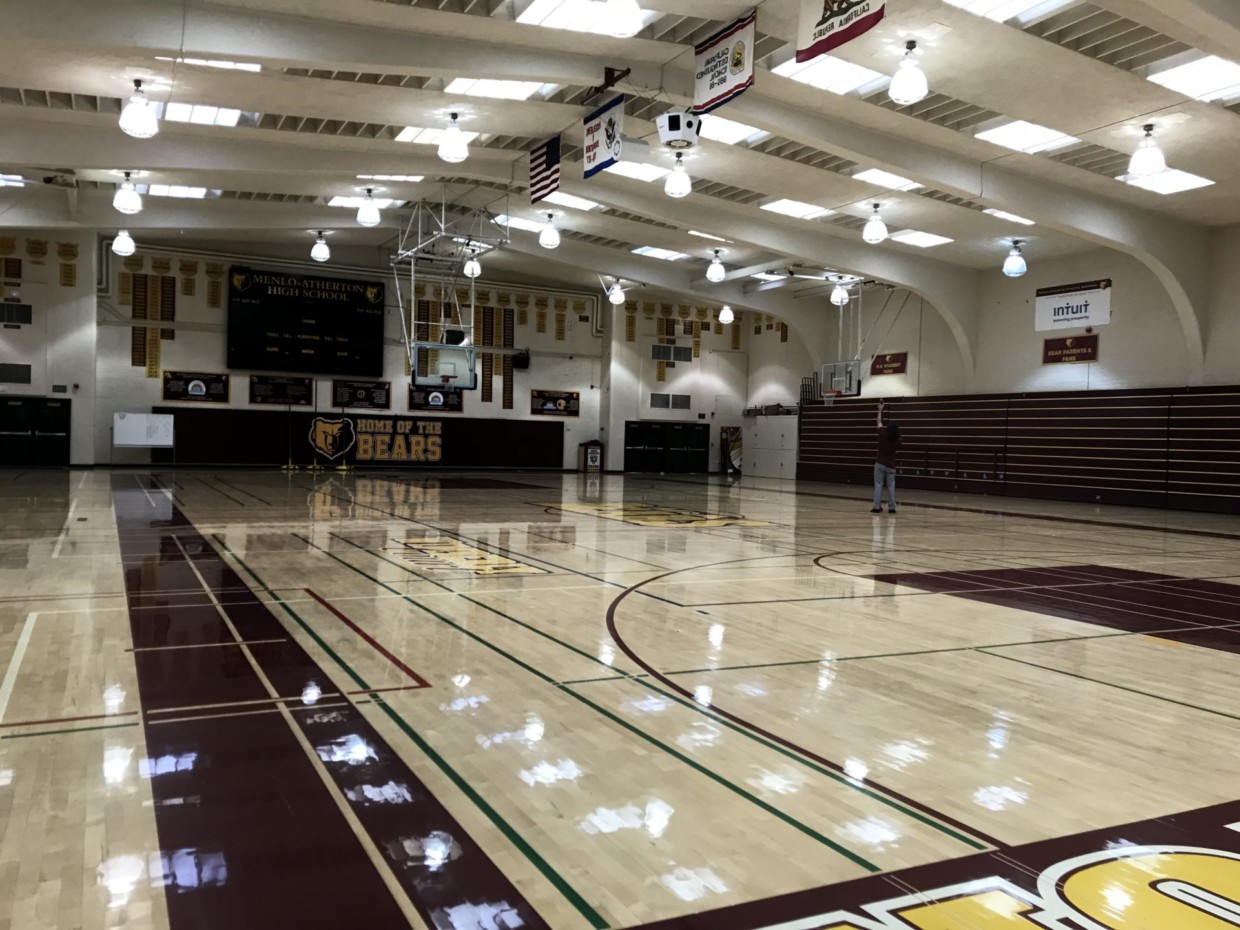 The homecoming dance will take place in Ayers gym this Saturday, October 13th.

Junior Freddy Campbell stated that the dance’s new location in the gym makes it “feel like a middle school dance.” Another junior, Alexa Griffin agreed, saying that “dressing up to go to the gym doesn’t have the same feel as when they’ve held it in other places.”

On the other hand, several students believe that the venue is not an important factor in the dance’s success. Junior Lauren Hall stated, “It’s better to have [events] on campus because […] it’s more convenient for people who live around here.” She recalled that she didn’t go to a dance in Santa Clara because it was inconvenient to drive that far. Junior Alex Roginski stated that the venue is “not that important.” He explained that other factors, such as the people he goes with, choice of music, and food selection are more influential in his enjoyment of the dance.

Katya Alvarado, a student in leadership who has a prominent role in planning the dance explained why the dance is being held in the gym this year. Alvarado stated that she was the one who found a venue that would accommodate the number of students attending, and then Mr. Amoroso obtained the civic permit that would let them use the gym. She stated, “I was a bit bummed out, because I worked really hard to get us a venue […] but then I realized how much money it is saving us.” The new location is not due to budget cuts or reduced spending, it is merely because of convenience and ease. 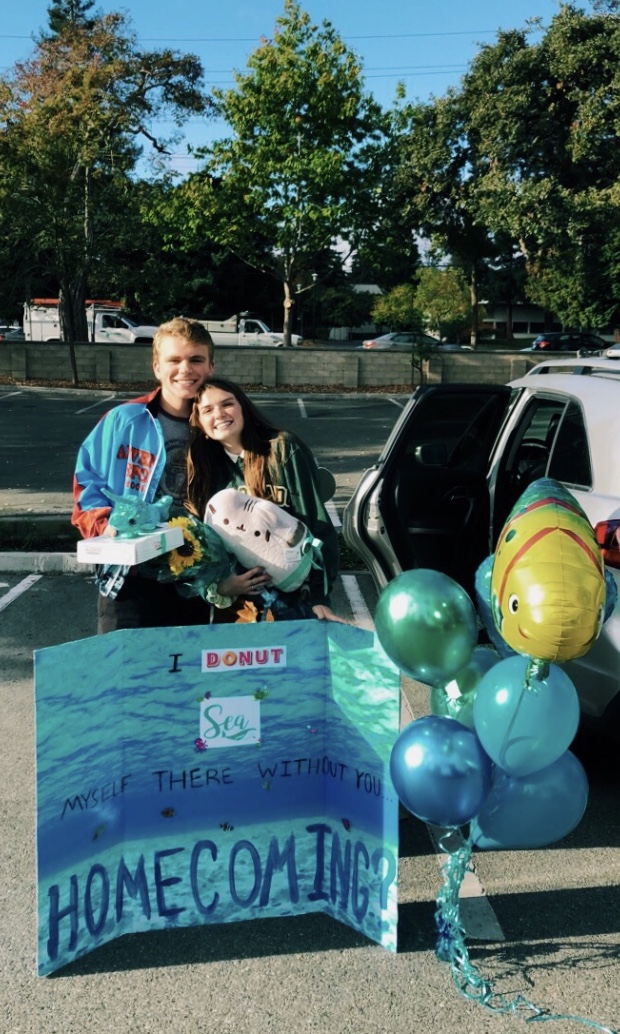 Despite the change in venue, MA students still get creative to ask a date.

The fact that the event is being held in the gym this year has a positive impact directly on students. Alvarado explained that this year especially, leadership “tried to make tickets as cheap as possible.” The highest price for a single ticket was $75 while this year it is a mere $25. Junior Mariah Grover, also on the homecoming planning committee, stated that they “are able to spend more money on decorations and making the actual dance better than if we had spent $20,000 going somewhere else.”

Alvarado explained how leadership tries especially hard to make events at the beginning of the year better, so as to ensure that students will continue to attend events and dances throughout the school year. She stated, “If they’re not good, people won’t go to the other dances.” The majority of leadership’s budget goes towards dances, with Prom being the most expensive.

Much more goes into the dance-planning process than people think. When asked about one thing she wants the M-A community to know, Alvarado stated that “Leadership works really hard. I’ve realized that from being here, we work really hard to try to please people.” She understands that people aren’t always going to be pleased with the things that leadership does, but they try their absolute best to make people happy.

This year, the Homecoming theme is Candyland. When ordering the candy, she stated, “I tried my best to find candy that people really wanted that would still go with our theme.”

Although Homecoming is happening tonight, tickets can still be bought at the door. The dance will be held in Ayers gym from 8 to 11 pm. The doors will open at 8, close at 9, and students will be able to leave at 10:30. The dance will end at 11 pm.