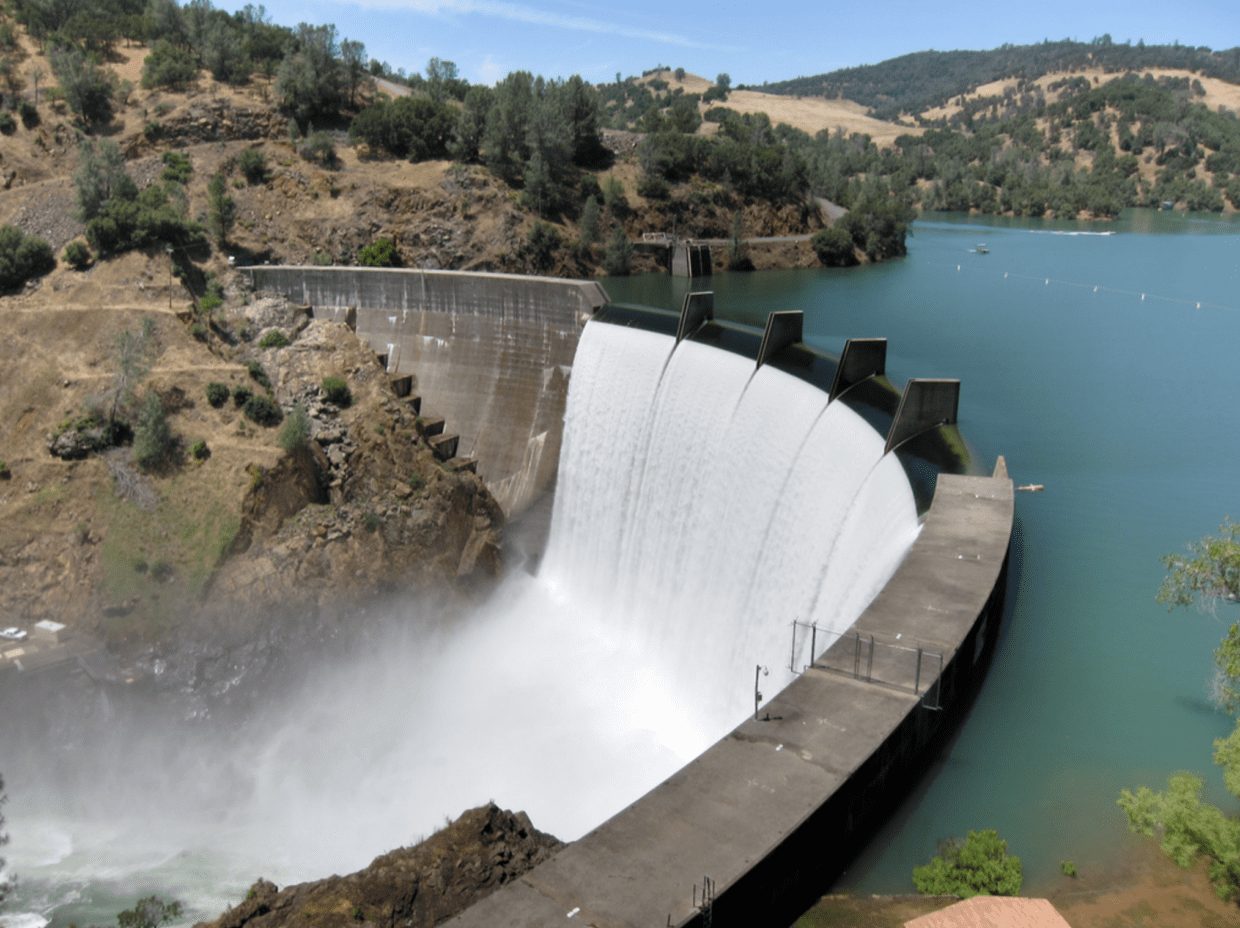 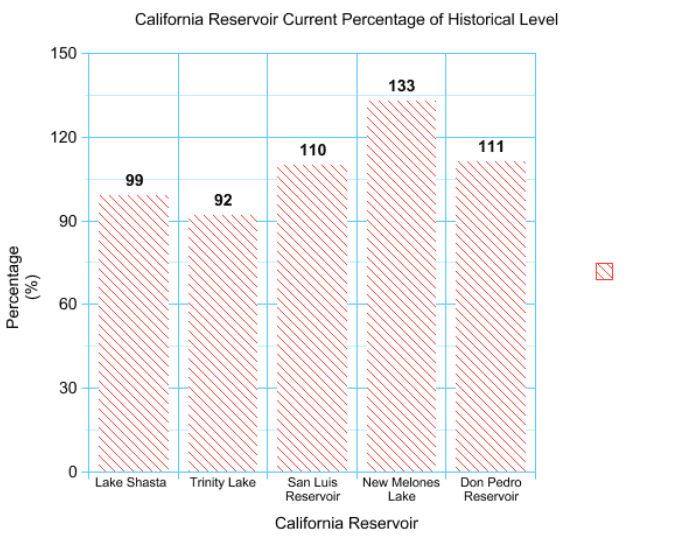 Although the damages of the drought are not yet completely resolved, the precipitation received this year is helping California out of its drought. According to the California Farm Water Coalition, reservoirs are either over the average water level or very close, even with most of Tahoe’s snow melt yet to come.

In the Sierra Nevada Mountains, plunging temperatures have led to seven feet of snow falling in the first two weeks of February. At the beginning of the month, a storm named “Kai” ripped through these mountains. According to Open Snow, on February 3 alone, six feet of snow fell in Tahoe. Kai died down a couple days later. In total, about four to eight feet of snow fell in the mountains, and two to four feet at lake level. At this time last year, ski resorts in Tahoe were reporting over 100 inches less snow than the current 2018/19 snowfall total. 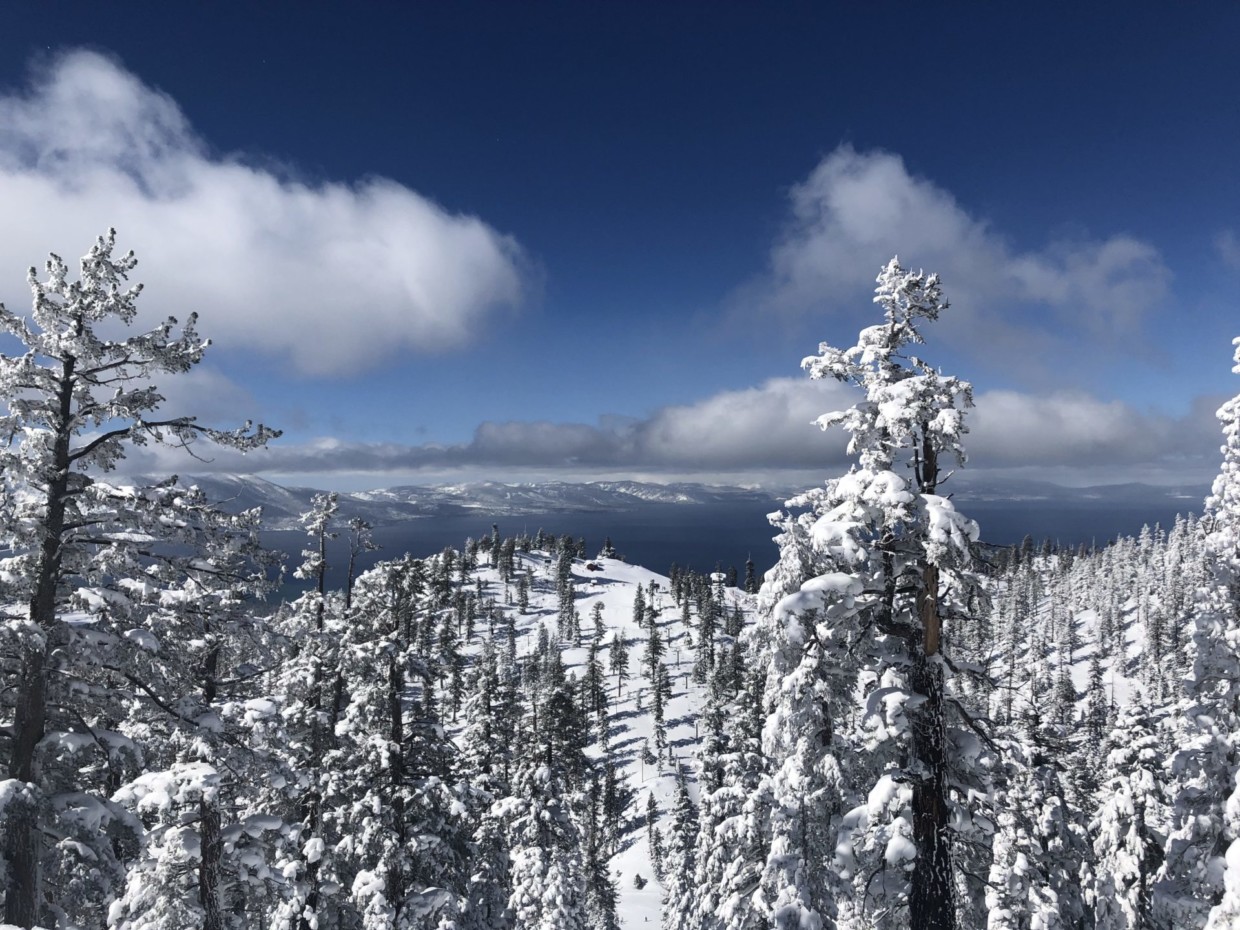 A couple days later, another storm slashed through the Lake Tahoe area. Alpine Meadows reported four feet of snow on February 8 and 9, while Northstar and Heavenly saw three feet of snow fall. Over the course of one week, the two storms caused Alpine Meadows and many other Tahoe ski resorts to close for one to two days because of avalanche danger.

Even the Bay Area has been receiving an abnormal winter this year. The Santa Cruz Mountains and other areas throughout the bay were dusted with one to two inches of snow on February 5. Along with the snow, most of the Bay Area had temperatures about ten degrees colder in the mornings than average February temperatures.