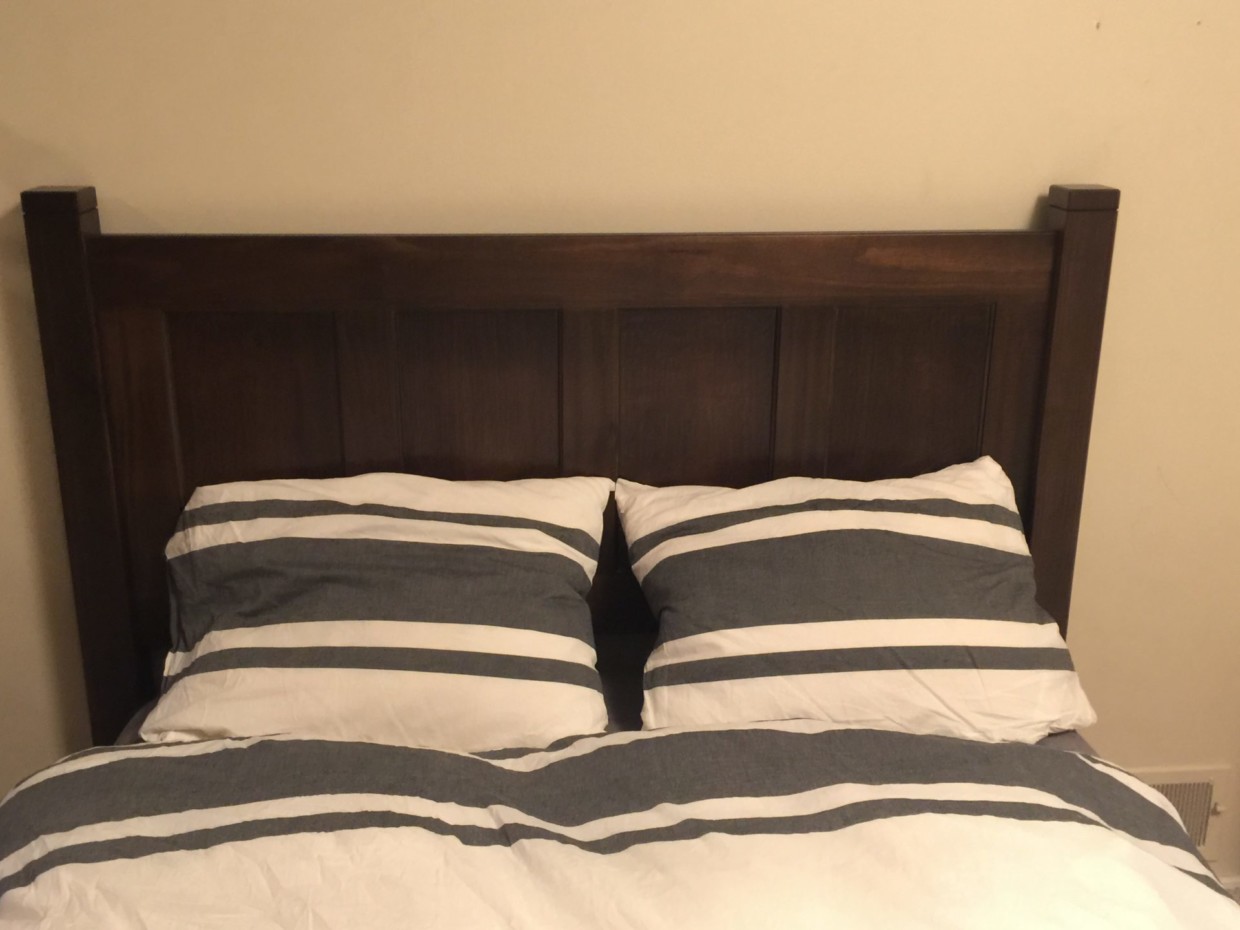 Last night, junior Jeffrey Campbell reportedly achieved the eight hours of sleep recommended by the American Sleep Association, becoming at once both a role model and source of envy for much of the student body.

“It really wasn’t as hard as I’d thought it would be,” he said when interviewed. “It kind of just happened, you know? I was just as shocked as you would have been, in my situation”

Despite this remarkable achievement, Campbell is careful to emphasize that he did not let his academics slack in order to get some more rest.

“I just work at it, and it, well, works out,” was his response after we asked exactly how he managed to juggle a packed schedule — AP classes, extracurriculars, as well as a varsity sport — with the sleep required for his body to actually function for a night. “I mean, I generally get home at around six, and I eat dinner on the bike ride home to save time. I guess I work on my homework for maybe five… six hours, a night, if it’s a hard day? Even then, there’s still, you know, test prep, volunteer work, independent research, and all the obligatory stuff that you’ve still got to fit into your schedule. Last night was a perfect storm: I had barely four hours of homework, only three tests and an essay the next day, the kid I was supposed to be tutoring cancelled. To be honest, as much as I would love it, I don’t see this happening to me again.”

Nicholas Walker, a senior who had also achieved Campbell’s near-mythical eight hours used a slightly different method. We interviewed him in his room, while was sitting cross-legged on his bed, exuding an aura of calmness with a ring of textbooks surrounding him. He spoke softly and deliberately, as if he were slotting each word in place, one by one.

“Plugging away all night, every night, is fine, but I don’t exactly have the patience for hoping for what amounts to nothing more than a nightly Hail Mary,” Walker said. “I was — well, I had a pretty rough junior year, so I knew that something would have to change senior year.”

Flipping pages on several textbooks at a time as we talked, he continued, “I actually spent the bulk of my summer reading up on how to best streamline my study habits. At this point, I can actually get home, get to my room, and enter a kind of semi-meditative fugue state in under fifteen minutes. Physiologically this counts as something very similar to REM sleep — I consulted several doctors about this — but it allows me to simultaneously study and sleep for more than thirteen hours in the day. You’ll also note that some of these books are in Braille, because that means I can read two books at a time with my eyes, and two more with my hands.”

When we asked him about the side effects, he paused for several seconds before resuming with his measured speech. “It… does take a toll on my mental and physical health, according to the doctors I’ve asked, and I’m technically not supposed to do it for more than a couple of hours a week, but I’ve been going strong so far and I see no reason to stop now.”

Walker adds: “I think I’m rather lucky, actually. I hear these horror stories about my friends, you know, making all-nighters a weekly thing — oh, it’s time for ‘Two-Hours Tuesday,’ or ‘What’s Sleep Wednesday,’ stuff like that — and I’m not going to lie, I don’t know if that’s entirely healthy.”