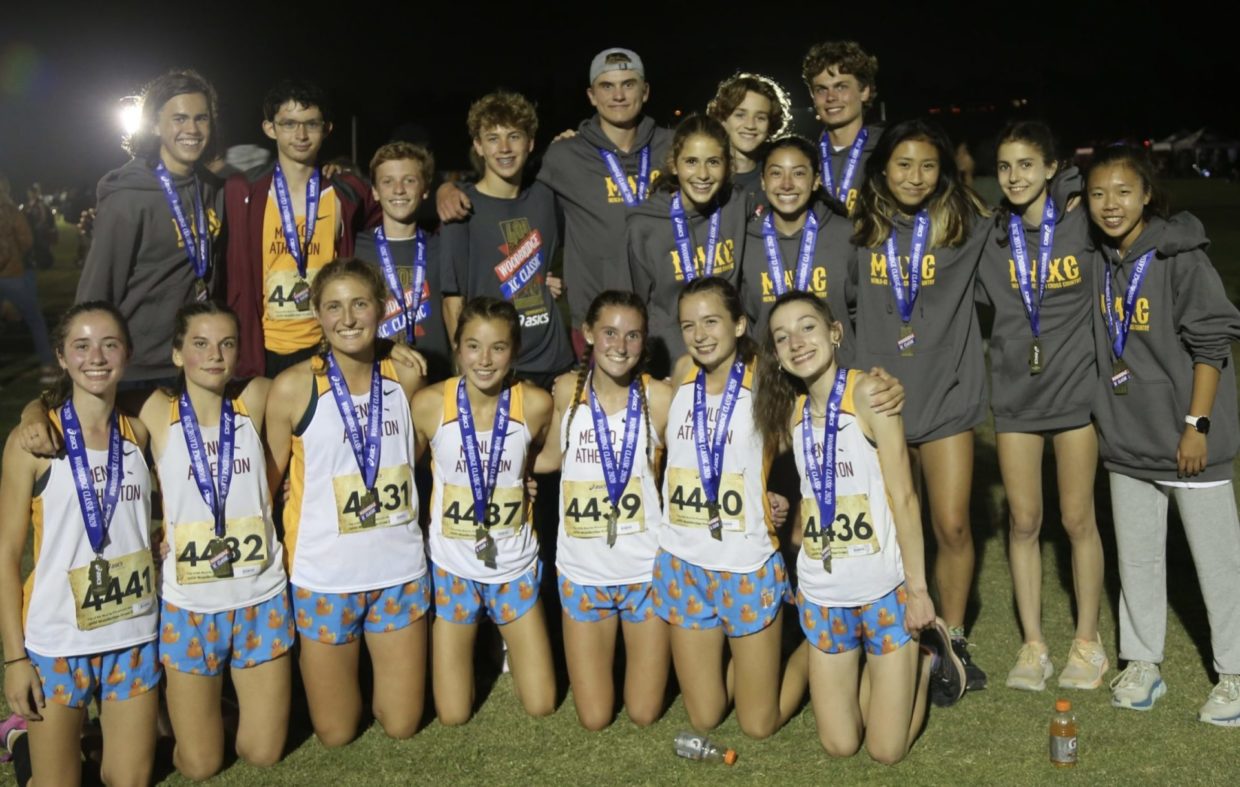 On September 17th, the Cross Country team traveled to Los Angeles for the Woodbridge Invitational, the largest cross-country meet in California where more than 250 teams from all over the country compete over the course of two days. While all M-A teams ran well, the girl’s varsity team stood out, winning first place both individually and overall, with all seven runners placing in the top 25.

“It’s always great being part of a winning team. It makes everything fun, and makes the daily training and coaching worth all the effort,” said Cross Country coach Eric Wilmurt.

Doing well in this invitational early in the season proves that the girls’ team is definitely doing something right.

Coach Eric Wilmur said, “It opens their eyes to the level of competition that is out there and gives them big meet experience so they are ready when the races really matter, like PAL Championships, CCS (Central Coast Section), and State.”

Last season, the team was only allowed to train during the fall. A few informal races were added in February. They pieced together dual meets, in masks, and in non-traditional spaces. Junior Chloe Pilette said, “Woodbridge was a really good bonding experience. It brought our team closer, and it was a cool post-COVID event.”

None of the girls that went to Woodbridge this year had been before, and sophomore Nao Ohashi said, “Everyone from last year who had already gone had been talking about it, so it was really nice to be able to experience what they were all talking about.”

Now, with a couple of new runners, and a lot of hard work, a really strong team has formed. Sophomore Anne Pflaum said, “There were a ton of new teams, and it was really great to be able to keep up with them and do well.”