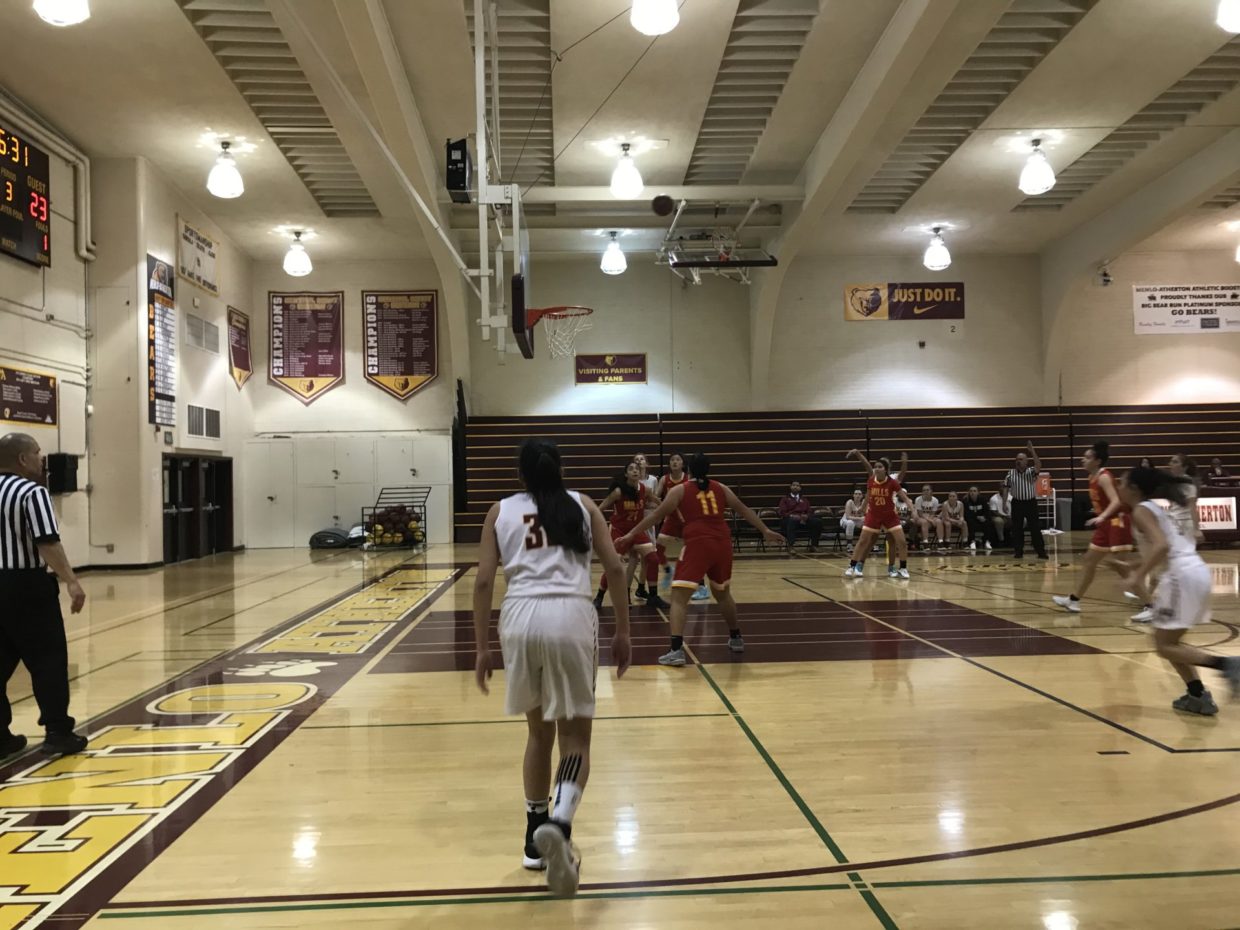 Girls Basketball Starts Off League Play With a Much Needed Win

The girls basketball team started off league play with a comfortable 54-41 win over Mills on Wednesday night. The Bears were 4-7 entering the Mills game, so the win was key for the Bears to start off league play on the right foot.

After a close start, Mills pulled away in the second quarter, shooting a barrage of threes. However, the Bears bounced back utilizing three pointers and suffocating defense to make the score 23-20 Mills at half. 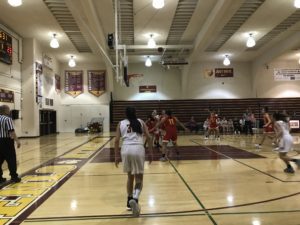 Bears crash the boards after a three point attempt.

M-A started the second half strong. Sophomore Alyssa Faberowski drew a foul on a made layup and two other Bears made back-to-back threes, to take the lead 29-23.

“We were more motivated in the second half. We played poorly and wanted to come back” said junior Catherine Chai.

Junior Nikki Yeh added on, saying “We picked up the energy in the 2nd half.” Once the Bears took the lead, they never looked back. The Bears shot the lights out with threes from senior Linnea Lindblom and the rest of the team. In the end, the Bears stifling press defense proved too much for Mills. Yeh said, “it was the key defensive stops that helped [the Bears] pull away towards the end.” A final block by junior Malia Latu was a fitting end to the Bears defensive display. 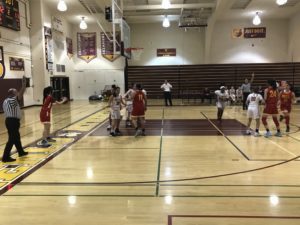 After beating “a top five team in the league” according to Yeh, the Bears will look to stay undefeated in league, playing at Carlmont on 1/10.