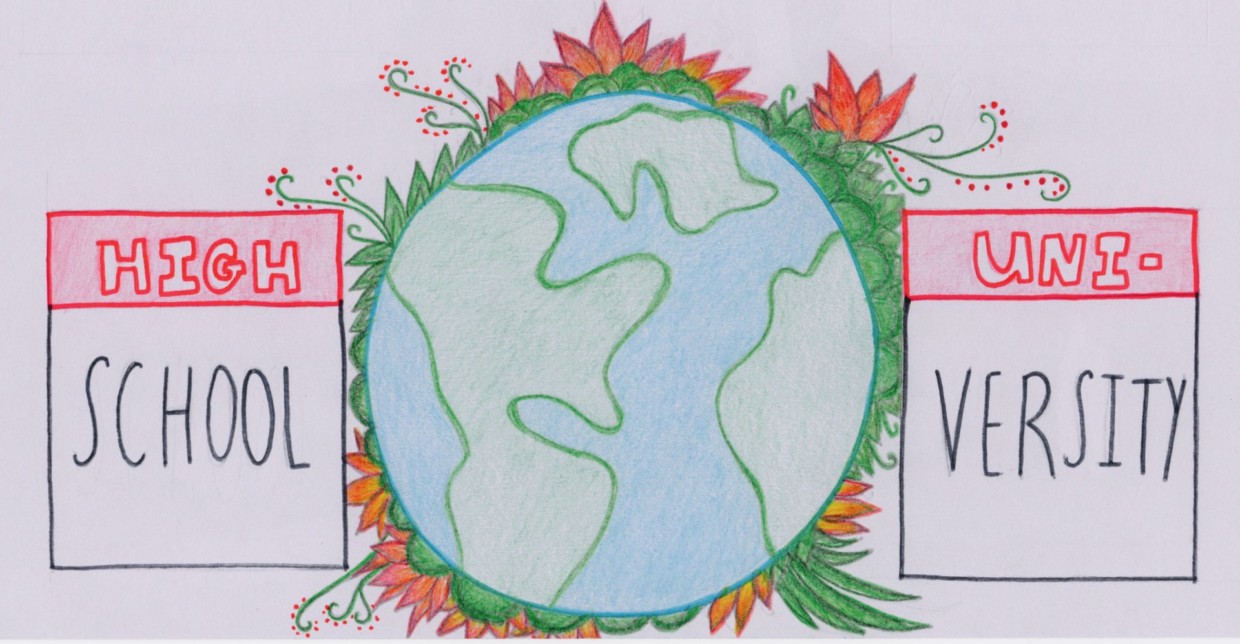 With graduation quickly approaching, post-high school plans seem to loom over M-A’s campus. For seniors, every conversation begins with an inquiry about what school they are going to next year. Juniors are taking college entrance exams, and even underclassmen are beginning to consider their options.

In such an environment, it is often difficult for students to consider waiting to attend college for at least a year, otherwise known as ‘taking a gap year.’

However, gap years can be extremely beneficial for students who need a break after high school. Despite the ever-growing pressure to attend a college after high school, recent data shows that interest for gap years has steadily risen in the United States. Gap years can easily fit into larger college plans and already work well as a common practice in Europe.

But why take a gap year? The benefits can be split into two categories: personal and academic.

Perhaps the most important aspect of taking a gap year is its opportunity for personal growth. High schoolers often follow the path that is laid out for them, be it by parents, teachers, or peers. When taking a gap year, students are able to explore their interests and find their true passions without any outside pressure. For those who believe they are set on a career path, exploring it during a gap year will allow them to either affirm or reconsider their decisions.

Many students also take the opportunity to visit or volunteer in a different country, learning about different cultures and gaining a broader world perspective. According to a study done in Australia, students are perceived to be ‘more mature, more self-reliant and independent’ upon return from their gap year. [Birch, “The Characteristics of Gap-Year Students and Their Tertiary Academic Outcomes”, Australia, 2007]

Although some students may fear they will never return to school if they take a year off, about 90 percent of gap year students enroll in college after a year (http://online.wsj.com). The majority of the other ten percent either chose to take another gap year or had an outside reason for not returning.

Taking a gap year also allows students to have a well-needed break from four difficult years of high school, and return with more energy for their studies. Statistics teacher Ronald Weiss is an avid supporter of gap years, saying that “a lot of students are burnt out after 12 years of public education, they’ve been taking all these AP and Honors classes. They need to recharge before they jump into college, and [gap years] are a great way to do that.”

M-A senior Beth Dolin is one of a few students planning on taking a gap year next year. She explained that as she changed throughout high school, her initial plans to go to college in Boston had to change as well. “I found myself not particularly excited about college, and I realized I had actually no idea what I wanted to study. I didn’t want to go into college blind without a clue of what I wanted to do, and that ultimately led me to take a gap year.”

She plans to spend her summer exploring the U.S. on a road trip, before returning to work a few jobs and save up money. She hopes to volunteer with an environmental organization or do an internship later in the year.

Dolin’s plans for after her gap year are mostly a mystery, but she is excited for what the future holds. “I didn’t even apply to colleges this year and defer because I don’t think I’ll want the same things next year that I would right now. Everything is pretty much up in the air, but that’s okay. It’s okay to not have everything figured out at 18 years old. While there is a part of me that is nervous about the unknown that is my life, I’m excited to see what is out there for me.” 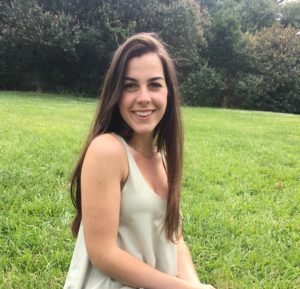 Beth Dolin is excited for what the future holds.

When asked what she would say to students considering a gap year, Dolin gave two pieces of advice:

“First, don’t take it for the wrong reasons. If you take a gap year to do nothing all year, it will be difficult to get back on track, whether you find work or go to college afterward. It is so easy to lose work ethic when you aren’t working at all.

The other thing I would say is to just listen to yourself and do what you know you want. I got criticized by so many people when I said I was taking a gap year, that it’s a mistake and I’ll stray off course. I got a lot of backlashes. But I have not a single doubt in my mind that I’m doing the right thing for myself. Taking a gap year is the surest thing I’ve done in my high school career.”

Although gap years are often stigmatized in our culture, students should not be afraid to step outside of the paths laid in front of them. As Weiss observed, “It does take courage to take a gap year because it’s not typical. It means doing something different than everybody else, but it’s worth it.”

Gap years are an extremely underappreciated opportunity for graduating seniors. Most schools will allow students to defer their enrollment for a year, with some (like Harvard) even actively encouraging it. Everyone should seriously consider taking a gap year, because as Dolin pointed out, “You have your whole life ahead of you, you might as well make the most of it.”