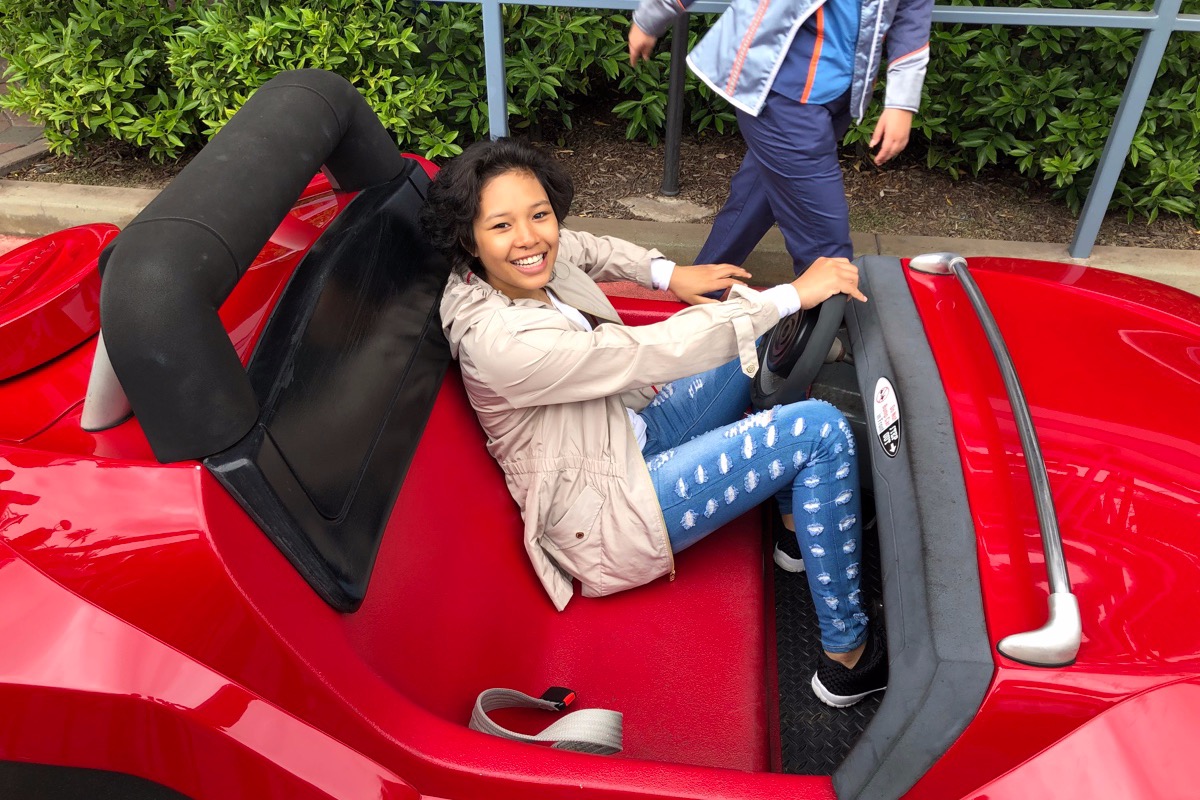 Freshman Maria Paulo passed away on December 1st after a long battle with brain cancer. She attended middle school at the 49ers Academy before going onto M-A her freshman year.

Paulo’s friends and teachers at M-A mourn her loss. Her cousin Imelda Paulo expressed her grief, saying, “She was free-spirited and was just a happy person overall. She was such a great singer as well. She was a loving and beautiful soul that was fun to vibe with.” 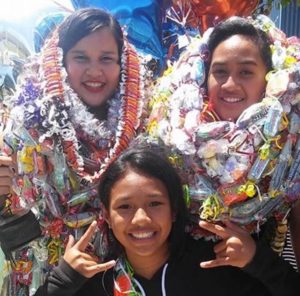 Paulo (center) poses with her cousins. Courtesy of Imelda Paulo.

“She was battling cancer while trying to maintain school,” continued Imelda Paulo. Maria’s constant determination to remain in school despite health complications is why many students admired her.

“One thing that I will always remember about Maria is her smile!” said English teacher Catherine Morgan. “While she wasn’t able to come to class as often as she would’ve liked, she always had the most positive attitude each day she was present and was so happy to be here.”

Morgan added, “She loved being surrounded by her classmates. And no matter the work she was tackling in class, she put in her best efforts every time.” She believes that students at M-A can commemorate Maria Paulo by “appreciating their friends and the opportunities that each day has to offer.”

A GoFundMe page has been set up to help the Paulo family cover the funeral costs, linked here.