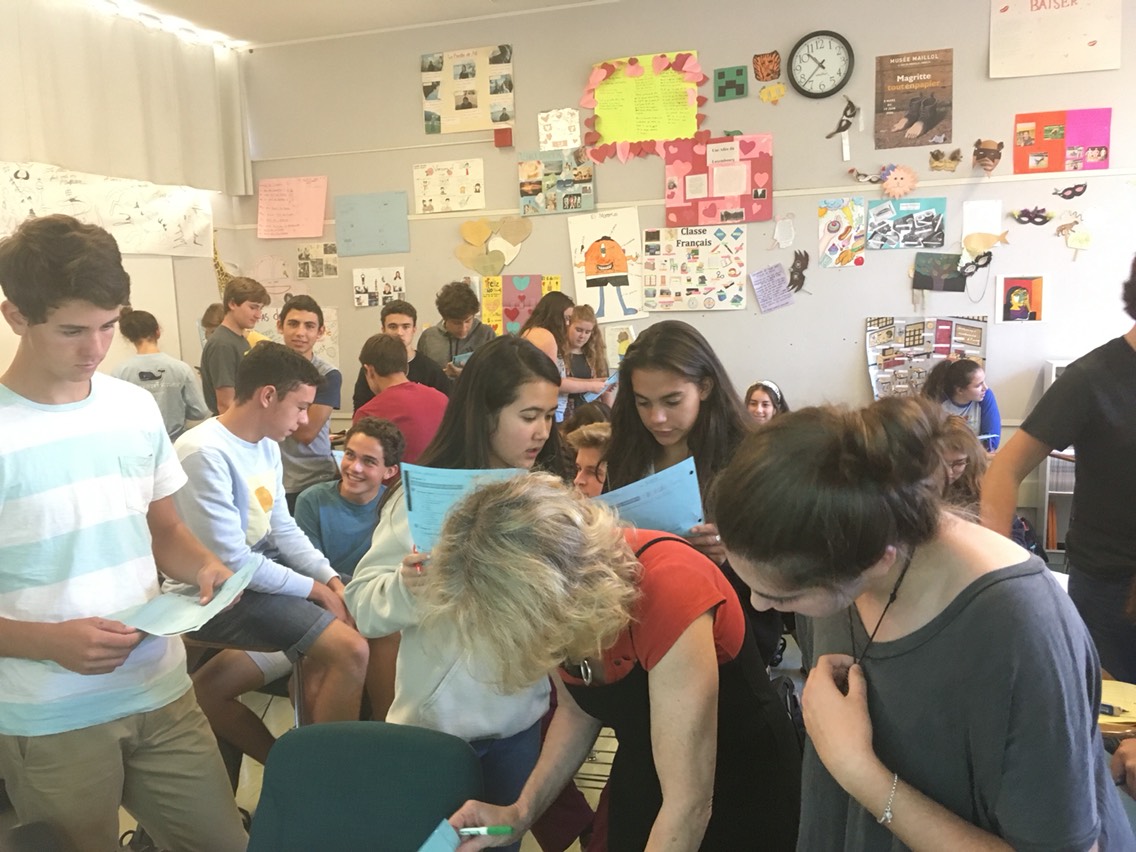 During brunch, students rushed to Florence Tubiana’s French IV classroom in hopes of getting a seat. As they piled into the room, the students realized they were four chairs short, and two more students had yet to return from break. More desks had to be brought in to accommodate the 39-student class, but even with the seat chaos resolved, the disorder remained for days.

Over the summer, 42 students enrolled in French IV, more than double the year before, and enough to fill the minimum enrollment requirement for two classes. By the first day of class, however, three students switched out because of scheduling issues, resulting in the creation of only one French IV class.

Other language courses also experienced a similar rapid growth in the enrolled number of students. The number of Spanish classes increased, and Mandarin added a level four and Advanced Placement (AP) class this year. Although interest in these classes increased, students prioritized other classes or a lighter scheduled over their foreign language class, prompting some students to switch. 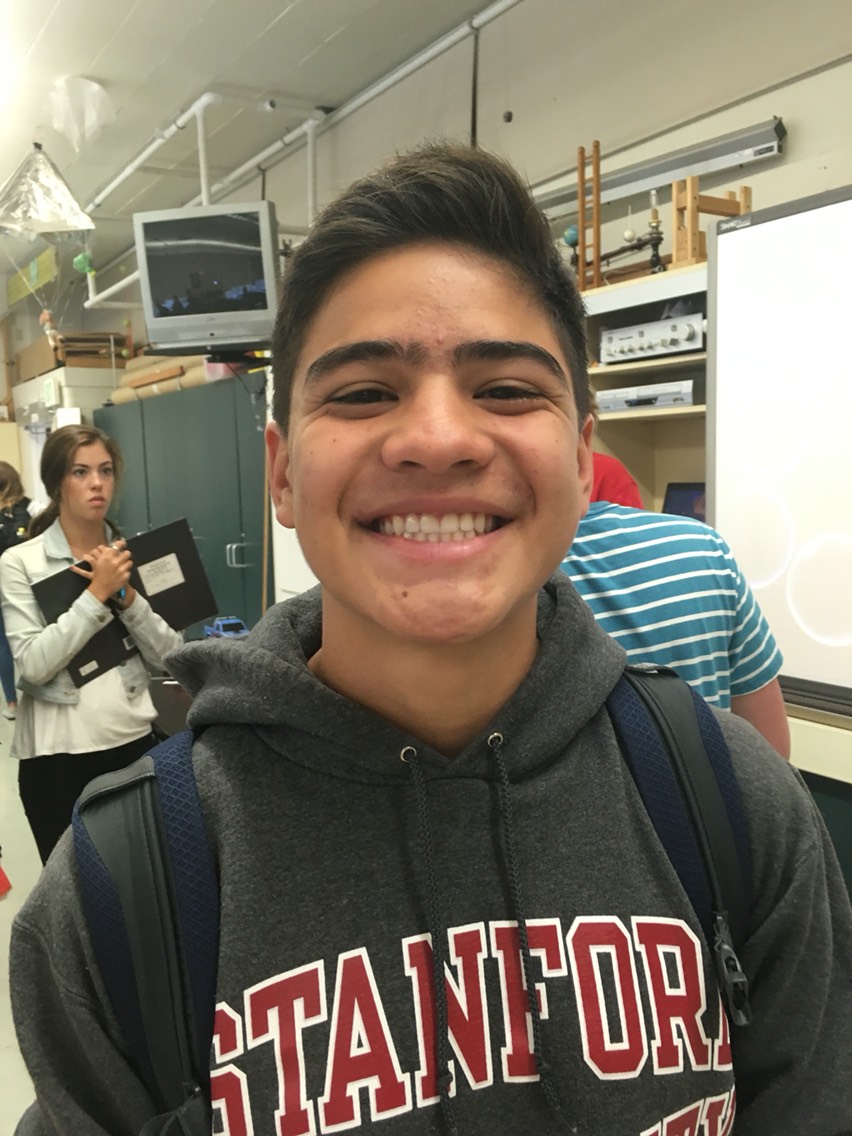 Junior Selim Karahan could not take French IV because of scheduling issues and had to skip into AP French. Karahan feels “like [he is] at a disadvantage going into AP French because most of the other students in the class have had more experience with French, having taken French IV.” Karahan acknowledged that although it will be a bit of a challenge for him, he does not think it will be too difficult to catch up.

Since the beginning, it was evident that the huge French IV class size was creating problems and something needed to be done. Tubiana commented angrily that one cannot get work done since “everything moves slowly when you have 39 kids.” She added that she could not use the same projects as the year before: “With 19 students we had presentations, and kids were talking for 7 to 9 minutes, and you can’t do that when you have 39 kids.”

A main focus in French IV is the improvement of oral skills. The class is oriented around expanding vocabulary and speaking about topics relevant to the world. Tubiana claimed that to prepare students for AP French “people do need the attention, they do need the repetition, you do need that time.”

In response to the problem, Tubiana worked with the administration to provide another option. The French IV students had a chance to create a zero period French IV class if 15 students signed up.

Although students had an option to change their situation, overbooked classes prevented them from switching their schedule unless they became a teacher’s assistant during second period and added French IV as a zero period. As a result, few students wanted to change their schedule and come to school earlier. Tubiana was disappointed that students chose to remain with the larger class size. In fact, several students decided to drop the class all together. 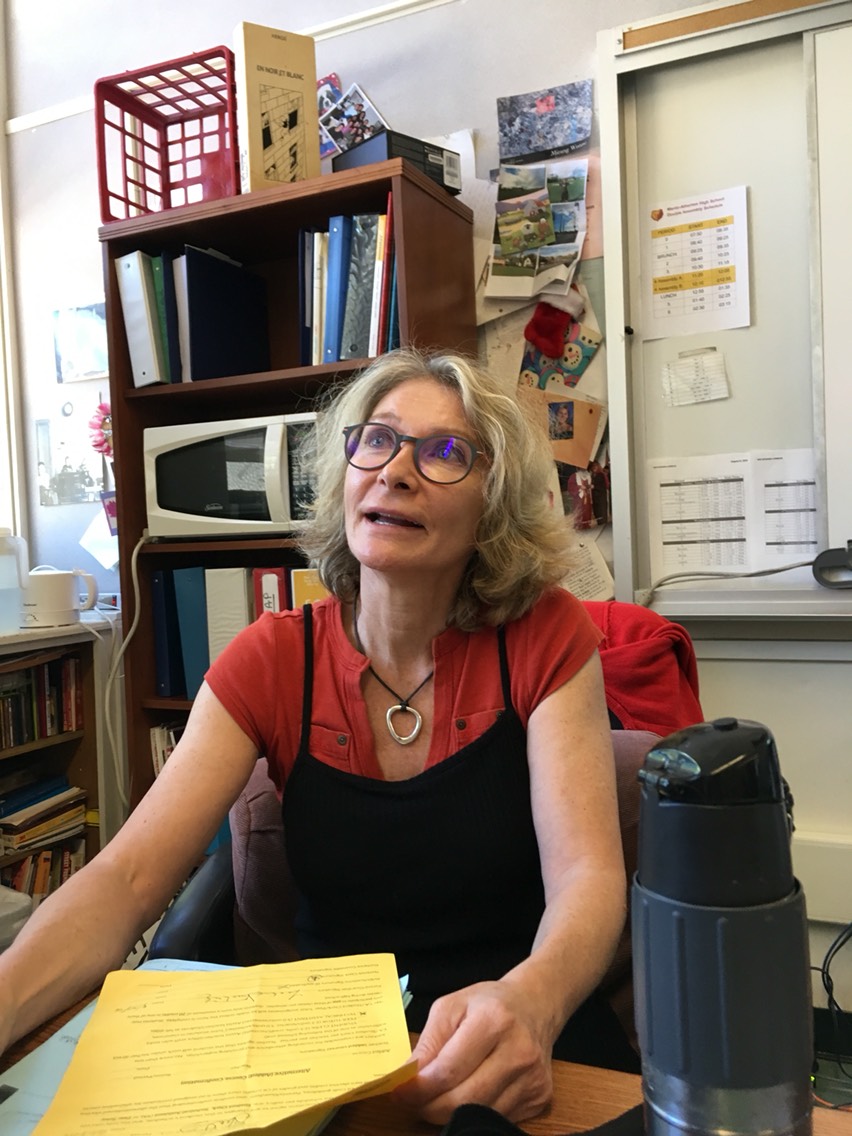 Former M-A student Maria Jelvis commented on the importance of a foreign language. Jelvis took French at M-A, reached the French Literature level, and is now majoring in French at the University of California, Berkeley. She added that taking French Literature from Tubiana made her “more enthusiastic and a lot more prepared,” and that the knowledge gained gave her an advantage over the other French students because she had a stronger background.

The board of the Sequoia Union High School District (SUHSD) decided to categorize foreign languages as electives rather than mandatory courses; although foreign language courses are not required to graduate from M-A, many believe they should be. Principal Simone Rick-Kennel commented that she believes foreign language classes should have the same value as core classes such as math and English.

The Atlantic also reported that only “1 percent of American adults today are proficient in a foreign language that they studied in a U.S. classroom.” Kennel stated that she herself studied Spanish in middle and high school and her “one regret is that [she] did not pursue it in college.” Many Americans lose their ability to speak another language because English is a common language around the world, and there are not many opportunities outside of jobs that require proficiency in a foreign language to use it.

Learning another language opens up job options and cultural exploration. Tubiana explained, “[Languages] give you a skill that opens the professional world. I have kids that are doing internships in Paris; I have kids that are minoring in French; I have a couple of kids who married French guys. Over the 21 years that I have taught I have had students who have found a door to the world because it opens job opportunities, meeting new people from different cultures, opening your mind. When you learn another language, not only are you learning about another culture, but it makes you think about your own.”