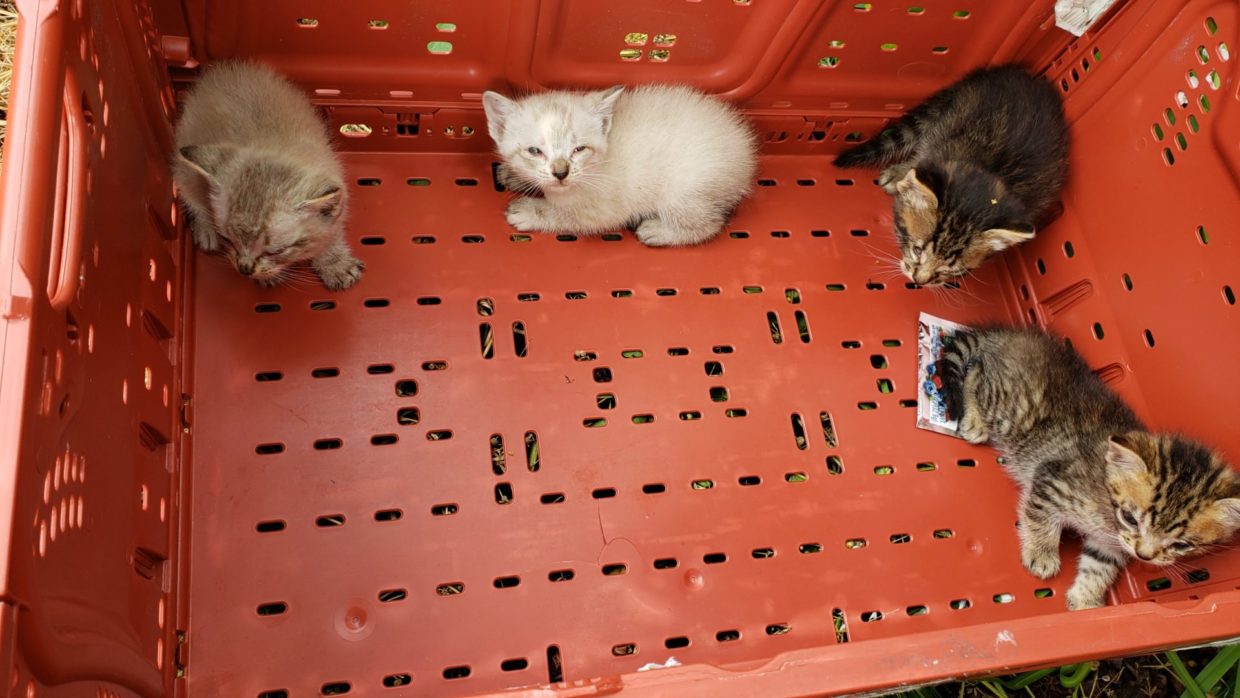 Four newborn kittens were discovered on the back patio of room C-10 on M-A’s campus on the morning of Tuesday, May 7. 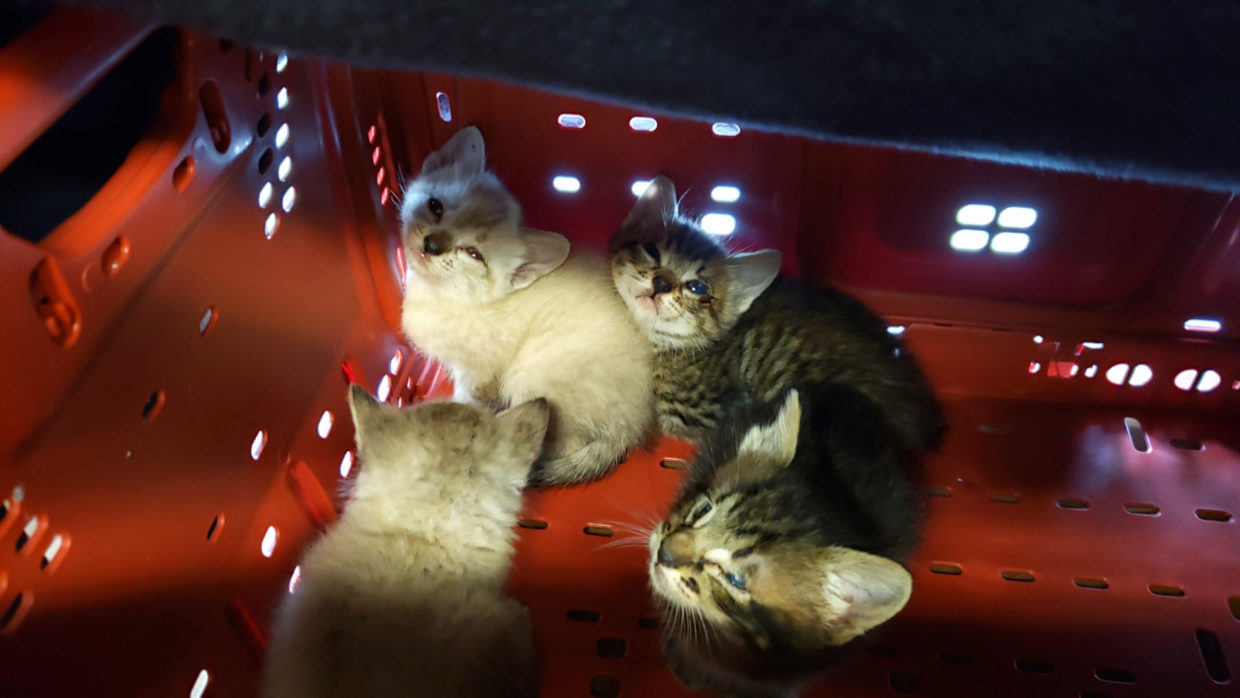 Multiple teachers believe the cats to be less than two weeks old, yet their mother was nowhere to be found. Manuel Delgado, a math teacher at M-A, stated, “I had seen the mother before, but never with the kittens. I thought she was just a neighbor’s cat who likes to hang out on campus.” The mother very well may have used to be a house cat, but over the course of the school year, she most likely migrated to spend most of her time on campus. Most students have not seen the mother because of M-A’s constant noisiness during the daytime. Delgado believes that the mother “only comes out when the campus is quiet.” 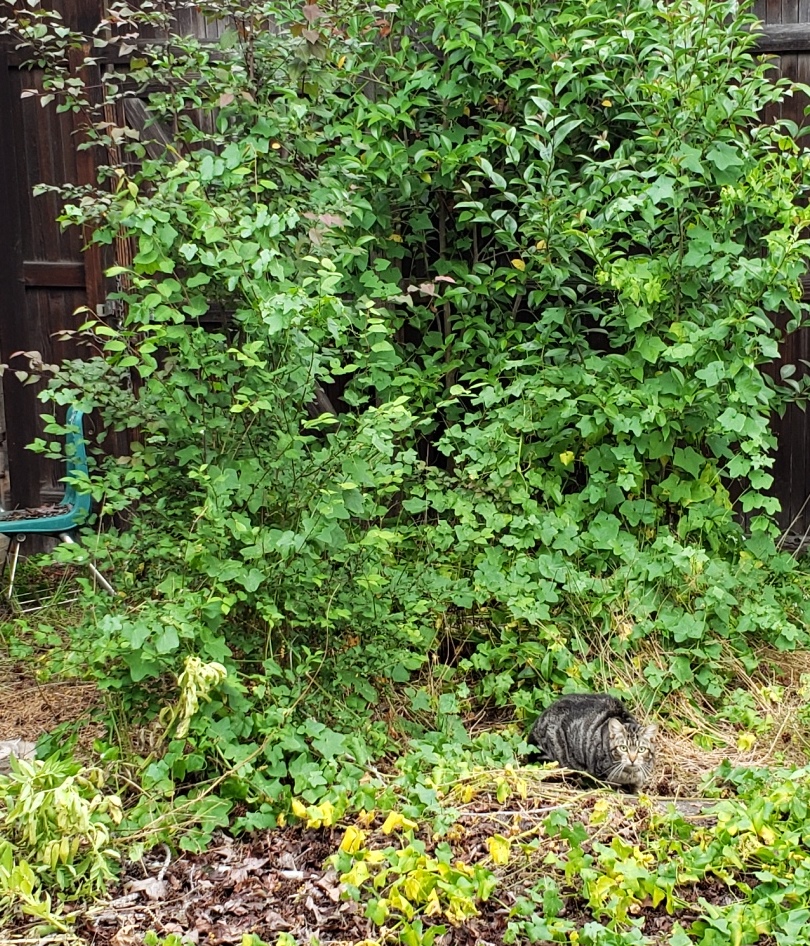 The mother cat hiding in the bush. Credit: Delgado

The kittens were only two weeks old, so they needed medical attention when seen for the first time. Antonia, a volunteer at Community Cat Rescue, came down to campus the same day the cats were discovered and safely caught the kittens. The mother was nowhere to be seen, but Delgado is fairly certain that Antonia later found the mother and reunited her with her kittens.

Community Cat Rescue did not respond to any emails or calls, however, it is believed that the four kittens have already been adopted.