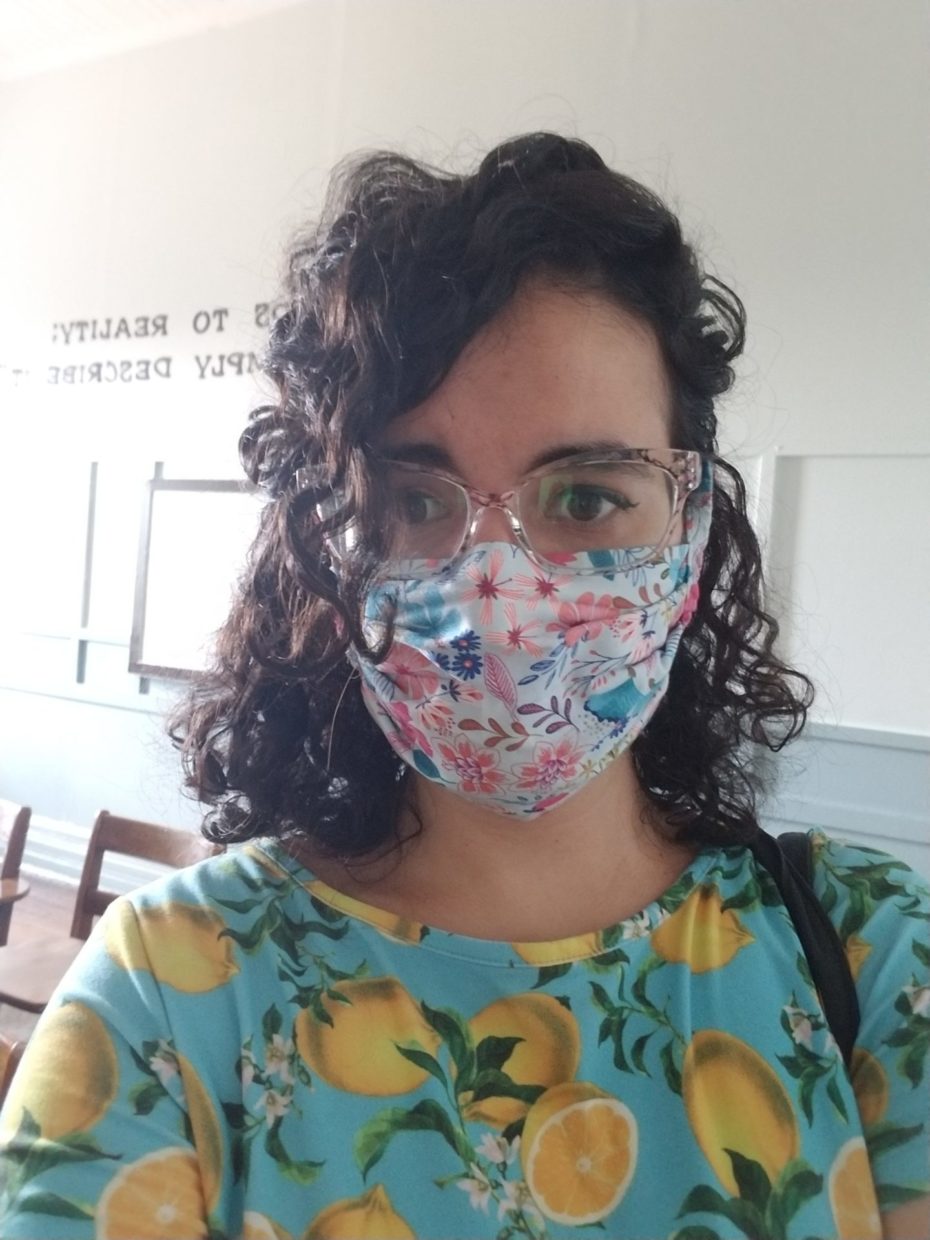 Former M-A English teacher Carla Ferreira recently wrote an opinion article for Glamour Magazine stating teachers should be considered essential workers, but schools still should remain closed due to the COVID-19 pandemic. Throughout her article, she discusses different categories of essential workers and the debate between distance and in-person learning.

Ferreira stated her article was written as a direct response to an article written by Kristen McConnell for The Atlantic called “I’m a Nurse in New York. Teachers Should Do Their Jobs, Just Like I Did.”

Ferreira said that she originally wanted to write a rebuttal to the McConnell’s article in The Atlantic, “but Glamour offered me an audience that my argument might not otherwise reach.”

She continued, “I also wanted to show both past and future students how to respond to a poorly written and offensive article with grace, compassion, and vigorous fact-checking; it is my hope that I did that with my article.”

“Nurses, doctors, and other healthcare staff, by virtue of their chosen profession to work with sick patients necessarily have to work in person; teachers do not. For a highly contagious virus for which we do not have a vaccine, the most sensible solution is to reduce in-person interaction as much as possible, particularly in crowded areas with poor ventilation, such as the majority of US public schools and particularly among workers who do not have adequate PPE [personal protective equipment], such as teachers,” said Ferreira.

Since June, Ferreira has left M-A, and continues her teaching career in Newark, New Jersey.