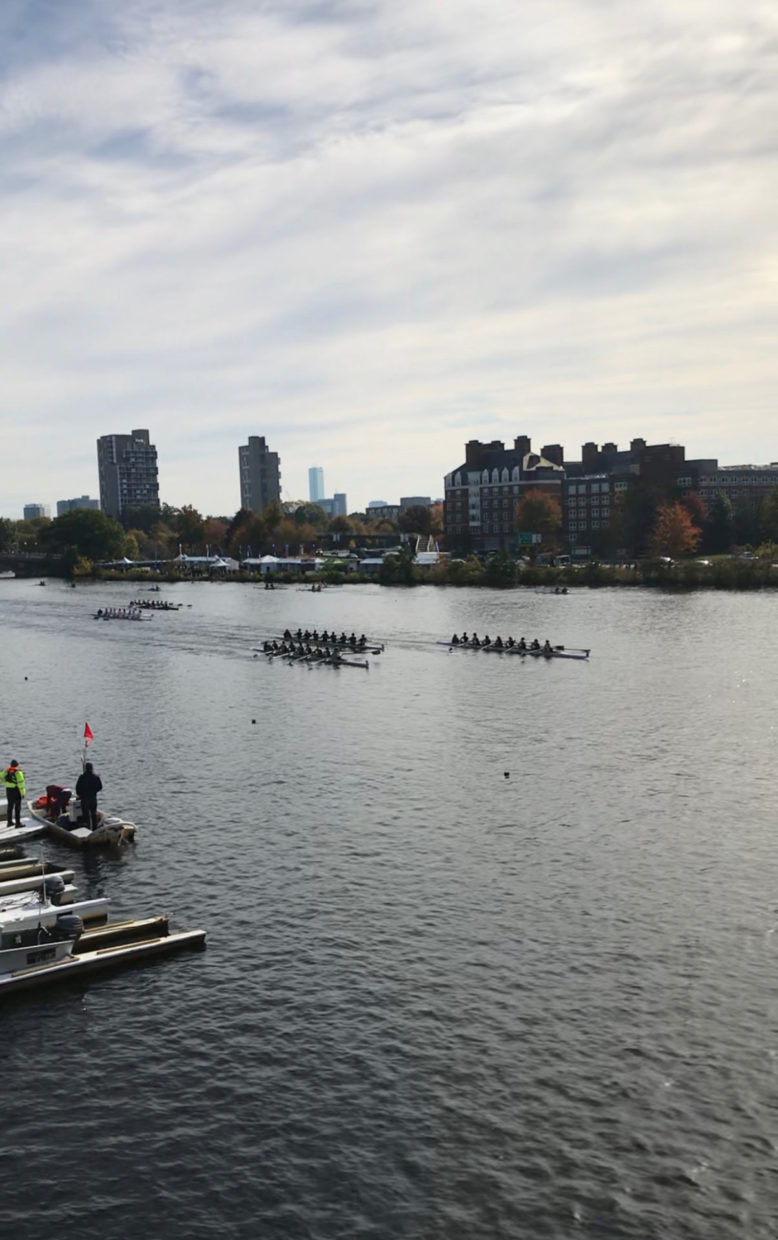 Even though the regatta has thousands of competitors, it is still extremely difficult to qualify for the race. The rowers go through a demanding application process, followed by a lottery that determines which teams are accepted. The lottery is incredibly influential because it also determines teams’ bow numbers (what position you start the race in). Although the application process is based off of chance, the teams still obviously have to be fast enough to compete. Once the competition actually happens, teams have to finish within a certain time in order to secure their spot for next year’s competition.

This year, M-A has 5 rowers competing with the club rowing team, Norcal Crew, Jacqueline Kelly, Ava Honerkamp, Filippa Ljunggren, Olivia Sapp, and Antonia Mortensen. In order to prepare for the high profile event, Kelly, a UC Berkeley commit, said, “I started preparing for this competition over the summer, getting in the best shape. Because this is an important regatta, coaches only select the top rowers. In order to be those top few, I had to keep getting stronger and improving my fitness.” The event not 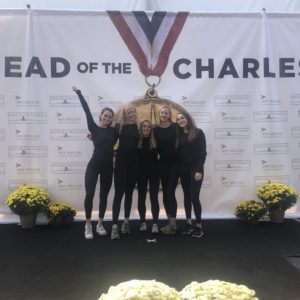 only draws rowers from all over the world because of its competitiveness, but Honerkamp, who is committed to row at Brown University, added, “I really enjoy the race because teams on the junior, collegiate, and professional level all get to race the same event. I also really enjoy the race because there is so much rowing history in the area and the course is gorgeous.”

Unlike last year where one team was sent, Norcal Crew sent two teams to the regatta this year, one team in the Women’s Youth Four (four rowers per team) and one in the Women’s Youth Eight (eight rowers per team). The Norcal Crew sported Ljunggren, Kelly, Honerkamp, and Elizabeth Woodside, from Menlo School, for the Women’s Youth Four. The team placed very high, earning a medal for finishing fifth out of 85 teams. After the race, Honerkamp said, “it was really exciting, especially because all of us felt that we put out the strongest race possible. For the last two years we placed ninth so it was amazing to be able to get a medal this year.”

Unfortunately, the Women’s Youth Eight team placed further down, finishing 82nd out of 85 teams in the race. However, their placing did not come as a result of their performance. Instead, it was affected by a low bow number, meaning that they had to pass more teams in order to get a better time. Obviously, your risk of crashing increases when you attempt to pass multiple other teams. While Norcal Crew attempted this maneuver, the other team failed to yield under a bridge and a collision occurred. On top of the crash, Norcal Crew was also penalized two minutes because the officials ruled that they should have stopped. The race may not have ended the way the Norcal Crew Women’s Eight team wanted, but the team has plenty of other opportunities in future rowing competitions to redeem themselves.