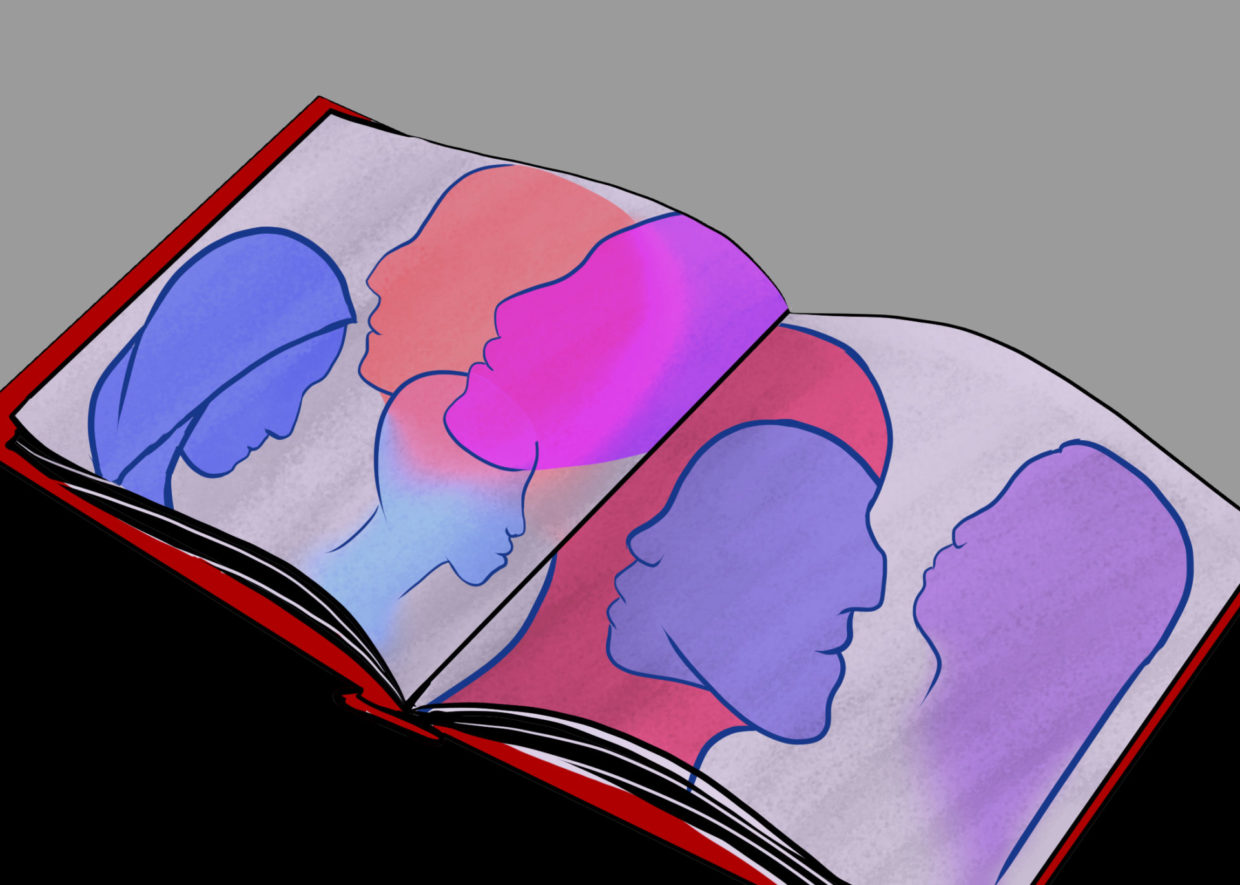 This school year, Ethnic Studies replaced World Studies as the required freshman year social studies course. The District made this change to anticipate California’s Ethnic Studies Model Curriculum (ESMC), which will become a statewide requirement starting in the 2025-26 school year. California is moving in the opposite direction of the wave of more than twenty states nationwide that are currently restricting schools’ abilities to offer courses that discuss topics like race and sexuality.

The course explores local issues and uses student experience to shape the conversations they have. Ethnic Studies teacher Ronnie Sanchez said that, “The statewide curriculum talks about identity, migration, and power and privilege, which are all things that we talk about here. But for M-A, we take an approach that is more tailored to our demographic. For example, we look at the history of redlining in this area, and we look at the history of Ravenswood High School.” Ravenswood High School in East Palo Alto closed in 1976 after it failed to attract white students as a model school, leading East Palo Alto residents to attend other schools like M-A.

Freshman Khaliah White said, “I remember one time Mr. Sanchez had us all talking about our experiences as being white, as being Black, as being Hispanic. It made me look at people from a different perspective based on their life experiences and experiences at M-A.”

Sanchez’s classes are currently working on a project about immigration, and freshman Max Weitzman said, “We do an interview with someone who immigrated from a different country or moved from a different state. I thought it was a really good project because we learned about the struggles people have had getting to California.”

While the course teaches students valuable historical thinking skills through writing, discussions, and analyzing texts, Sanchez said, “Students don’t recognize that it’s a history class at first because it’s all about community. It’s all about civic engagement.” Currently, students are working on designing a mural that will commemorate the first year of Ethnic Studies at M-A. As their second semester final, students will be investigating an issue within a community they’re a part of, whether that be M-A or another. They’ll research why it’s an issue and what they can do to fix it, and present these projects in a research symposium between the Ethnic Studies classes.

Ethnic Studies teacher Mallory Byrne said, “I think there is a yearning from students to understand the causes of various societal issues, and many want to be part of the solution. If a relevant current event occurs, most teachers will pause in their curriculum to discuss the topic.”

The class gives students a chance to have uncomfortable conversations about identity, and it has been an important common ground for students of different communities to learn about each other.

Weitzman said, “It’s so diverse, learning about everyone’s past. It’s really interesting because I didn’t know these things before going into Ethnic Studies, and we’re talking about so much deep stuff that goes on at M-A or in the history of it. It’s just a class where we can open up and voice our opinion.”

However, the movement to require an Ethnic Studies course has raised concerns from groups across the state. Skeptical parents and teachers are pushing back against the curriculum at some California schools.

Sanchez said, “I’ve heard about some teachers in the District having their entire class essentially audited by parents, and having to legally provide every single resource and material that they’re planning on using.”

Sanchez explained, “The concern around the Ethnic Studies Model Curriculum at first was centered around the controversy of the Jewish experience. There were claims that it was anti-Zionist.” This controversy comes from accusations that the original curriculum failed to meaningfully explore anti-Semitism in the US and properly address the Israeli-Palestinian conflict. The ESMC was revised before being passed by the state.

Another source of controversy was the original curriculum’s inclusion of a Mayan prayer, In Lak’Ech. Sanchez said, “Some people would claim that it’s indoctrinating students towards religion because In Lak’Ech used to be a thing that people would say at the beginning of class, and people will say it’s a religious chant because it comes from the Mayans. It was removed from the updated curriculum that was passed at the state level.”

However, Sanchez said, “I say it every single day with my class. We do that, and it’s never been a religious thing at all in the slightest.”

With the implementation of the course at M-A, Sanchez said, “In terms of any of those concerns coming to fruition, I’ve just never had that experience before. I’ve never had somebody come in and question the curriculum. The most I can say is I’ve heard some things about whether or not [the controversy] is valid. I feel like when it comes to questions around Ethnic Studies, people sometimes get stuck in the drama.”

Byrne said, “Some parents believe that their children aren’t ready to learn about certain topics, but what they may not know is that young people have already been exposed to many topics [that Ethnic Studies covers], and that they need a safe place to discuss and to grow together. That’s where our class comes in.”

Ethnic Studies is part of a school-wide shift away from Eurocentric history courses, and Byrne said, “Members of M-A’s staff are building plans to create a more World Studies-themed course for 10th grade students which should begin next school year. This will be a move away from Modern European History.” In addition to changes to grade-level courses, AP World History will replace AP European History as a sophomore course.

Byrne said Ethnic Studies at M-A is special because, “Our students are our primary sources, and their experiences are just as valuable as anything that a textbook can teach us.”