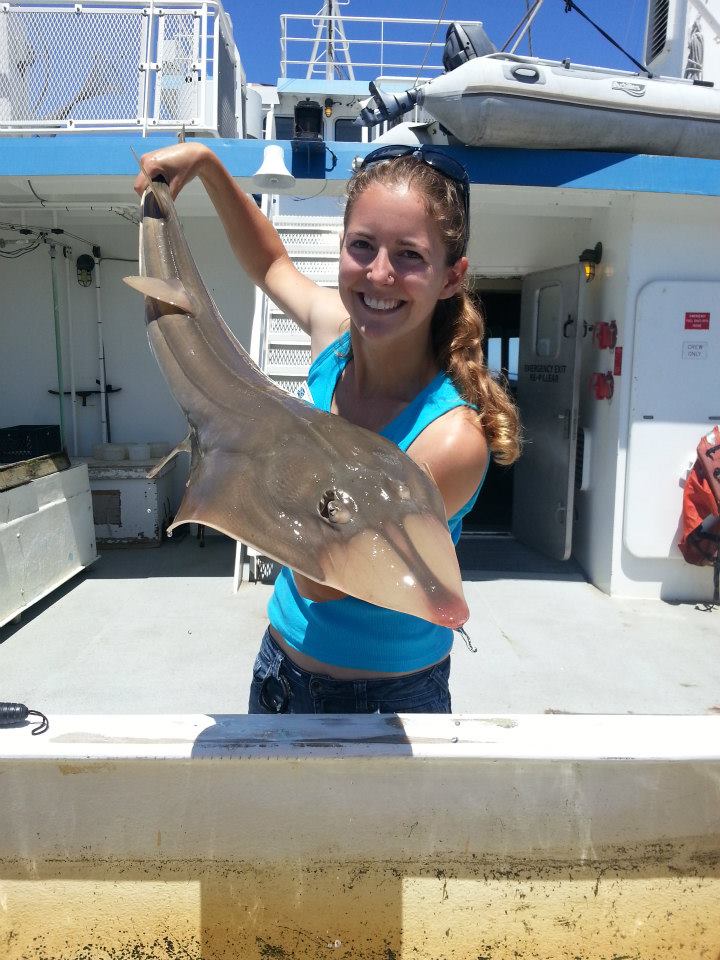 Erika Bland, who teaches the new Marine Biology class at M-A, has always loved the ocean. Throughout her childhood, and up until the end of middle school, she wanted to become a dolphin trainer. The performances at SeaWorld originally got her into marine wildlife; she admitted that she “feels bad about [this], since [she] has issues, morally, with keeping orcas and [marine animals] in captivity.” After graduating from high school, Bland decided to major in biology at the University of California, Santa Barbara (UCSB), which she then narrowed down to aquatic biology. What amazes her about the ocean, in particular, is “just how big it is. It’s hard to wrap your mind around how much space it takes up and how much stuff could be in it that we have no idea exists.”

While studying to get her bachelor’s degree at UCSB, Bland worked at a local aquarium, teaching everyone from kindergarteners through college students about marine biology and the animals that live in the ocean. At the same time, she volunteered at the on-campus research lab in Santa Barbara, where she collected data for a long-term study examining the changing population of a specific group of fish. She explained, “This involved sitting in front of a microscope, directing the brains out of two-inch long baby fish, to pull out their ear bones, which are about the size of a half a grain of rice…So then we could look at them under a microscope and we could count how old the fish were based on the rings of their ear bones, just like on trees. And we would use that to make an estimate for the whole ecosystem.” However, she admitted that “dissecting fish brains got a little old after a while, so [she] only did that job for six months.”

Bland first began looking into teaching because she “loved working at the aquarium where [she] got to hold out a spiky sea urchin and make a three-year-old touch it and do something brave.” So, after graduating, Bland moved to Redwood City where she worked at the Marine Science Institute. There, she spent time on a research boat for the first time and taught children about marine wildlife. After a year, she knew that she wanted to pursue teaching. 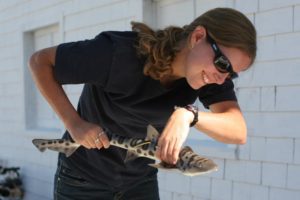 Besides working for the Marine Science Institute, Bland is also an avid scuba diver. She received her scuba diving certification her junior year of high school and now she has over 90 dives. She has scuba dived throughout all the Chanel Islands, Belize, Florida, and the Cayman Islands. However, Bland’s most memorable experience was the first time she scuba dived in Santa Barbara.

“It was my first dive in two years, and I was a little rusty and nervous,” said Bland. “We went through safety checks five times [then] we [went] down and sat at the bottom and [we checked] each other again. It is very easy to get hurt underwater so we [had] to make sure we [were] all good.” Bland explained that the group of six divers continued to check each other, making sure everything was how it should be. She continued, “Then, all of a sudden the eyes of the girl looking straight at me [got] to be the size of saucers. All she [did was] look at me and point over my shoulder. And of course my heart stopped; I was terrified.” The divers all turned around to see a fish cruising toward them: a giant black sea bass, the size of a Volkswagen Beatle, with an eye as big as a basketball. She reflected, “We knew that it doesn’t even have teeth, and couldn’t hurt us, and had just decided to come hang out.” The fish circled the divers for a few minutes, staring at them curiously before swimming off. The divers checked their air again, and one of the girls in the group had been so excited and scared she had started hyperventilating and was almost out of air. “We were only down for about 15 minutes!” For her next great adventure, Bland plans to go cage diving with great white sharks on an island off the coast of Mexico. “I’m both terrified and thrilled,” she laughed. 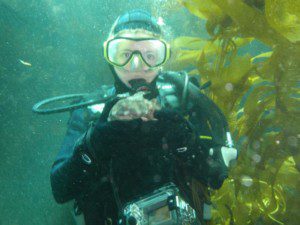 In an essay Bland composed in graduate school, while she was earning her teaching credential, she wrote that the two classes she really wanted to teach were Marine Biology and AVID. “[It] is hilarious because those are the two classes I teach this year,” Bland laughed. “So, I have apparently fulfilled my lifelong dreams.” The new Marine Biology class allows students to focus in on one subject and dig a little deeper. Since biology is such a broad field, Bland enjoys teaching about one specific subject and all of its complexities. “Plus,” she added, “this way I get to gross people out more often. You know how much I love doing that,” she remarked, referring to the collection of dead animal jars that sit in the cupboard in her classroom.

When asked what advice she would give to someone looking to study Marine Biology, Bland replied that the most important thing is to volunteer first. She elaborated, “The thing is in Marine Biology, everyone wants to pet whales, just like I did when I was in middle school. It is a very popular field, so to show people you are actually really serious you have to put in a lot of work.” 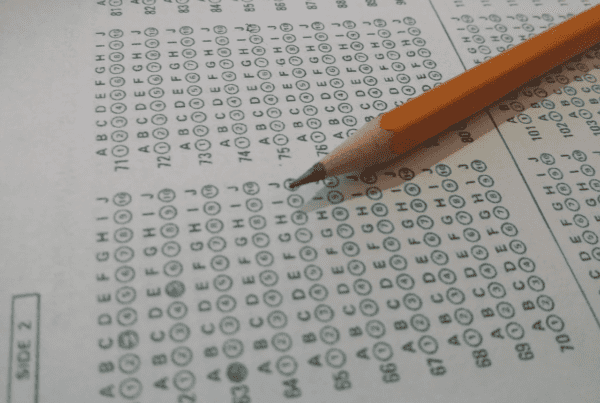