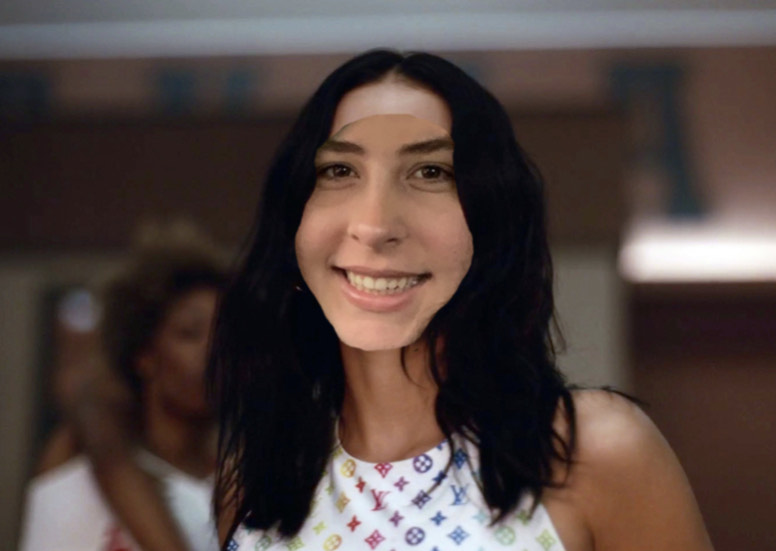 Eight days ago, the final episode of the second season of the HBO Max hit show Euphoria aired. Season two was widely successful with over 19 million viewers logging in to stream the newest episodes every week. It has become the second most watched show in HBO Max history, right behind Game of Thrones. And after the most devastating season finale I have ever seen, I couldn’t be more excited for the already confirmed season three. Even though the new season isn’t expected to air until 2024, predictions have been swirling on every social media platform, with some being made by the cast members themselves. While I may not be an expert, I am an avid Euphoria watcher who has been obsessed since the release of season one in 2019. Here are the most popular questions asked and the answers I have formulated based on my rewatches and observations of the show and its typical patterns.

In general, we can expect a dramatic and probably emotional season. While the wait for seasons three may be long, I know it will be worth it. And until then we can continue to debate all of our unanswered questions from season two.