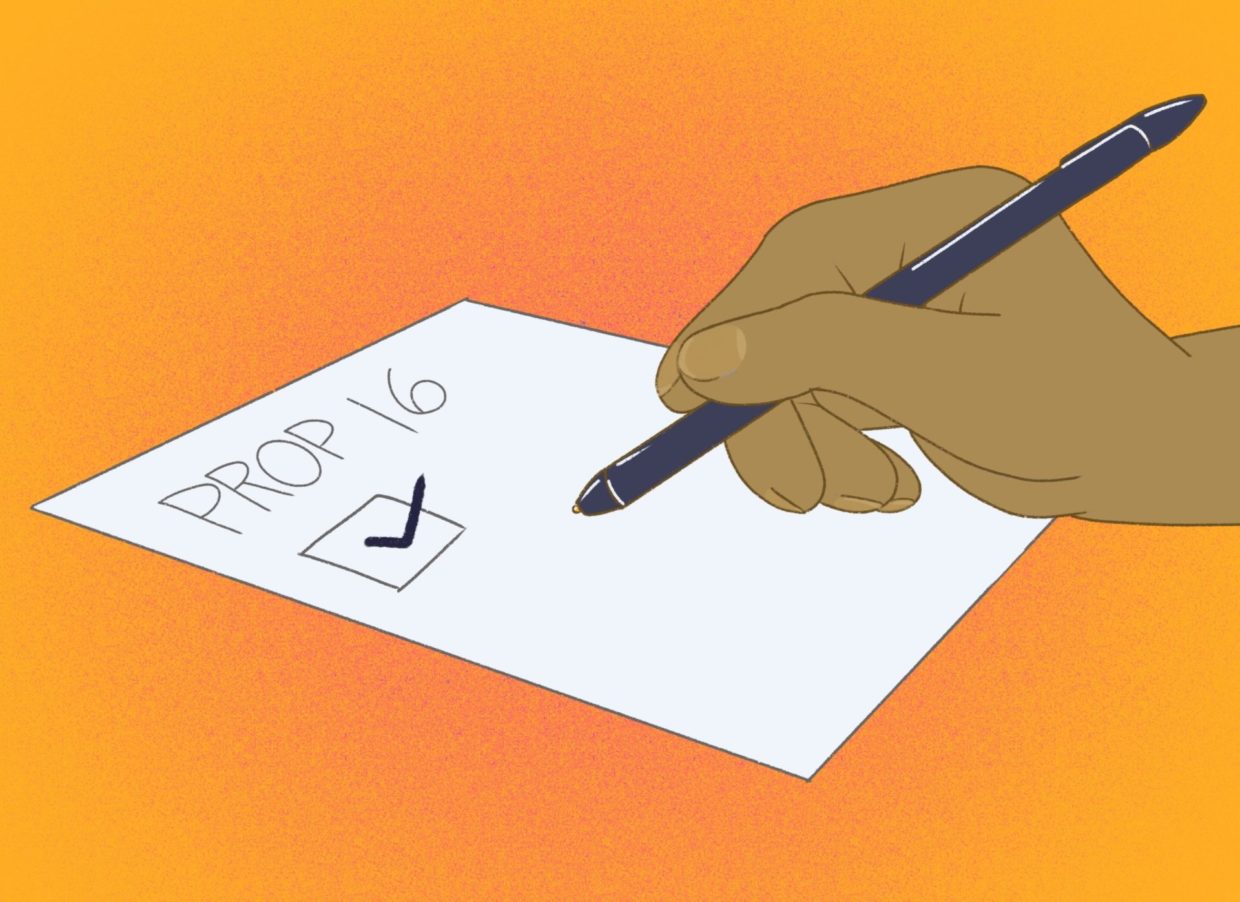 If passed on November 3rd, Proposition 16 would overturn a 1996 ban on affirmative action but would not mandate the practice. This change would apply to California government jobs and state funded universities. The Chronicle’s Editorial Board supports Proposition 16 because it addresses the urgent need for anti-racist policy and creates opportunity for students who have been historically disadvantaged.

The proposition proposes a change to the California Constitution, which under Proposition 209 banned the practice of affirmative action in educational and professional circumstances. While Proposition 16 merely presents a choice to each institution, as to which approach to take on affirmative action, it is certainly a step in the right direction in terms of combating the effects of systemic racism.

The proposition alone, however, is far from a comprehensive solution to the racial disparities in professional and academic environments. To address the issue in its entirety would require getting to its root: educational funding disparities at the elementary level, which deprive students from underfunded districts of the same course load as other students, born into more wealthy school districts.

Redlining caused real estate in districts with higher minority populations to be priced at lower values than other neighborhoods, and this is at the heart of why we need Proposition 16. Property taxes contribute to the funding of public schools within each district, and districts were drawn often using redlining–though the practice was outlawed in 1968.

Locally, the disparities in funding cause a stark difference in faculty to student ratios between the Ravenswood District and Menlo Park City School District (MPCSD) and thus, the range of classes available to students. Once in high school, students coming from the Ravenswood District are placed at an automatic disadvantage in the college and career application processes. Resume distinguishing classes available to former MPCSD students are out of reach, simply because of a funding disparity resulting from redlining.

Both the college admissions and hiring processes are impacted by the opportunities granted to students, which ultimately results from an explicitly racist districting policy of the past.

It takes an explicitly anti-racist policy to reverse this damage. While opponents of affirmative action argue that considering race in admissions is another form of discrimination, true equity requires consciousness of race; the current policy of race-blind admissions merely reinforces the status quo.

For this very reason, Proposition 16 allows institutions the option to reform the admissions process to make it more equitable. A vote in support of Proposition 16 is a vote for increased equality of opportunity, despite the inequitable disadvantage at which students, and disproportionately students of color, are placed. Proposition 16 is a step in the right direction, but not the entire solution. Its passage has the potential to supplement a national conversation on the effects of systemic racism woven deeply into our educational system.