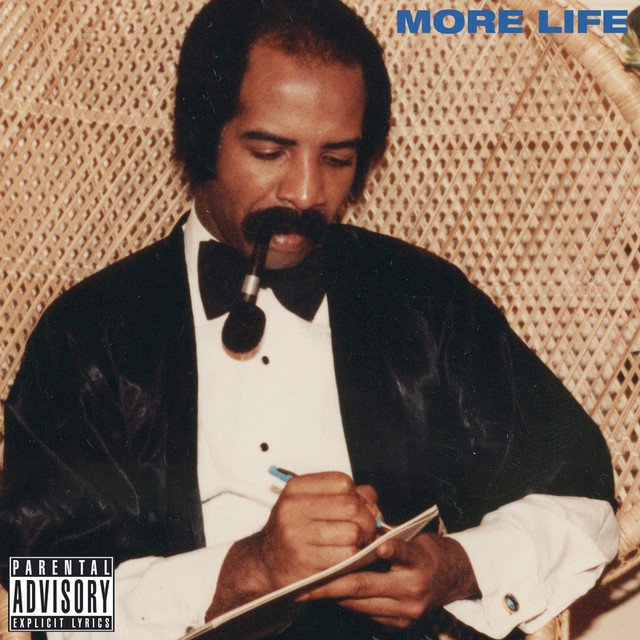 On Saturday, Drake released his 5th solo musical project, “More life” or as Drake calls it “A Playlist by October Firm.” The project released on March 18, by Cash Money Records and Drake’s label, OVO Sound. In the album, Drake displays his musical versatility and also addresses a variety of topics. Throughout the playlists, Drake’s flow ranges from aggressive, mellow, introspective, and alternative, and he employs a variety of musical styles.

The term ‘More Life’ is a Jamaican expression of wishing someone well, popularized by Jamaican musical artist, Vybz Kartel, who is a source of inspiration for Drake. The project contains influences from Jamaican reggae and also includes styles such as UK Grime Hip Hop with features from Giggs and Skepta. The project is a main-stage for some of the biggest names in American hip hop including features from Kanye West, Travis Scott , Young Thug , Quavo of Migos, and 2 Chainz.

Standout tracks include ‘Free Smoke,’ ‘Passionfruit,’ and ‘Portland,’ all of which are sure to be hits. The album also includes chart-topping track ‘Fake Love,’ a single released in 2016 to promote the project.

The album in its entirety reflects multiple musical approaches. Drake has been praised by some and criticized by others for transitioning from a rapper to more of a pop artist, especially after his release of “Views.” More Life, however, has something for each of his audiences.

Its self-proclaimed title, “playlist”, is perhaps indicative of this variety. It appeals to many different styles yet favors none in particular. The project itself is not specific to one group or category, making it more of a “playlist” than a consistent album.

The project also serves a reminder of Drake’s musical awareness and adaptability. He introduces styles from the new wave of hip-hop and makes them his own. Drake has, if nothing else, a talent in realizing original and diverse styles and incorporating them into his own work. Once again, he has laid the foundation for a relatively new kind of music to be interpreted and executed by other artists. Whether Drake is the best at executing these new styles is up for debate, but he is certainly one of the most consistent figures in recognizing them. 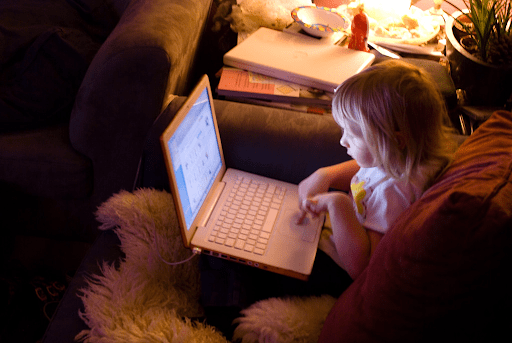