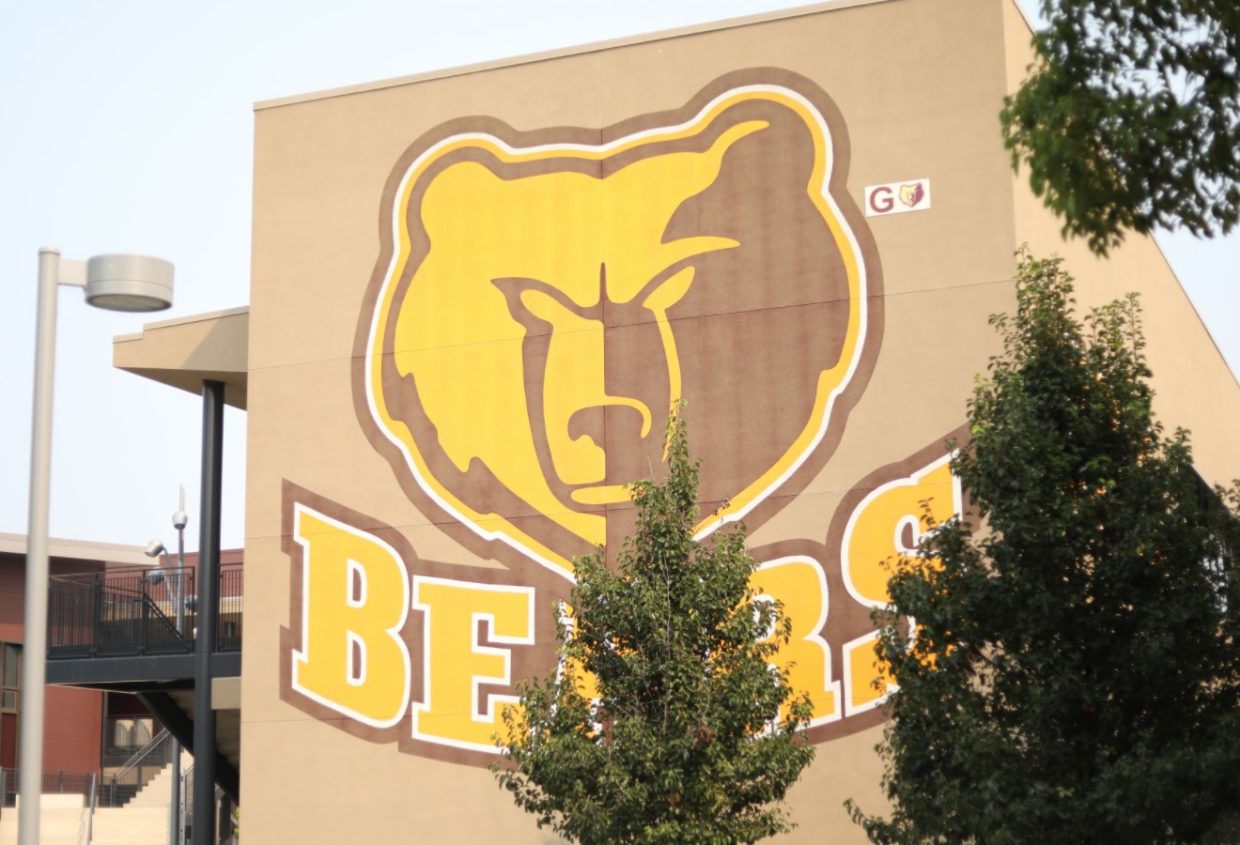 This Monday, MPCSD Superintendent Erik Burmeister, Ravenswood Superintendent Gina Sudaria, and M-A’s principal Simone Rick-Kennel met as part of a speaker series trilogy to discuss the history of educational inequality in the South Peninsula. By bringing attention to the deep-seated discrepancies between local school districts, they laid the framework to rectify these inequities.

At the heart of the issue, the faculty agreed, was land-use policy, or how land is distributed among communities. Menlo Park Mayor Cecilia Taylor explained that red-lining and gentrification are historically the two main forces determining land-use and therefore access to resources. Taylor said, “In Menlo Park in 1953, Menlo Park zoning preserved the character of the “master plan,” and in 1954, realtors would drive Black-Americans up and down streets in Belle Haven, making white property owners leave these communities in what is called ‘white flight.’” However, instead of being forced into their red-lined neighborhoods in Belle Haven, Black and brown families were eventually forced into cheaper areas due to targeted subprime loans in Belle Haven, which transferred land to wealthier landowners.

Taylor explained, “First, we were forced to live here, and now we were being forced to not live here. Our value, as non-white folk, is already predetermined, which is why we are still in the same situation eight decades later.”

Aside from land use, Superintendent Erik Burmeister also explained the historical division of districts made intentionally to cater to wealthier families. Many generations ago, Menlo Park City School District started out very small, with one school. The largest district of Ravenswood taught many of the present-day MPCSD neighborhoods, including Flood Triangle, Menlo Oaks, Suburban Park, the Willows, and others. Burmeister said, “Because of the politics of the time, it made it much easier for white communities to break off and choose to be a part of a different school district, which is what happened in the case of Ravenswood, where many neighborhoods broke off and subsequently became a part of Menlo Park City School District.”

These divisions now have consequences for low-income students who are unable to access similar resources as other students. “While more than half of Ravenwood students have home insecurities, are on free and reduced lunches, and are English language learners, teachers in the district also endure significant disadvantages,” Superintendent Gina Sudaria said, “Sometimes Ravenwood teachers transfer to Menlo Park because of the increase in compensation. Not that they don’t want to serve in Ravenswood. They love Ravenswood, but you can’t survive here in the Bay Area with our salary.”

In regards to the discussed possibility of a district merge with MPCSD, Sudaria said that the only benefit she could foresee would be teacher value proposition. She cited issues of whether Menlo Park itself is ready to integrate: “Are they willing to explore white privilege? Are they really willing to explore our history through the lens of race or how institutional racism truly works?” Instead, she wished to improve Ravenswood school independently. She explained, “The greatest challenge that we have is making sure that we have sustainable funding resources to make that happen. And I mean, we have wonderful students, motivated teachers, a great program. We just need sustainable funding.”

On the topic of modifying education to better fit students’ needs and backgrounds, Menlo-Atherton principal Simone Rick-Kennel looked to the future while taking note of past improvements. She applauded diverse clubs at M-A, such as the Black Student Union or Latinos Unidos, and also referenced the upcoming Ethnic Studies class aimed to make history more applicable to M-A’s demographics. She said, “We’re trying to explore innovative methods of education. This summer was a reckoning for everybody; it’s culminated in years and years of systemic things we’ve put in place.” One of these innovative methods was Flex Time, meant to offer valuable one-on-one with teachers. Moreover, the elimination of AS English in freshman classes will help integrate Ravenswood and East Palo Alto students into advanced and AP curriculums.

With the intention to further address inequalities in the South Peninsula, the speakers each listed some of their plans for improving the education system. Superintendent Burmeister said he was committed to fostering more inter-district relationships, through the merging of sports teams. Superintendent Gina Sudaria echoed these commitments and hoped to integrate more identity-centered courses, for Black students to know their heritage and their resistance.

The speaker series was a step in the right direction in addressing difficult topics of race and inequality. By addressing historical grievances, there is a clear basis for which to improve upon. Ravenswood board member Ana Maria Pulido concluded, “We’re overcomers, we’re warriors and that gives me hope for the future. We’re not going to stop until we know that every student in San Mateo County, across the state and country, receives equal access to resources and opportunities for success.”