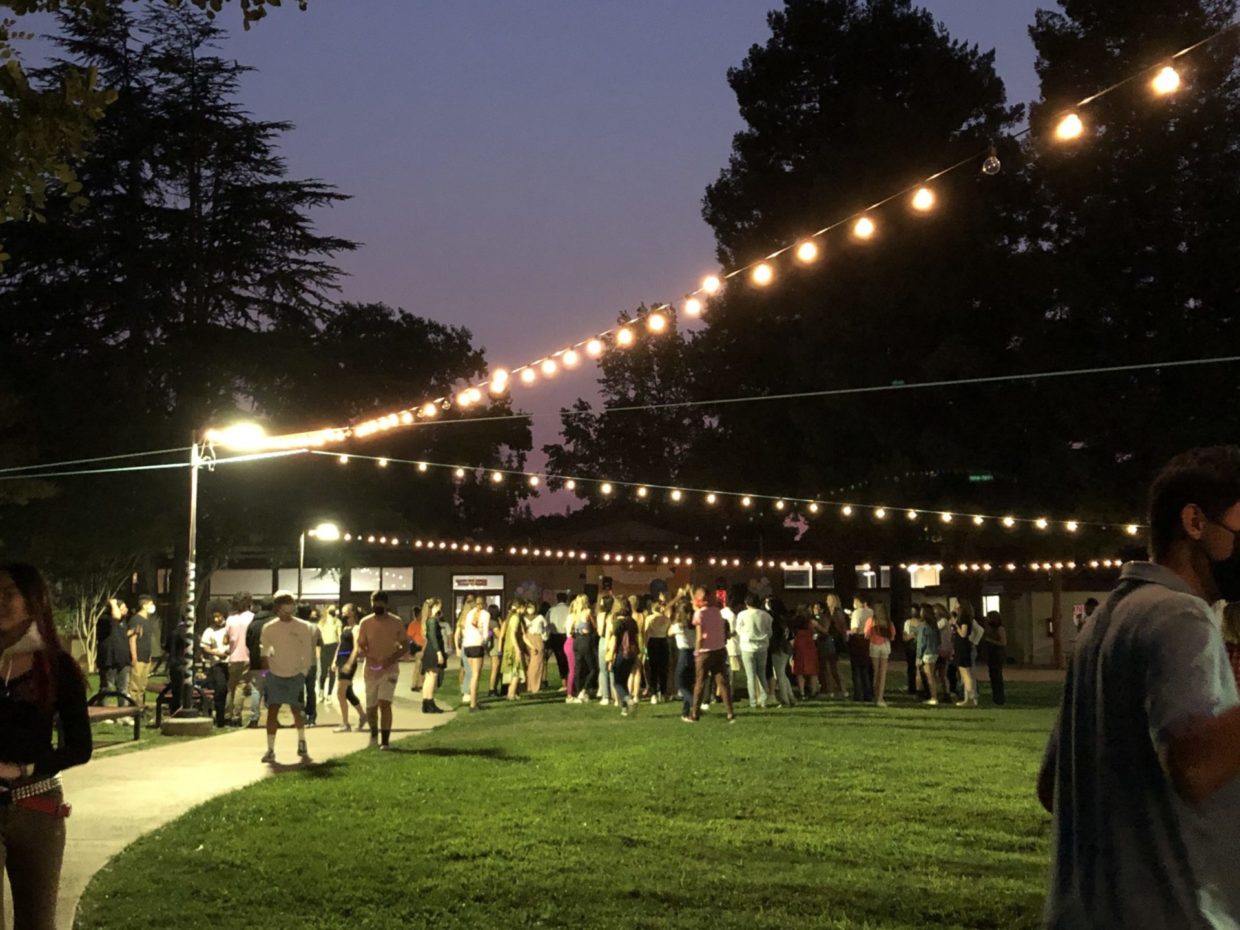 Despite COVID-19 and Smoke, M-A Dances Return with Neon Night 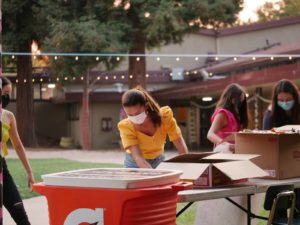 Leadership students set up for the dance. Photo by Jack Hanson

On Friday night, M-A students finally returned for Neon Night, the first school dance in over a year and a half for all students. As hundreds of students gathered on the green, decked out in their best and brightest neon outfits, they celebrated being back in school once more. Leadership provided food and face painting, as well as group photos, but the main focus was undoubtedly the dance floor.

People from every grade were excited to be back, especially upperclassmen. One junior said, “I think it’s a lot better [than previous dances], probably because everyone’s just really happy to be back, but I also feel like the music choice at this dance was really great. There’s a lot of classic early 2000s songs that everyone knows and loves.” 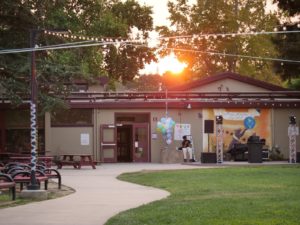 The Green just before the start of the dance. Photo by Jack Hanson

Freshmen and sophomores who had never been to an M-A dance before said the quality music choices and open space made it a better experience than their middle school dances. Freshman Holden Thompson said, “There are lots of other freshmen here, so I have lots of other friends in the crowd.”

While some were concerned about smoke and COVID-19 as Neon Night approached, in the end, neither were problems. The air quality improved as the night went on as the smoke dispersed. The mask policy was the same as during the school day: not required, but strongly recommended because of the crowds. Junior Margaret Donald said, “It’s just a lot of freshmen guys who aren’t wearing their masks, but everyone else was fine.”