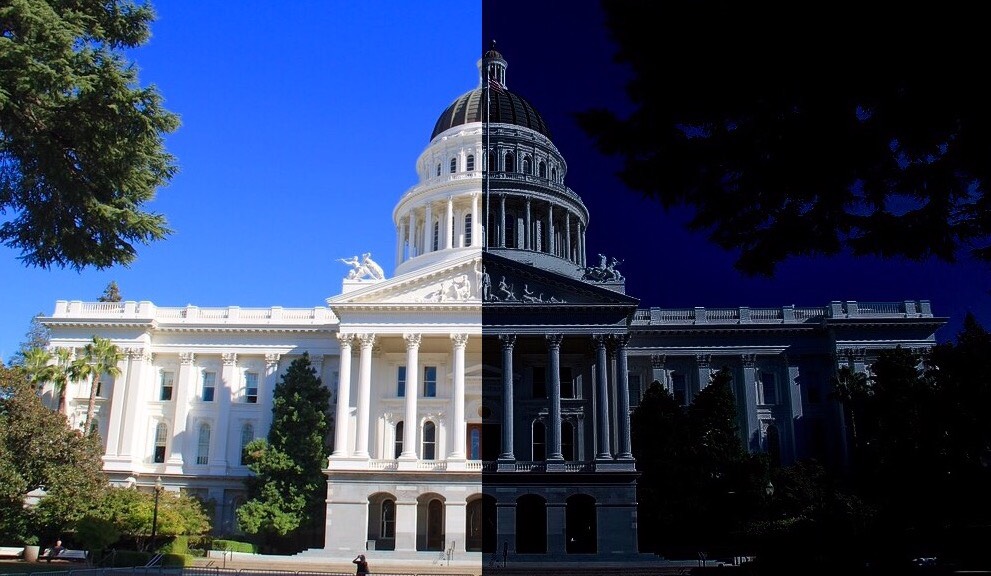 On March 12, people across the U.S. lost an hour of sleep, as overnight, their clocks moved an hour forward. Daylight Savings Time (DST) has long been accepted, and by some, dreaded, as the seasonal occurrence of ‘spring forward, fall back,’ yet similar to Arizona and Hawaii, California is considering getting rid of the time change altogether.

DST has had a somewhat turbulent history of laws, repeals, and amendments. Between 1918 and 1966, the U.S. observed a very inconsistent set of time changes. Each state was allowed to choose whether or not they would observe DST, as well as choose when it began and ended. This action inevitably caused confusion, particularly in the broadcasting and transportation industries, as each state was in an individual timezone.

In 2016, San Jose State Democrat Kansen Chu proposed a measure to put the option of abolishing DST on the ballot, for California citizens to decide. Although the bill, Assembly Bill 807, was narrowly voted down that year, Chu attempted once again in 2017, to put the option on the ballot. On March 30, Assembly Bill 807 was passed through the Assembly Governmental Organization Committee, and is currently heading to the Committee on Utilities and Energy.

Although it has only completed one stage of its journey to becoming a law, it is important to consider how the bill would affect California. If the bill is passed in its current form, it would give California State Legislature the ability to either change the dates and times of DST, or remain on standard time on a year-round basis.

One of the worries about the bill are that it will mean that California would sometimes be four hours off from the East Coast, while other times it would only be three hours off, potentially causing confusion during the year as the time difference changes. Another worry is how the bill will affect hours of sunlight, particularly for those who need more light hours later in the day, such as farmers. However, these worries cannot be confirmed until, or if, the bill is passed.

One of the benefits of the bill would be its affect on sleep, particularly in adolescents. In the week following the change to DST, adolescents, most of whom are already not getting their recommended eight to ten hours a night, have been found to lose an average of 32 minutes of sleep a night, in order to adjust to the new time. This results in a total cumulative average loss of two hours and 42 minutes due to a time change of only one hour. With the time change gone, adolescents would no longer lose as much sleep, resulting in better cognitive function, psychomotor vigilance, and reaction times.

By next year, California might see the results of abolishing DST, besides the extra hour of sleep in the spring. Yet, while Assembly Bill 807 has staunch supporters, it also has those who wish to keep the time schedule as it is. For those wishing to follow the bill on its journey to becoming, or not becoming, a law, it is available here.