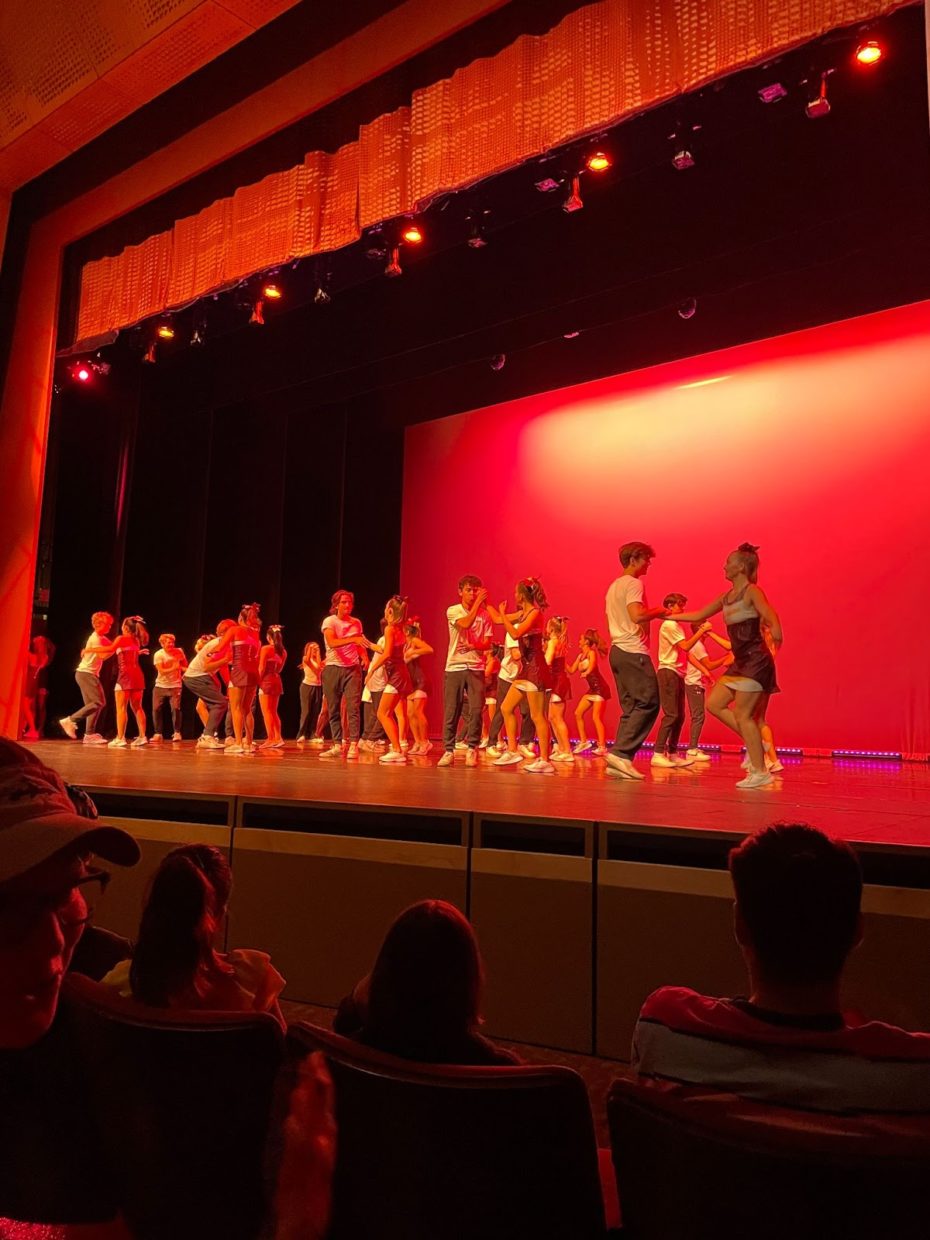 On Friday night, the dance team performed in front of a sold-out auditorium for the first time in three years.

Performing a variety of styles, from jazz to hip-hop, to lyrical, the team killed the dance floor. The show included many dances that the team has performed for M-A sporting events throughout the year. 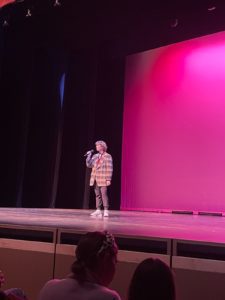 Seniors also got their time to shine with individual improv dances to a series of childhood photos projected on the back wall of the stage.

Senior Jacob Fishman said, “My favorite part of the night was our senior dance right after the senior slideshow. I’ve been dancing with these ladies since middle school, and it was just so special to be wrapped up in the moment having fun.

While being the only boy on the dance team comes with challenges, Fishman has learned to overcome them. He mentioned that despite being targeted as a male dancer, the “experiences have tested my zest for the team, and I’ve come out of them with more passion for dance.”

Fishman also showed off his vocal talent with a performance that was added last minute during dress rehearsals.

Senior and Team Captain Christina Mullarkey, who has been on the dance team since freshman year, said, “It has been super fun to see team members improve and grow into amazing dancers.” 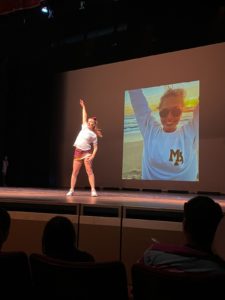 Along with senior Co-Captain Chloe Kim, Mullarkey has gotten the opportunity to choreograph several of the dances herself.

She said, “We began our ‘show prep’ around the beginning of March. For each practice, we would go over two to three dances that we had performed during the season and run all the dances we had previously reviewed in the practices before. After spring break, we did full run-throughs of the show pretty much every practice.” 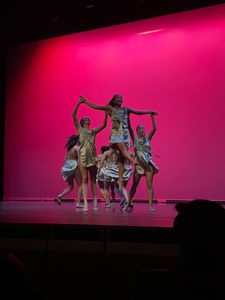 Due to COVID-19, only three members of the team had performed at the M-A Dance Show before this year, so the dancers were especially thrilled to show off their talent. The dance team will perform for the last time this school year at the upcoming rally on Friday.