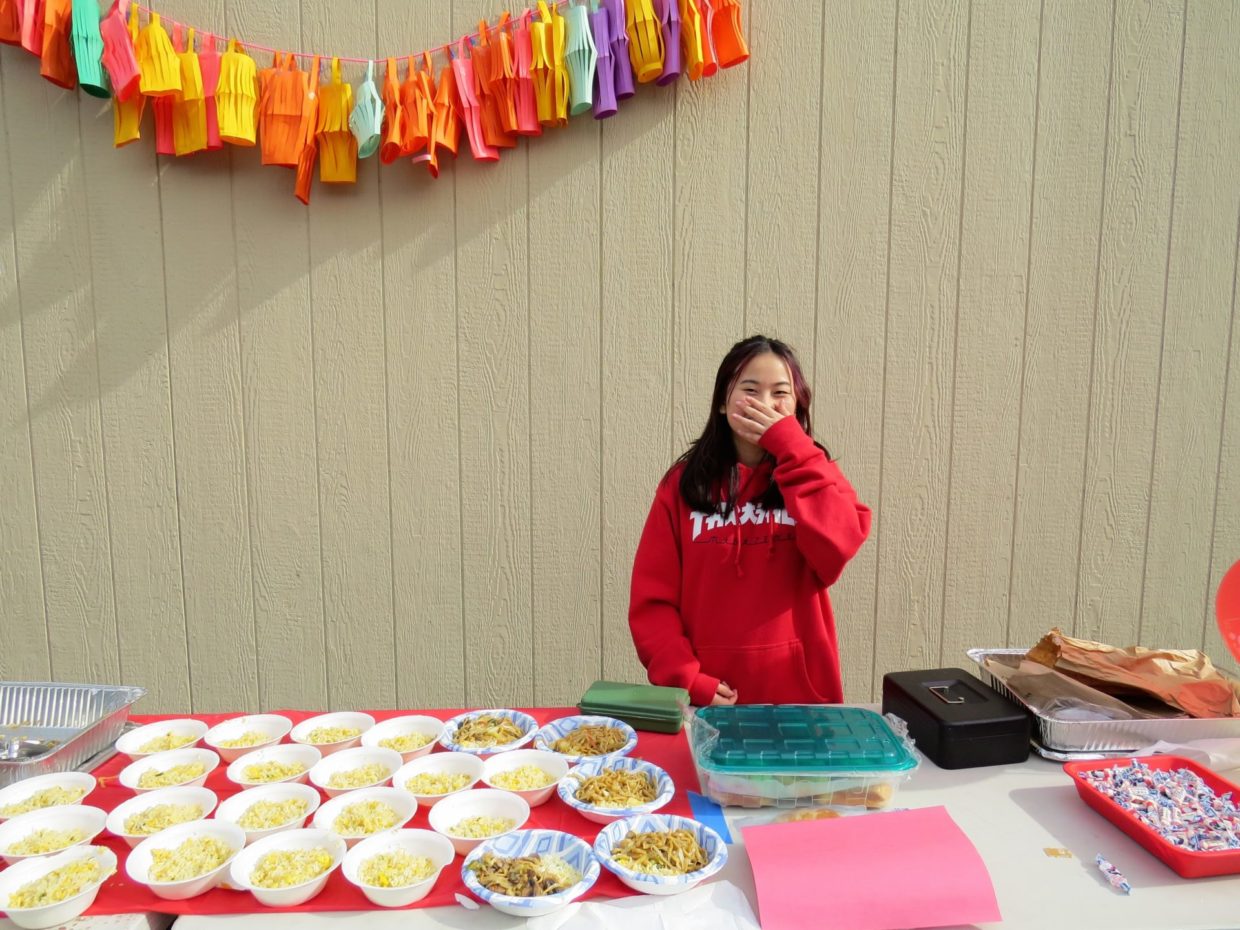 M-A celebrated the Lunar New Year Wednesday, with multiple clubs and leadership collaborating to host a series of festivities, from boba tea to musical chairs. This year’s Lunar New Year took place on Saturday, January 25th, and marked the year of the rat. 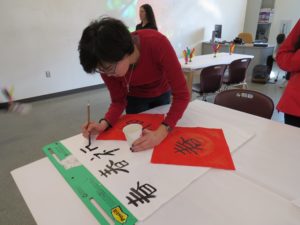 Junior Elizabeth Higgins said of the celebrations, “Celebrating the Lunar New Year is a big part of Chinese culture, so it’s cool to be able to share that with people who don’t know what it is.”

Junior Charlie Smith, founder of the Thai Tea club, worked with junior Liana Burfoot to prepare homemade boba tea, which they sold on the green during lunch. Leadership hosted musical chairs next to the Mandarin club, which sold Chef Kwans’ in the G-Wing. Arts and Crafts activities were hosted in the makerspace. 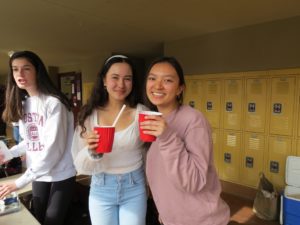 “For prepping, we had a lot of meetings. We’re collaborating with leadership and Thai Tea Club and Asian Culture Club to create a big asian culture day to celebrate the Lunar New Year,” said Michaela Fong, Co-President of the Mandarin Club. 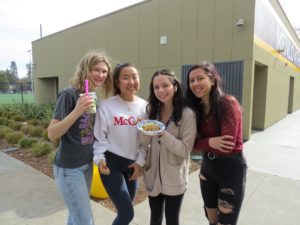 Rui Dong, Mandarin teacher at M-A, described her at-home traditions for the holiday. “We’ll do house cleaning, we’ll buy lots of stuff, like your big [Western] holidays. We’ll have family dinner; it’s a good time for family to come together. We’ll eat dumplings, we’ll eat some traditional Chinese food, and we’ll watch the TV show together. Billions of people in China will watch one TV show together. We’ll do firecrackers as well.”

Alana Hartsell is a junior and in her first year writing for the Chronicle. She is interested in photojournalism and covering local events.