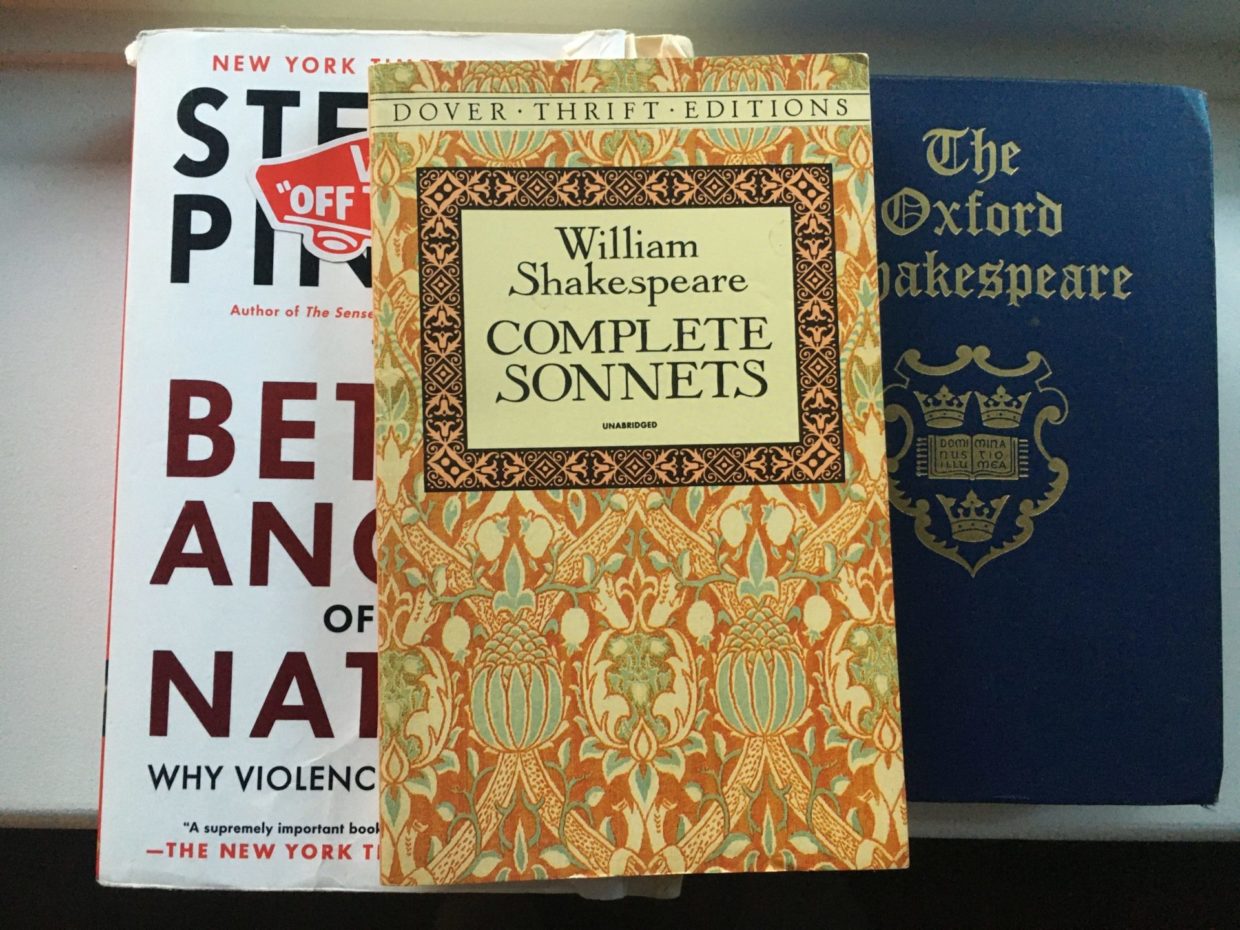 Editor’s Note: The following is a student submission from Andrew Fahey, a senior at M-A. Read the opposing opinion here

In my opinion, the combination of English I and AS English I into a singular class will be beneficial for the student body. As it stands right now, the path students choose in their freshman year effectively sets the course for the rest of their high school career; students’ earlier choices will often dictate what they deem possible for themselves, restricting them to the same level of classes despite there being nothing explicitly stopping them from switching classes. With little to no transition from advanced to regular or vice versa, freshman English class effectively segregates students academically before they have a chance to test themselves. The combination of these classes, however, could serve to remedy this issue.

With many friends from all class levels, I’ve heard opinions expressed from both ends of the issues. Most commonly, I’ve heard advanced students claim the class is too difficult, as well as regular students claim theirs is too easy. I myself, having seen the workload and assignments the regular class had to take, was shocked by the stark difference between the regular and advanced class. Despite teaching to roughly similar demographics, the classes are heavily stratified, appealing to opposing extremes.

Students often have a very different experience from middle school during high school, but the choice of freshman English class is largely dependent on middle school experience, which varies widely for each school feeding into M-A. The creation of a uniform course that caters to the entire freshman class redefines that entry experience, allowing every student to enter high school on equal footing.

While the hope for equitable education is persuading, there are several concerns that must be addressed to properly support this transition. If we really hope to integrate the classes, we have to make sure that it appeals to everyone. Mainly, the administration would need to find a healthy balance between the regular English and AS English classes. I’ve heard many students from the regular class claim that it’s too easy, with little to no homework and requiring minimal effort. On the other hand, many students in AS English I experienced a shell-shock from middle school, having to work harder to achieve the grade they wanted than they originally thought. While each of these classes are arguably already unbalanced to either extreme, the healthy middle would be the best transition point with the best accommodation for the most amount of students.

If the class difficulty averages to the middle, as I hope it does, that would mean the two groups that would be affected the most are those on either end of the spectrum: the poor performers in regular English and the high performers in AS English.  Neither of these groups, however, will face as significant setbacks as some may think.

The poor performers in the regular class are already engaged in a class that many consider to be trivially easy. If they are truly poor performing, a tougher course might be the boost they need. For the select few that perform poorly because they don’t take the class seriously, a more difficult curriculum could be the best motivating factor. Alternatively, if they are truly struggling with the course, an integrated class would not only have students from the higher-skilled end of the spectrum that could lend a hand. Moreover, students that are embarrassed to seek help because of the class’s notoriety of being easy might feel more comfortable asking questions if the class proves to be more difficult. While obviously some students will need extra supports, the benefits would outweigh those losses, in allowing more students to pursue a higher level of English after freshman year.

For the other group, their disadvantage has less to do with stifling capability and more to do with limiting opportunity. High performers in the AS English class, while now possibly losing out on a more academically rigorous class, would be harmed very little. Freshman English serves more to set the course for the rest of high school, and generally those that would perform well in AS English would already have the skill set necessary to be academically engaged in AS English II, meaning they would lose nothing more than a bit of difficulty in the first year.

Assuming the administration can balance the class correctly, an integrated English class would serve not only to correct for systemic imbalances across middle schools, but would allow the freshman class to break through a prevalent academic stratification with minimal downfall to the students’ educational opportunities.