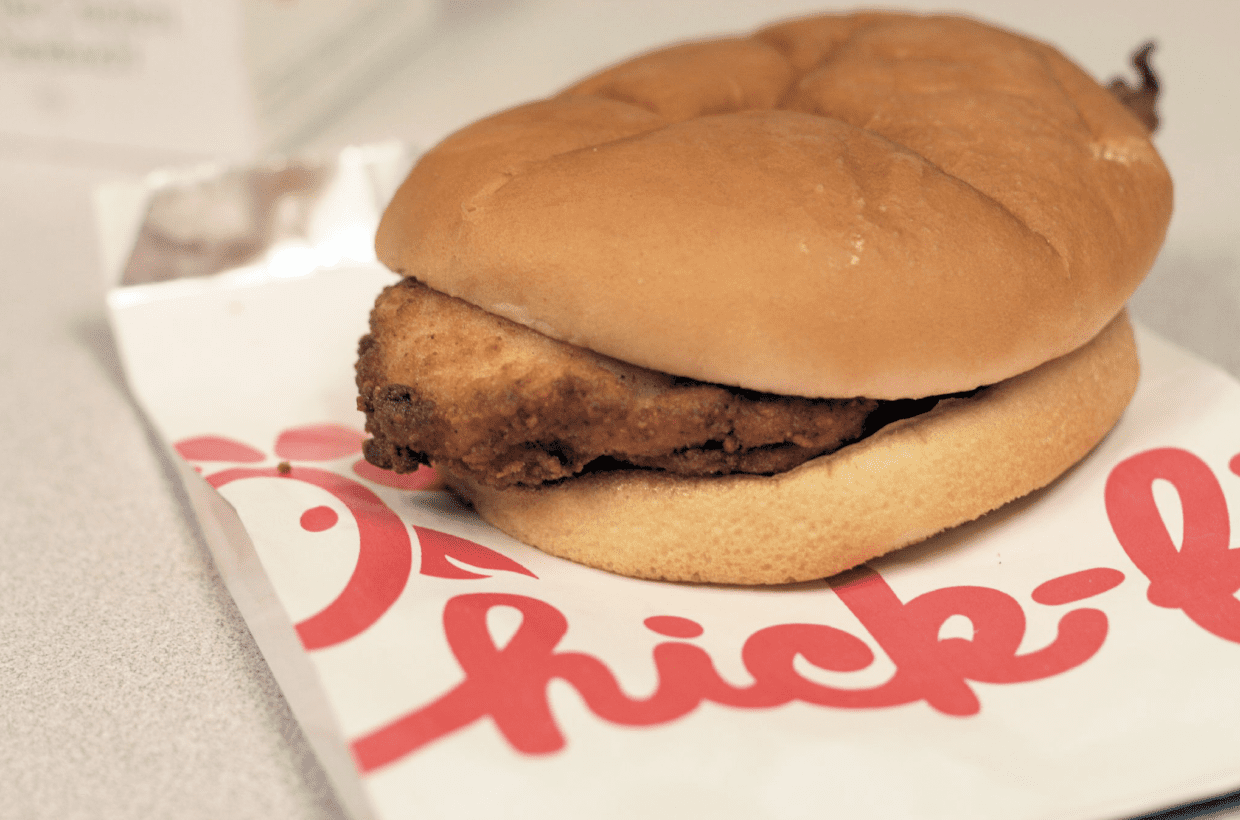 On Monday, last week, the Chick-Fil-A franchise published a press release, detailing how they plan to allocate funds to different organizations, this time, ones that are tolerant of the LGBTQ+ community.

Chick-Fil-A has ceased their funding of two major groups with homophobic pasts, detailed in the M-A Chronicle’s editorial published last month. These two organizations are the Salvation Army and the Fellowship of Christian Athletes. In the press release, executives describe that they will kick off the new year by establishing “a more focused giving approach to provide additional clarity and impact with the causes it supports.” In accordance with their initial mission statement, they have redefined their philanthropic efforts by creating a set of more pressing issues to tackle with nine million dollars worth of profit from the corporation– these issues being education, homelessness, and hunger. The press release concludes that this drastic change in the family-founded franchise “further honors principles set by our founder Truett Cathy, who believed that all people are worthy of care. In 1946, he turned that belief into a company whose business was to take care of others by serving freshly prepared meals with genuine hospitality.” The franchise dropping the two Christian organizations has prompted a variety of responses, with varying levels of enthusiasm. LGBTQ+ activists, some of the key proponents of the change, express gratification, after years of protesting Chick-Fil-A’s formerly homophobic affiliations. Others voice frustration, claiming that it is “uncharitable” to drop the two partners during the holiday season. Some claim that Chick-Fil-A’s change is a step in the right direction, but only addresses the tip of the iceberg. There is an argument that Chick-Fil-A should also completely rule out the possibility of donation to other homophobic organizations, and that swearing off supporting the two organizations is not nearly enough to compensate for the company’s problematic past.