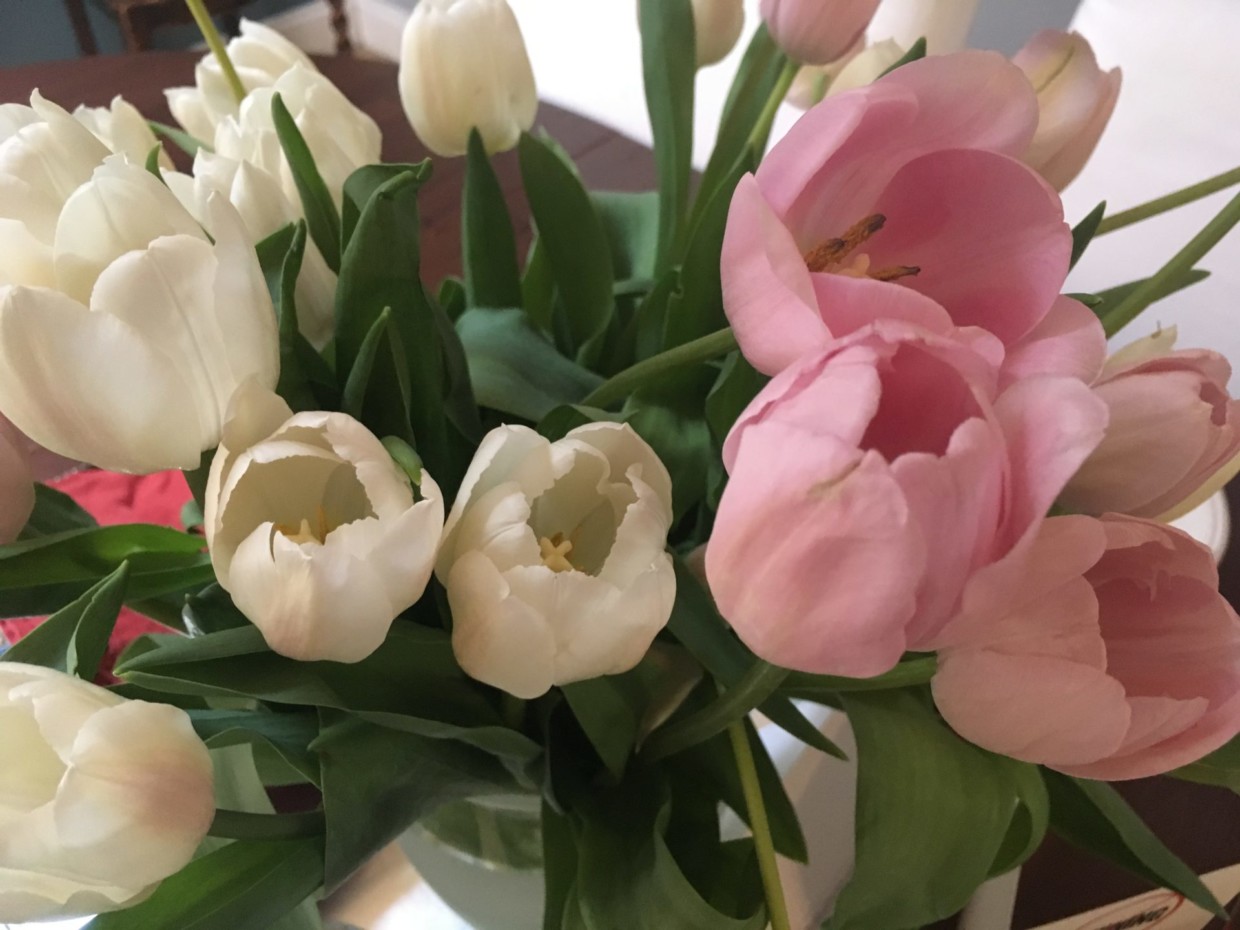 Celebrating teachers who are mothers on Mother’s Day

On Mother’s Day, it is important to acknowledge the important role that mothers play in our lives. We wanted to recognize the hard work that it is to be a teacher and a mother, and what Mother’s Day means to teachers at M-A. 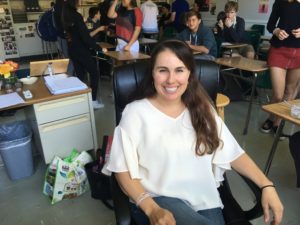 Lisa Otsuka explains what being a mother and a teacher means to her. Credit: M-A Chronicle.

For Lisa Otsuka, Advanced Placement English Literature teacher, balancing teaching and being a mother was most difficult when her son, 21 years old now, was younger. She finds that being a mother has several positives when it comes to teaching and said, “I think being a mother has made me understand and appreciate more… individual differences and learning styles and how sometimes our schools do not allow for a lot of that.”

She explained that her son influences the way she views her students and said, “my son is just a little bit older than the students that I have now, so it has been really enjoyable for me to kind of see where he was a couple years ago and to kind of think of where my students are in relation to him.”

“I think being a mother has made me understand and appreciate more… individual differences and learning styles.” – Otsuka

Otsuka believes that as a mother and a teacher, “being tender and gentle and being rigorous are not mutually exclusive, that I can be both.”

Some of these qualities associated with motherhood are sometimes looked down upon as less professional, but it is crucial to remember how helpful these characteristics can be in empathizing with students and understanding them. 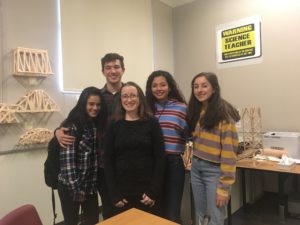 Kari Brown with some of her physics students.

Kari Brown, an M-A physics teacher with a three-year-old son, agreed. She added that being a mother has given her perspective on where parents are coming from, and also “Being a parent and having to worry about the tiniest little things had made me… appreciate [my students] and not get as frustrated… Being a parent has given me even more patience than I used to have and that has been a useful and effective tool.”

The increased empathy with being a mother has the power to make any person more understanding of others in their job. Brown believes that experiencing how motherhood and teaching inform each other can help a person better see past policy and bureaucracy and perceive students as humans, rather than just a face in the crowd.

As for the downsides of teaching while being a mother, she explained, “I think there’s a lot more guilt. I feel like when I’m staying at home with my son because I want to take care of him, I feel guilty that I’m not in the classroom,” while simultaneously feeling like “I don’t know what’s going on as much and I don’t know how to work with [my son] as much as my husband does and so I feel envious at times.”

Despite this, Brown added, “I think I am in teaching because I… love to see students challenge themselves and figure things out and to meet their potential and I love guiding students through that process.”