When discussing the effects of climate change on the natural world, it seems that we mostly talk about rising water levels and ocean warming, and often without the biological meaning of these implications. It’s clear that the two are related— the warmer the oceans, the faster glaciers will melt, and the more sea levels will rise, in turn posing a threat to coastal cities and natural ecosystems across the world. Yet according to most scientists, ocean warming is only one of the ‘Deadly Trio’ of changes oceans experience in light of climate change. Ocean warming, deoxygenation, and acidification form the three major problems bodies of water across the world face.

Ocean warming poses a threat to the ecosystems of marine organisms, and may cause more serious tropical storms, all while contributing to the rising sea levels mentioned above.

Dissolved oxygen is necessary to marine life in nutrient and carbon cycling and deoxygenation poses a threat especially to those organisms on the sea floor. Oxygen minimum zones, or OMZs, are patches of the ocean where there is such a lack of oxygen that there exists little life. These may give us an idea of the potential longterm consequences of deoxygenation.

Ocean acidification, or the decrease in the water’s pH, is caused by the increase of carbon dioxide in the atmosphere, which is typically absorbed by the world’s seas and oceans. When so much CO2 is absorbed, however, the level of H+ ions increases— making the water more acidic— and the level of carbonate ions decreases, leaving a sparse amount with which organisms can construct calcium carbonate (CaCO3) shells.

In light of the current United Nations (UN) climate talks in Paris, the New York Times published an article detailing the effects of ocean acidification on the shells of pteropods, minuscule marine gastropods. These organisms live in shells made of calcium carbonate, and the article references a study that found that pteropod shells have already begun to erode and dissolve because of the changed acid level of the water.

Foraminifera are another group of organisms that may help us see the effects of climate change on marine life. These are very small, unicellular eukaryotes that also live in shells, or tests, which are often made of calcium carbonate. The tests of forams, as the organisms are typically called, have been used in scientific research to determine the temperature of past climates.

Stanford University Ph.D. student Caitlin Keating-Bitonti explains that forams can be used to study all three aspects of ocean change. Keating-Bitonti highlighted that foraminifera’s unique ability to denitrify— ‘breathe’ nitrogen in the absence of oxygen— may be a useful indicator in examining marine life as oceans continue to deoxygenate. Yet the situation is not that simple; ocean warming may have effects on the metabolic rate of forams that impede this denitrification in the face of deoxygenation. Forams are the only eukaryote that take part in denitrification and Keating-Bitonti plans to continue researching this question once she graduates. Ultimately, she believes that “the effects of ocean warming will be more detrimental to formal and other marine life with shells” over deoxygenation and acidification. 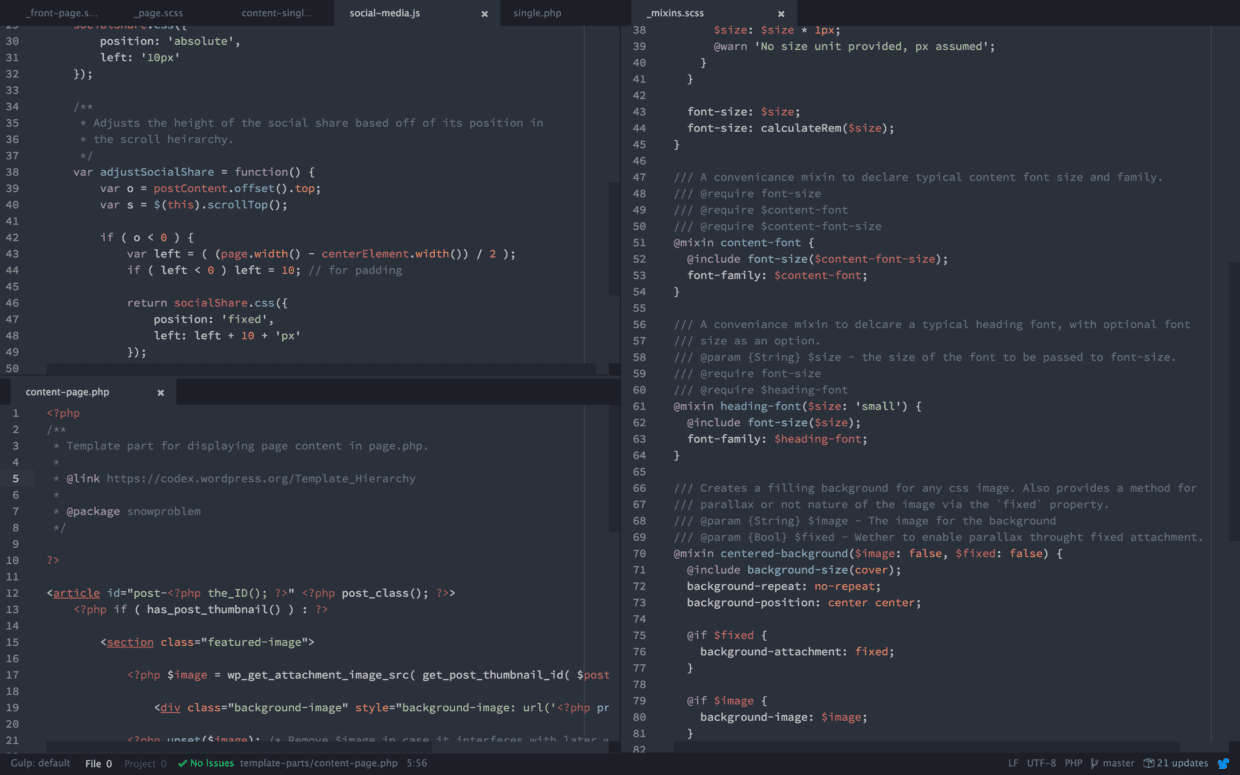 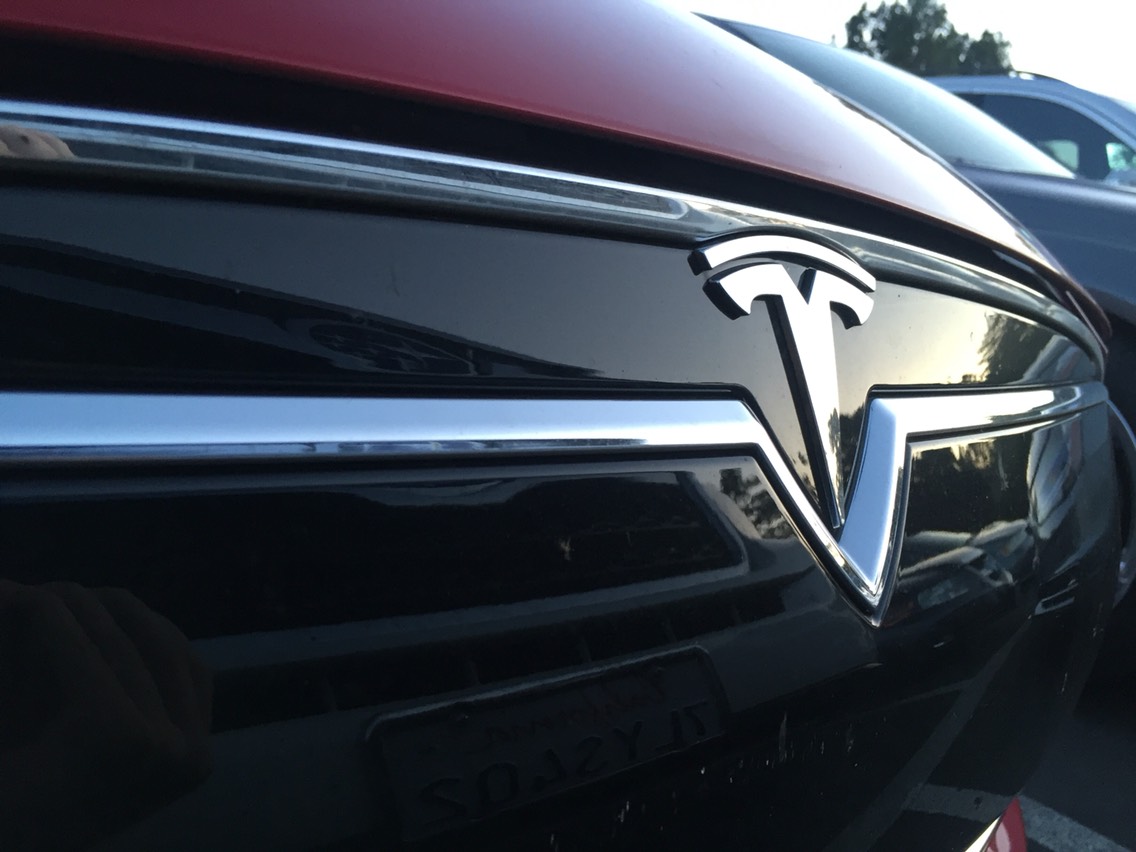