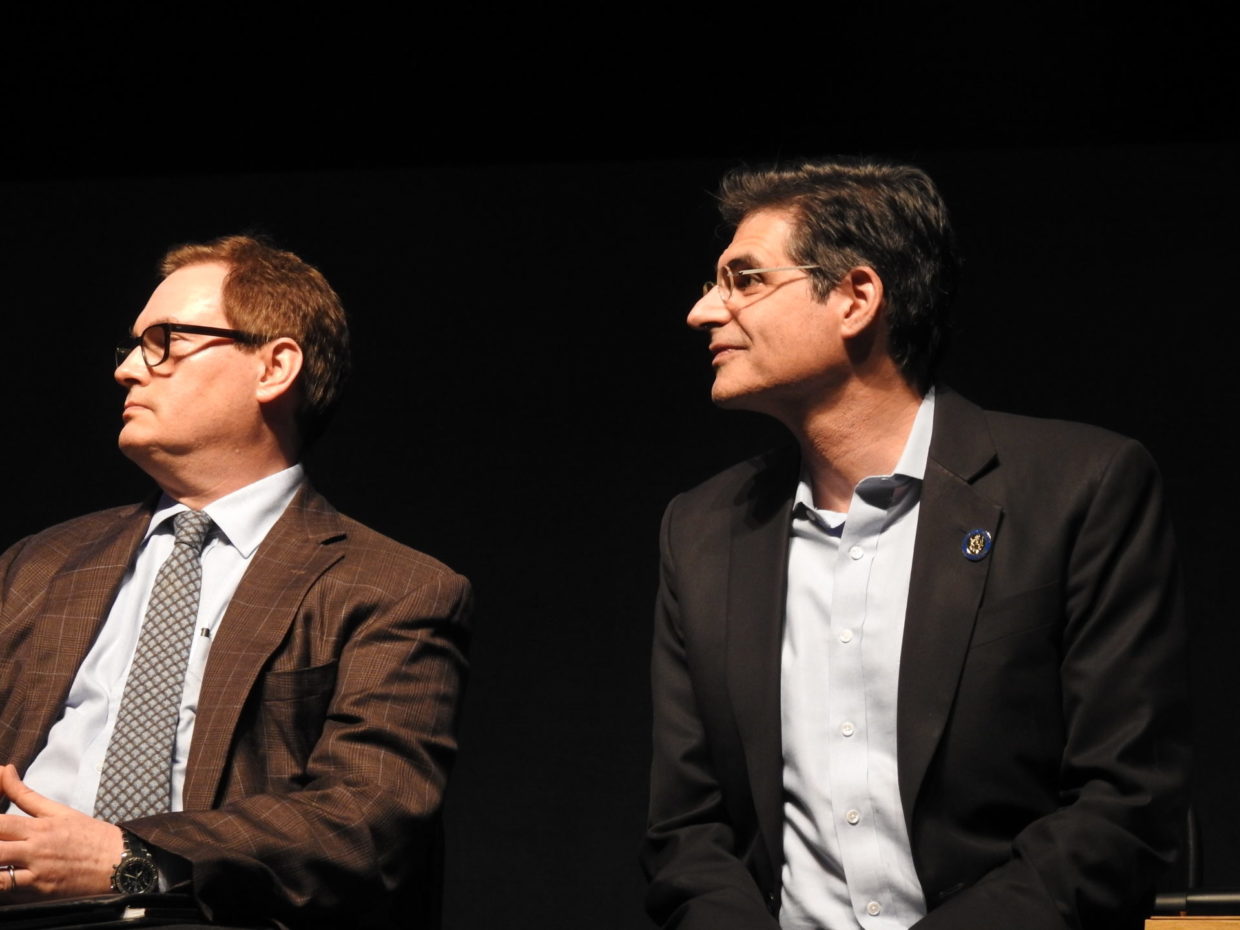 On Wednesday, January 15th, M-A’s performing arts center served as the venue of a climate and environment forum,  offering candidates for State Senate an opportunity to address the issue of climate change.

Five of the six candidates running for the District 13 state senator position took to the stage, detailing exactly how they plan to confront the climate crisis once elected. These candidates include Michael Brownrigg, Sally Lieber, Josh Becker, Shelly Masur, and Alex Glew. Despite diverging opinions on how best to tackle the issue, the candidates were all in agreement that drastic changes are to be made in California in order to do justice to the reputation that the state has established as a global leader in conservation efforts. Republican candidate Alex Glew remarked, “If you look at the numbers, 29 percent of the country believes that we need to take immediate action on climate control. That’s why nothing has happened of meaning in this country.”

In regard to youth involvement in climate advocacy, Sally Lieber affirmed: “It’s absolutely critical. It’s clear to all of us that you all have the biggest stakes in this, and your participation is absolutely essential.” 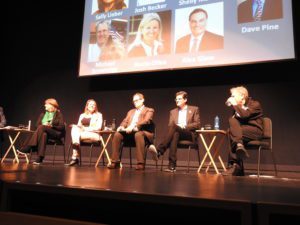 Similarly, Shelly Masur, who currently serves as Redwood City’s vice mayor, expressed her appreciation of the input of climate activists working alongside adults to ensure a more sustainable future. She described that “on Monday night at our council meeting we were discussing electric buildings and had a lot of young people come and speak to us. My comment to my fellow council members, my colleagues, was ‘I don’t know how we look in the faces of the young people who come to talk to us, and not take every single action that we can take.’”

Michael Brownrigg expressed a similar sentiment. A Youth Climate Action Network representative asked, “would you be willing to work with youth groups to help us apply political pressure to both corporations and politicians around climate and environmental issues, and how would you go about it?” He responded, “Yes, absolutely. You are the most powerful spokespeople for the next generation because you are the next generation.” Brownrigg shared a piece of advice he gained from working in negotiation over the years: “If you want to get something done,” he said, “you have to keep an open mind, and an open door, and my door is always open to you.”

The candidates were also asked about the recent fires, and how they plan to go about prevention of such disasters in the future. With all candidates hoping to assume the position currently occupied by Jerry Hill, Becker stated that “Jerry Hill has done a lot of amazing things, one of them is holding PG&E accountable.” He concluded, “I commit to continuing that work to hold PG&E accountable.” Again, while disagreements regarding specific issues such as the implementation of nuclear energy arose, all candidates, regardless of party, seemed to have come to the bipartisan agreement that the climate crisis requires immediate attention, making the nature of the forum to be more of a discussion than a heated debate.

Websites of all six candidates can be found below: