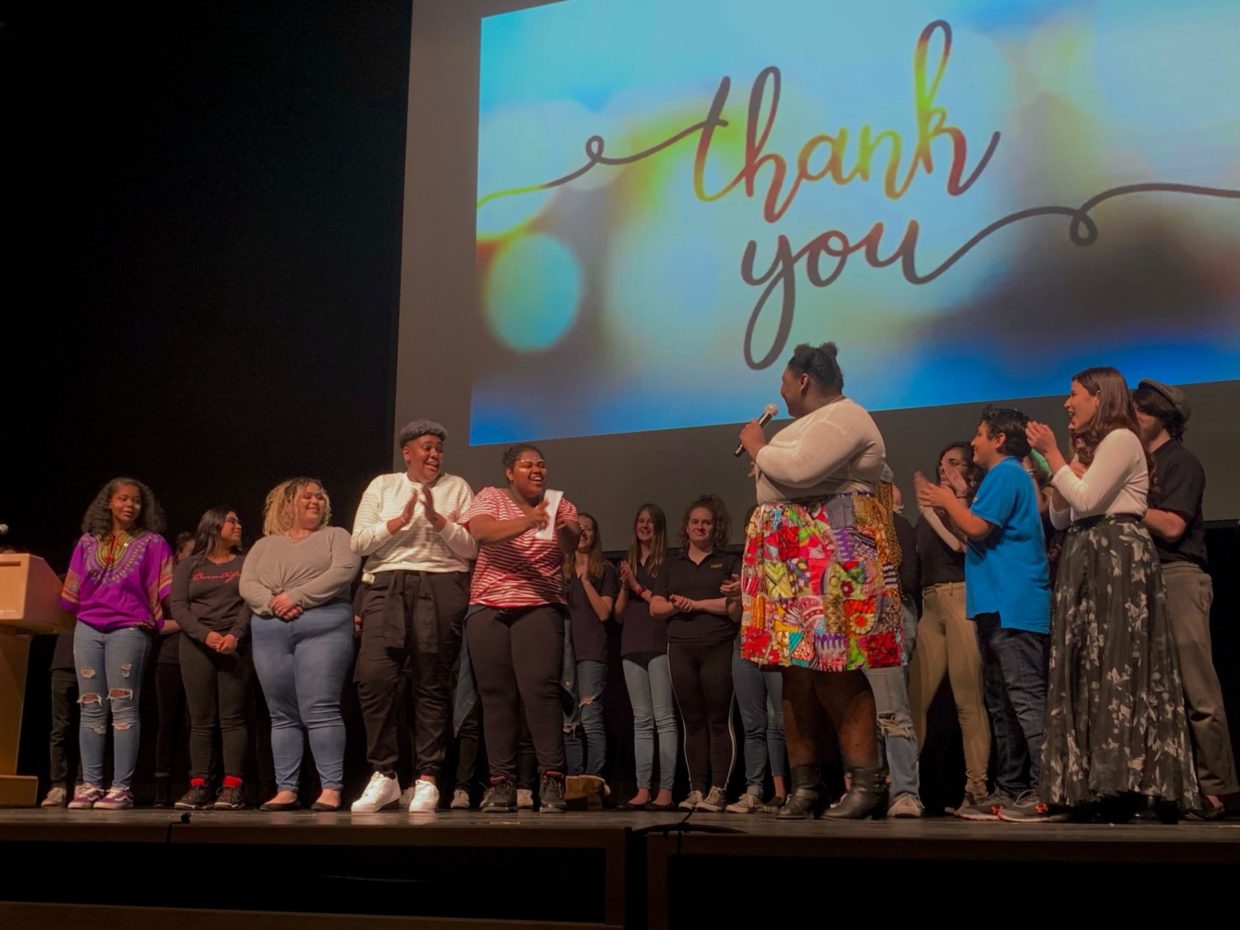 BSU Hosts a Night of Inspiration

On Friday, January 31, the Black Student Union (BSU) hosted their annual celebration in honor of Dr. Martin Luther King Junior. The night was a moving celebration of history and black excellence, and lived up to its name: Night of Inspiration. Students had the space to express themselves within the 1.5 hour performance. Topics included police brutality, the impact of Harriet Tubman, nicotine usage, and various students’ dreams for the future. 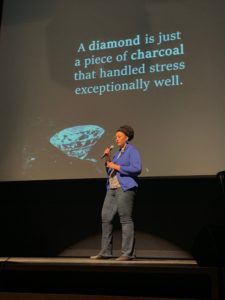 The BSU collaborated with the Poly, Latinos Unidos Menlo-Atherton(LUMA), and cosmetology clubs. Sherinda Bryant, an English teacher and advisor of the BSU, stated, “We wanted to give students the chance to voice their opinion, their hopes, and dreams, and give students that platform to have a voice and express how they maintain his [Dr.King’s] legacy.” The night celebrated the beginning of black history month, and leadership hung a series of photos in the PAC lobby. 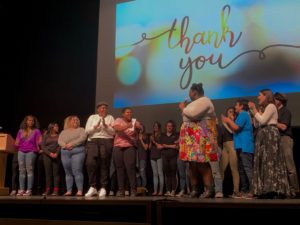 BSU and choir members flooded the stage at the end of the performance.

After a sung poetry performance by Bryant, BSU members gave speeches talking about the impact and significance of Harriet Tubman and her underground railroad. Following were performances by James Pongi, president of the Poly Club, and Abish Palafox, a representative of the LUMA club. The event was a district wide effort with the president of the Sequoia High School BSU Aniya Majors addressing the issues and effects of nicotine and tobacco products. Majors described what Sequoia is doing to resolve the issue, and brought up the prevalent issue of racial slurs like the N-word. The event ended with a singing performance by the wonderful M-A choir and BSU member Keilee Shepard. All members of the audience left feeling inspired, with senior Sophia Bailey saying, “It was nice to go to something where students were given a space to express themselves.”