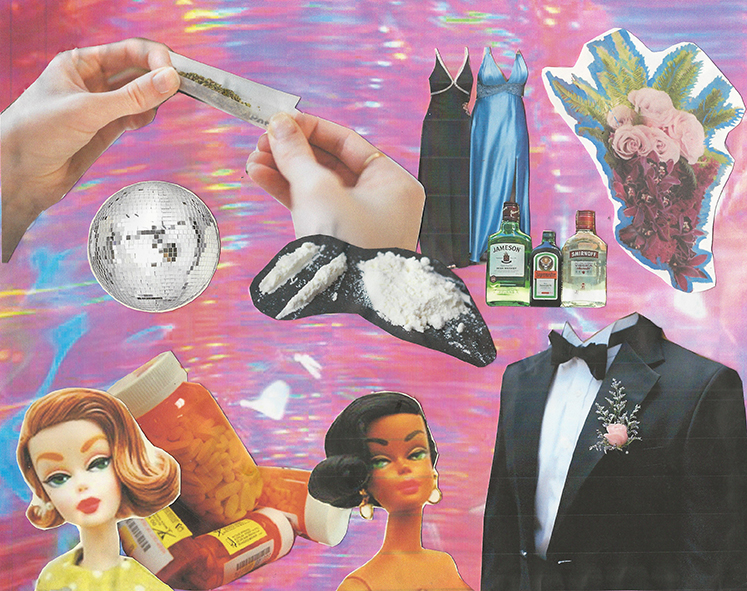 Breathalyzers not a successful deterrent of drug & alcohol use at prom

Editor’s note: The 101 responses to the survey are the total after deleting a few responses with almost every drug box selected to make the results more reliable.

Prom took place on Friday at the Galleria Design Center in San Francisco. Doors opened at 8 p.m., but the line took more than an hour for some to finally enter. A warning was issued to the approximately 700 attendees that all would be breathalyzed, but instead, they ended up doing random breathalyzer tests in only a portion of the crowd.

When we sent out our survey on Thursday, we wanted to see what students would be doing instead of drinking alcohol due to the breathalyzer tests. Many students also had concerns about prom being held on “4/20,” assuming that this would lead to increased cannabis use.

Surprisingly, alcohol was still the most popular recreational “drug” used among M-A students the day of prom, and 18.18 percent of respondents reported that they were going to drink before prom, despite possible repercussions.

The survey yielded the following data: