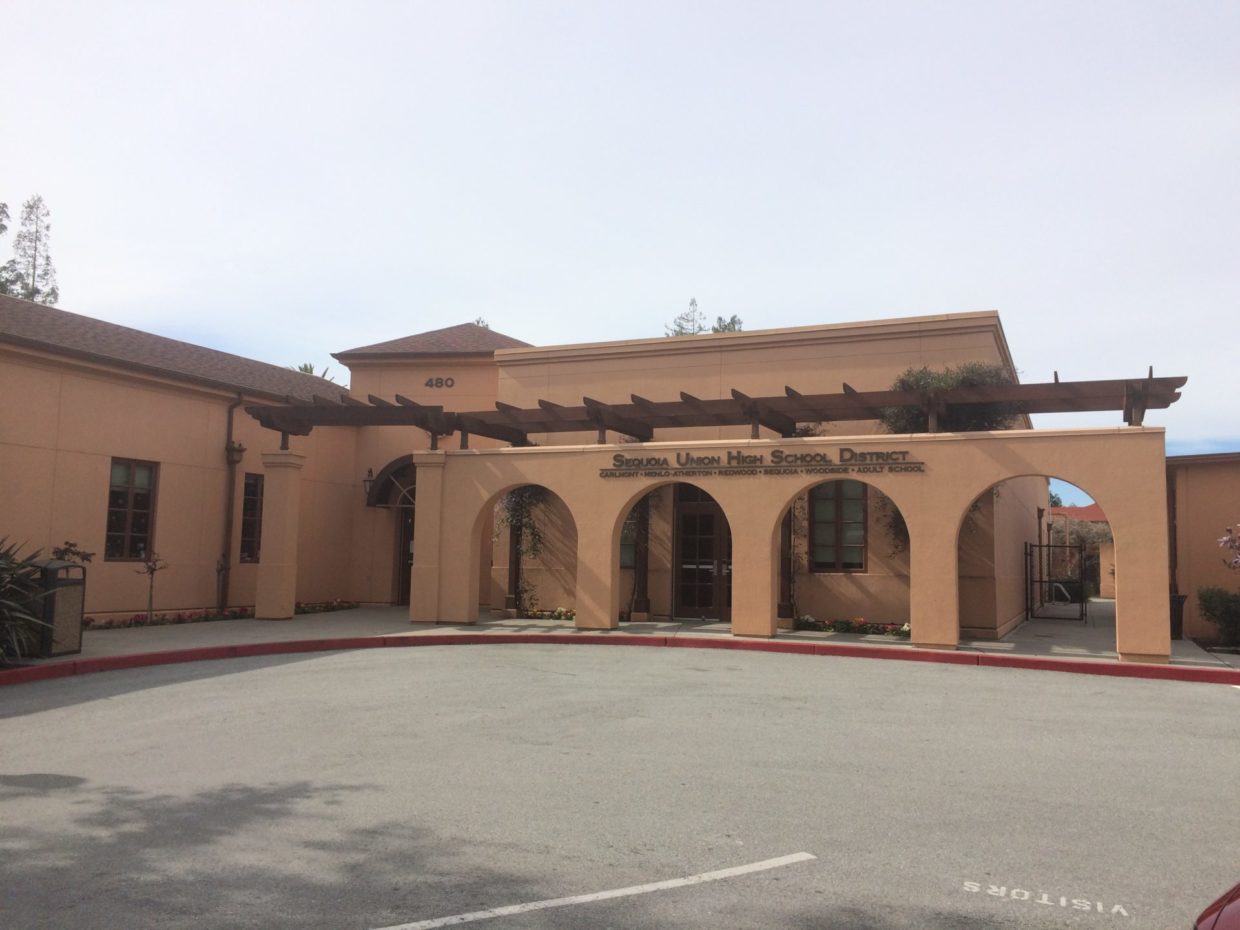 In an email to staff members on Wednesday morning, Sequoia Union High School District Superintendent Mary Streshly announced that M-A and all other district schools will be closed until at least May 1st in an effort to slow the spread of COVID-19. The announcement stems from the San Mateo County Health Officer and the Superintendent of San Mateo County Office of Education’s decision to extend the School Dismissal Order for the whole county. Five other Bay Area counties—Alameda, Contra Costa, Marin, San Francisco, and Santa Clara—issued similar orders.

In a March 17 press conference, Governor Gavin Newsom issued a graver prediction, saying that California schools may not open again during the remainder of the 2019-20 academic year.

The decision comes after county- and statewide “shelter in place” orders, which prohibit citizens from leaving their homes except for “essential” functions.

M-A and the rest of SUHSD initially transitioned to distance learning on March 16th, with schools closing except to give out packed meals.

This is a developing story. It will be updated following a 6 pm meeting of staff and community members.