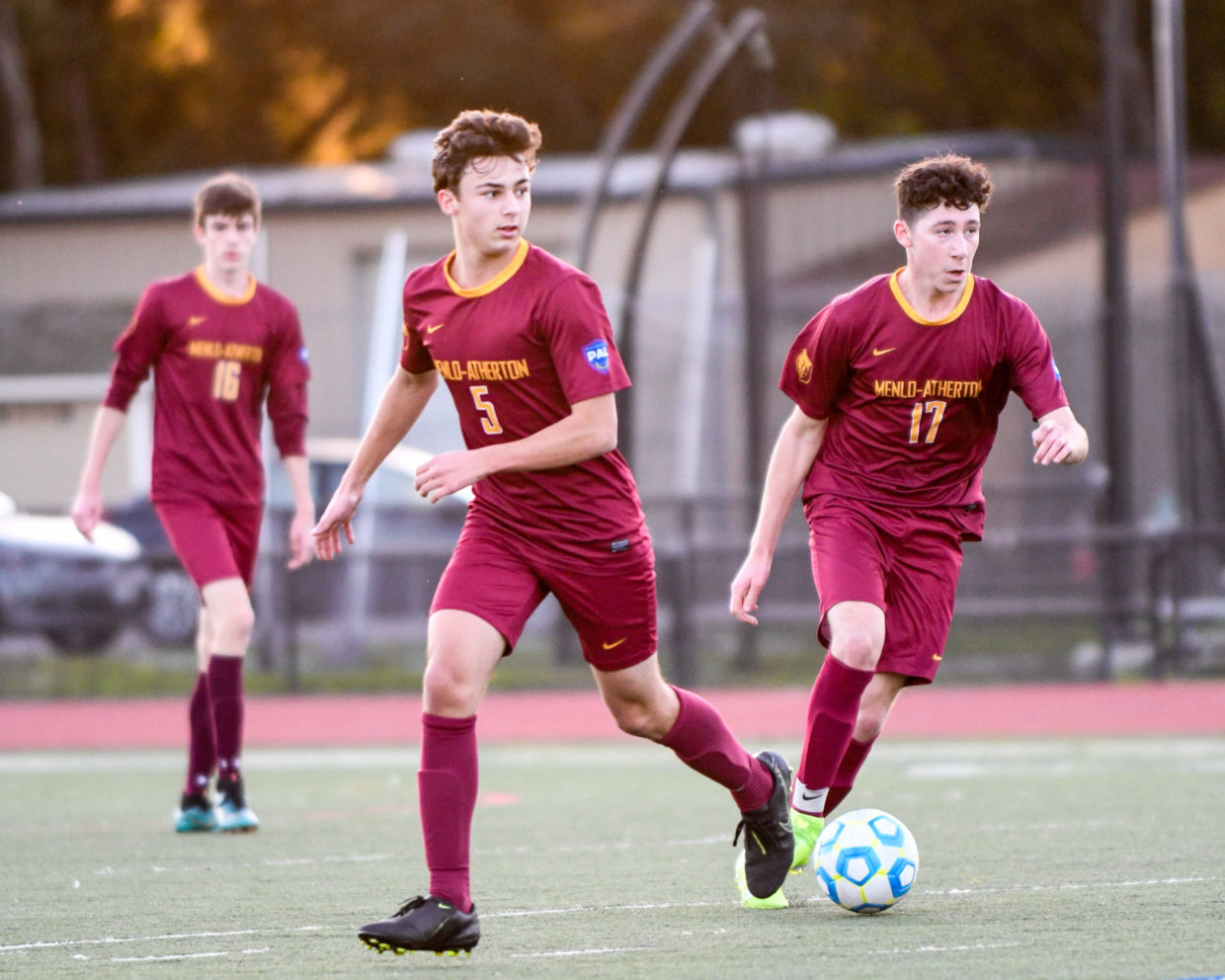 Boys Soccer Takes Control of the PAL With Win Over Burlingame

The M-A varsity boys soccer team triumphed with a score of 2-1 over Burlingame last Wednesday, advancing to first place in the PAL.

M-A started the game slow, but picked it up when they started gaining possession, with Burlingame on their heels. Ten minutes into the game, junior Will Demirkol drew a penalty kick. The whole field went silent as Demirkol lined up facing the Burlingame keeper; but the Burlingame keeper made an incredible save, keeping the score at 0-0. Demirkol would go onto redeem himself by scoring a tap-in goal off of a cross from junior Mateo Weiner to make the score 1-0. The bears kept the score at 1-0 for the rest of the first half, although they had multiple other scoring opportunities. 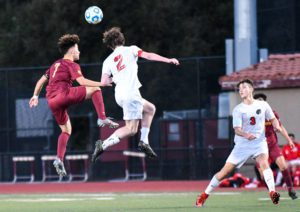 Demirkol lunges for a header.

The second half was a different story. The Panthers came out with incredible ball movement, weaving past M-A’s defense consistently to create many scoring opportunities. M-A keeper Hunter Wright made a lot of saves to keep the game at 1-0 until Burlingame got a corner kick about 15 minutes into the half. Burlingame sent a cross into the front post and it snuck past Wright’s hands into the goal, making the game 1-1. With the momentum, Burlingame kept pressing M-A, not letting the Bears complete any passes easily. However, M-A hung around and kept pushing forward until the very last play. In a skirmish around the top of the 18 yard box, senior Antony Commissaris emerged with the ball and drilled it into the back of the net to make the game 2-1 in favor of M-A with less than a minute left. 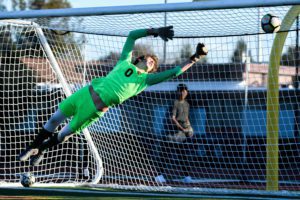 Wright makes a diving save.

Thirty seconds later, the referee blew his whistle and the Bears had escaped with a last second goal for the win. M-A will look to maintain first place next Wednesday, January 29 at Carlmont. 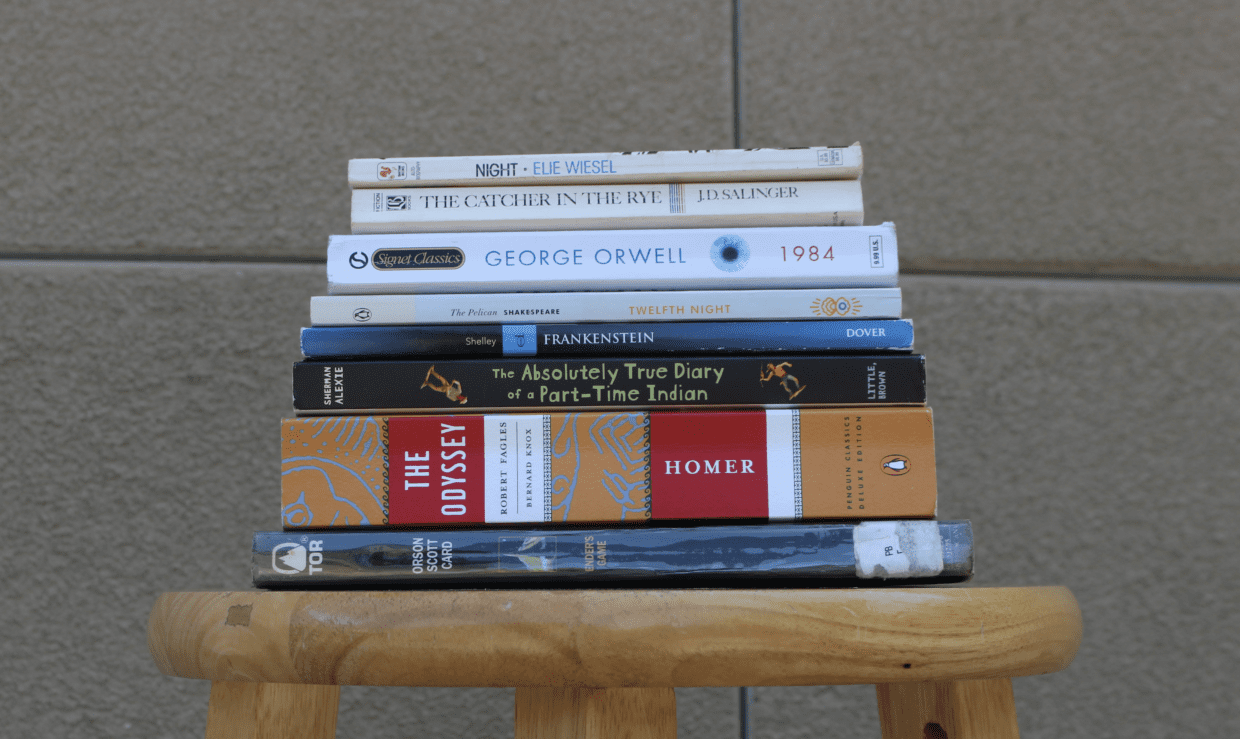 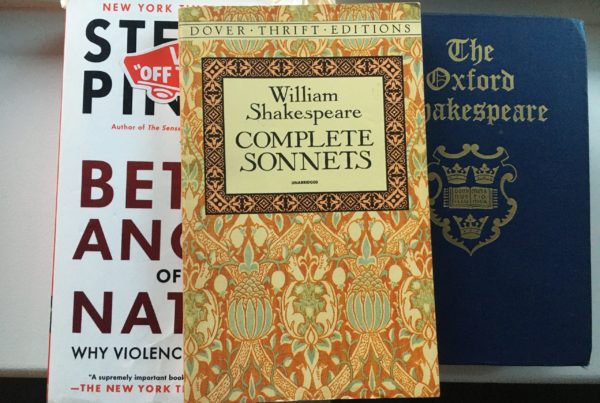