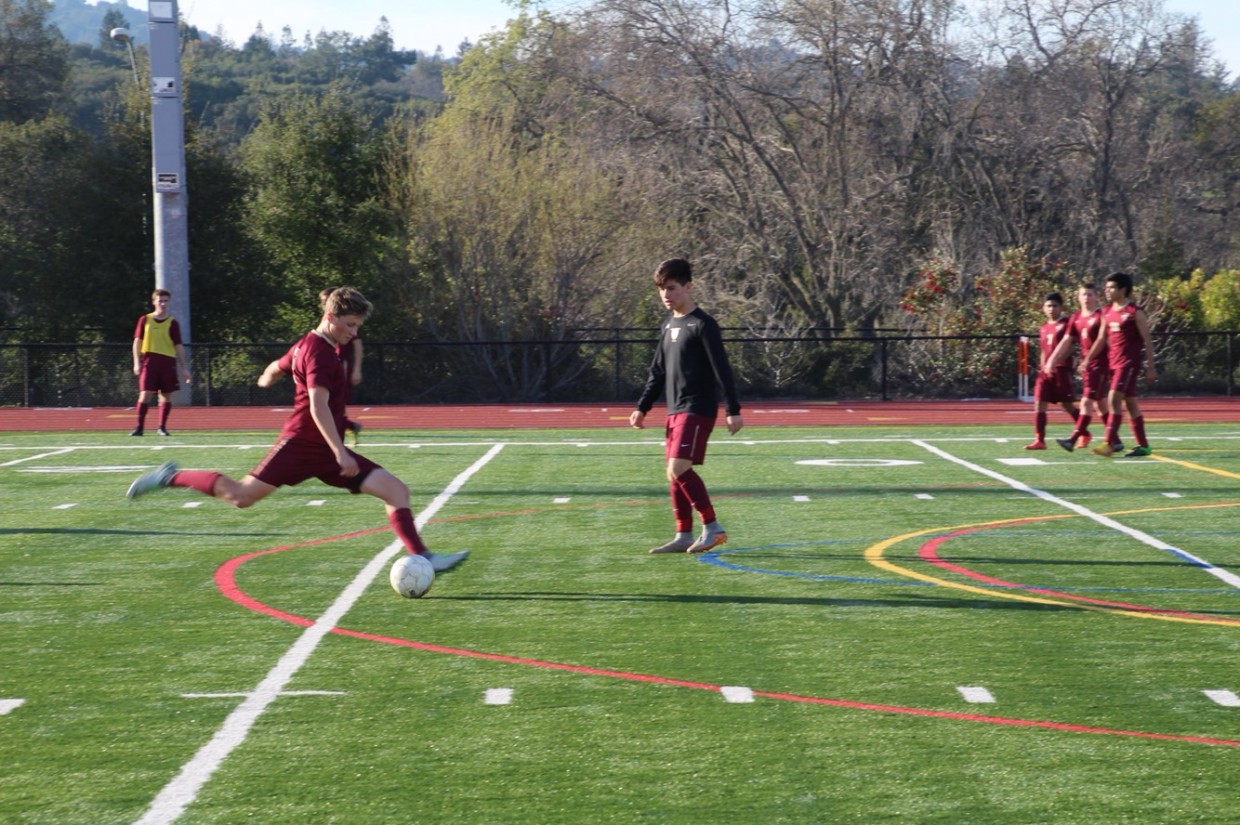 The M-A Bears soccer team enters their 2017-2018 season with high expectations. The Bears have 11 seniors on the roster with a few of them planning to play in college. Head Coach Leo Krupnik enters his third season at M-A, after two winning seasons already and qualification for Central Coast Section (CCS) Open Division Playoffs. The Bears hope to build upon their success this year  and compete at a high level. 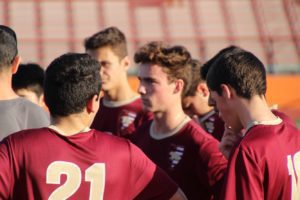 Grierson said about the upcoming season: “I think that the team will be good this year but we need to gel as a team first”.

The Bears’ main competition within league will be neighboring high school Woodside who the Bears look at as a rival. Carlmont and Aragon also will be competitive in the PAL.

The Bears have their first League game next Wednesday, December 13th, as they take on Sequoia.