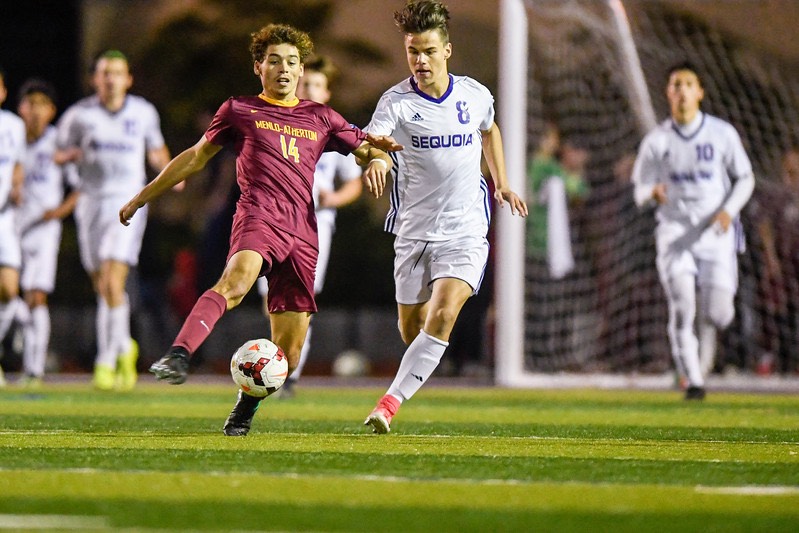 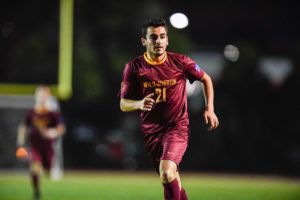 The M-A boys soccer team fell to rival Sequoia 2-1, as Sequoia scored two back to back goals only 3 minutes apart in the middle of the 1st half. Junior Alexis Lozano scored the Bears’ lone goal towards the end of the game, and the Bears fell in their first league game of the season.

After the two Sequoia goals, even though the Bears had lots of opportunities, they were mostly kept in control by Sequoia. The Bears defense played a good game besides the quick scoring spree from Sequoia.

Senior Owen Grierson said, “We aren’t a bad team like our record is showing right now, we have talent, we just aren’t executing”. Grierson continued, “We will get it”. 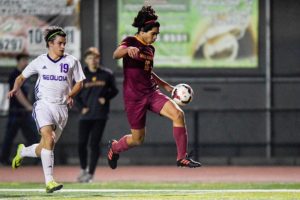 The Bears will face Hillsdale and Carlmont next in league play and will look to bounce back in those games. They are currently 0-6-1 however they think that they will be able to recover in league play once the team starts to gel.