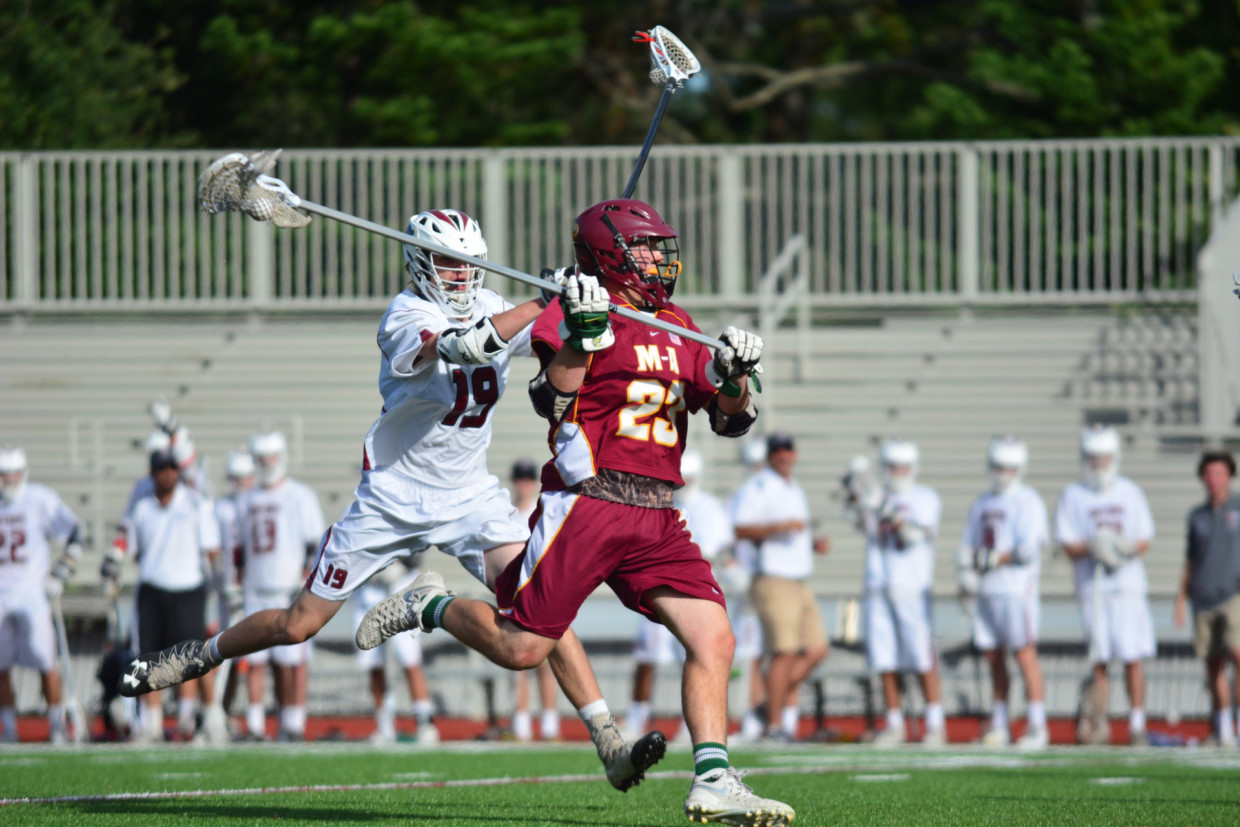 The M-A Boys Varsity Lacrosse team has compiled an impressive record of 12-3 thus far with just one regular season game remaining. This success has been a complete turnaround for a team that went 8-12 last year. The Bears currently have the best record in the PAL Bay Division, but unfortunately, there are no more CCS playoffs for lacrosse, as there are no longer enough teams in their league. MaxPreps currently has the Bears ranked in the top 30 in California.

Some key wins thus far for the Bears include a 7-4 win against SHP, a come-from-behind win, 6-5, over Carmel, and an impressive win against Golden High School (MaxPreps #27 in Colorado).

Over spring break, the team went to Colorado to see college games and play against top competition. They played two games, losing one game to Smoky Hill High School and winning the next game against Golden High School.

In their most recent game on Thursday, May 4th, the Bears lost a hard-fought game versus SHP by a score of 9-5. The team plays their last game at home on Friday, May 12th at 7 p.m. versus Menlo. Come out and support the Bears as they play their final game of the season!