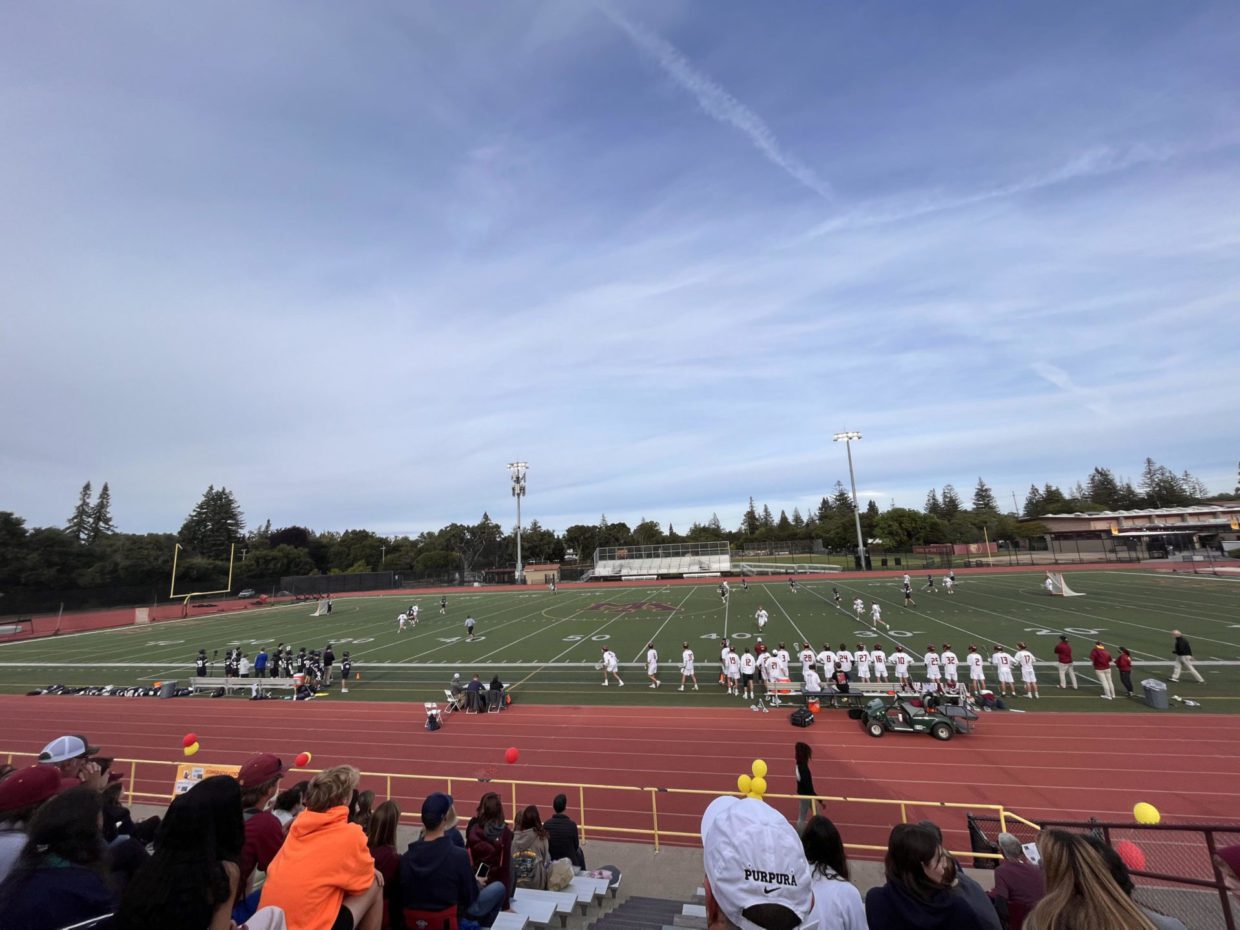 On Thursday night, M-A’s boys lacrosse team celebrated their senior night and crushed the Sequoia Cherokees with a final score of 21-5. The win improved the Bears’ record to 14-2 and extended their winning streak to 9 games. 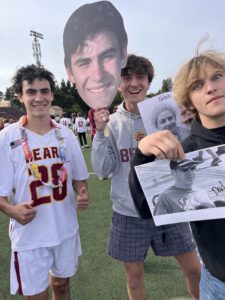 The Bears came out on fire, scoring seven goals before Sequoia even scored one. Thanks to their aggressive offense, the Bears secured possession of the ball for the majority of the first half and held a 11-2 lead at half time. Sequoia had a comeback  in the second half, with more passing 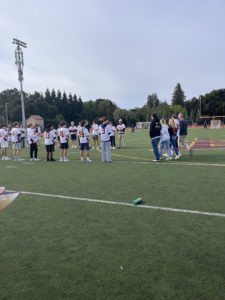 and screens on M-A defenders. However, this comeback was short-lived due to senior Max Balogh, who was the attacker for the entire game and racked up six goals. Senior Captain Malone Lohmann also scored, contributing five goals to the scoreboard. The Bears’ exceptional defense, ledby Balogh and senior Jeromy Koren, helped the Bears protect their lead and ultimately get the win.

Lohmann said, “Moving forward, this is a massive confidence boost for us as we head into the playoffs. It truly showed our consistent chemistry we play with and was a very special bonding moment for us.

The Bears look to carry this momentum into the playoffs next week.