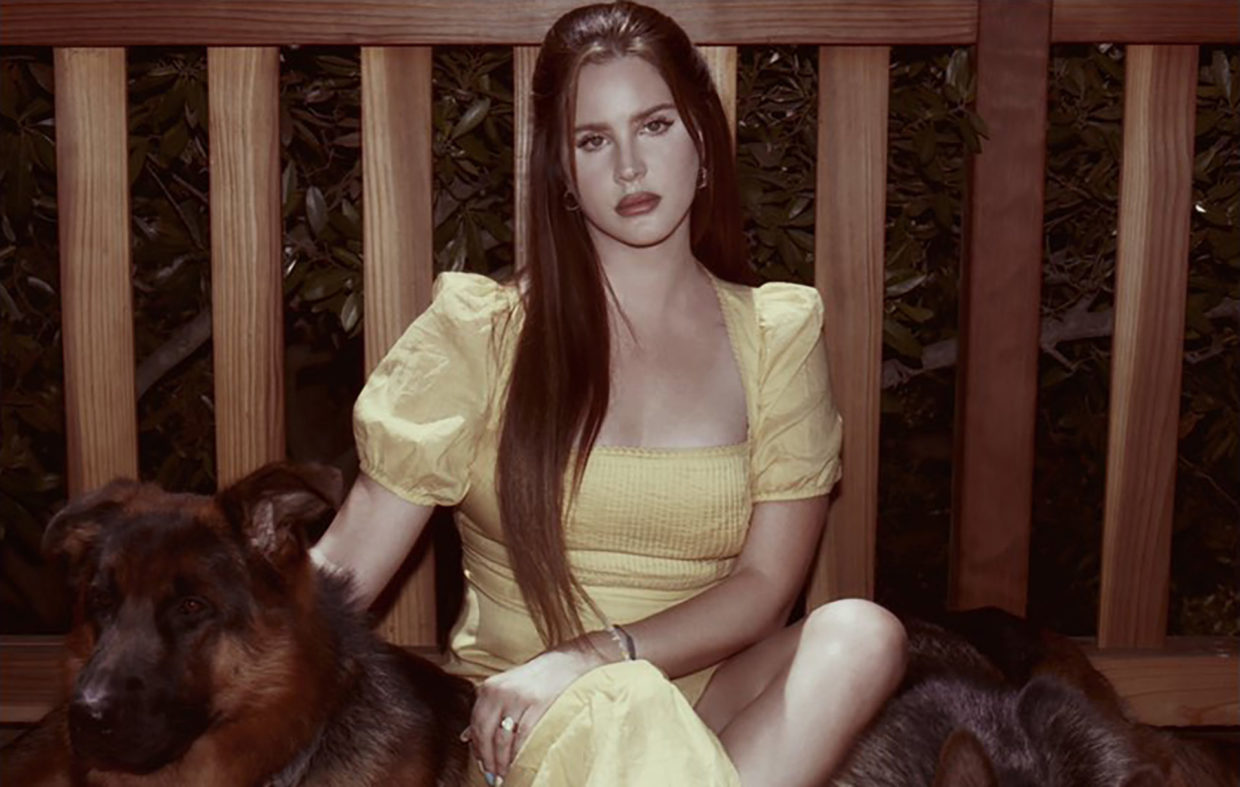 Lana Del Rey’s long-awaited eighth studio album was released on Friday, October 22. Originally titled Rock Candy Sweet, the project was announced in March, shortly after the release of Chemtrails Over the Country Club.

Like in Chemtrails Over the Country Club, Del Rey discusses her desire to enjoy life’s simplicity and wanting to settle down with a family. It features a closer look at the interpersonal relationships of the singer with family and partners. Although the album isn’t as stripped down both instrumentally and vocally as COTCC, it does feature some of her most vulnerable work, like Wildflower Wildfire, which details Del Rey’s turbulent relationship with her mother.

The album opens with the notable single Textbook, where Del Rey delves into the relationship with both her father and partner, detailing their similarities. The beautifully complex track features soft drums in the background, emphasizing her voice.

Besides the singles, Del Rey includes works more distinct from previous projects like Thunder, Cherry Blossom, and Living Legend. Thunder, which was originally a track created as a collaboration for an album with The Last Shadow Puppets. This is one of Del Rey’s masterpieces of the album as it creates an amazing build-up of beautiful drums, piano, and violins. Throughout the track, she essentially begs an unpredictable partner to “Just do it/ Just do it don’t wait/ If hello just means goodbye then honey better walk away,” in a captivating tone. Living Legend, in particular establishes itself as a distinct song with its outro where she gives her voice the breathtaking effect of an electric guitar.

In Dealer, a duet with Miles Kane, Del Rey belts ‘I don’t wanna live, I don’t wanna give you nothing,” in the powerful chorus of the blues-inspired track, making the song one of the highlights of the record.

Also included are songs pertinent to the pandemic. In Violets for Roses, Del Rey opens the song saying, “The girls are runnin’ ‘round in summer dresses, With their masks off and it makes me so happy,” in which Del Rey manages to perfectly blend timely and timeless themes of pandemic life. The unhappy status of her relationship is disclosed through comparing her personality to violets and exchanging that for what she considers conforming into becoming a rose.

The closing track, Sweet Carolina, is a beautiful ballad written by Del Rey and sister Chuck Grant for her niece Phoenix Grant. The heartwarming lullaby differs from other tracks, and Del Rey comforts her sister about her fears of motherhood. Despite the quirky lyrics, the mesmerizing vocals make a touching effect describing the relationship between the two sisters.

Overall, Blue Banisters could be considered the most powerful album of the year. Through addressing the controversies Lana Del Rey faced over the past year and showcasing powerful vocals, the singer focuses on her vulnerability and strays away from the grandeur and desires like Money Power Glory she longed for in previous records.