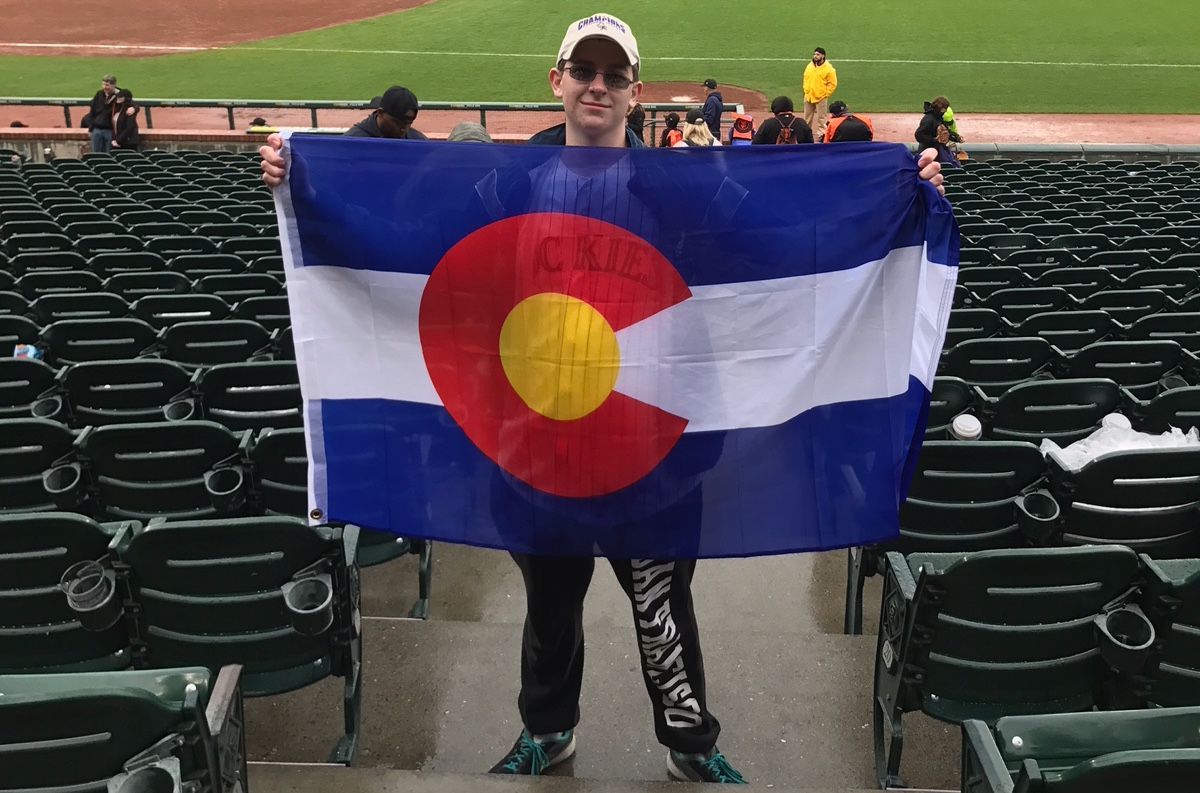 Daniel Mountfort: Being Conservative at a Liberal School

This is Daniel Mountfort. He is a junior here at M-A, he recently played Lurch in the musical The Addams Family, and he holds a very conservative mindset. In his own words: “I’m very conservative authoritarian. I’m pretty supportive [of the current administration].”

Though there are other M-A students who hold similar beliefs, Mountfort’s political mindset is rarer in the Bay Area. As a publication that is constantly striving to represent the full extent of our school and community, we wanted to highlight Mountfort’s beliefs and experiences. 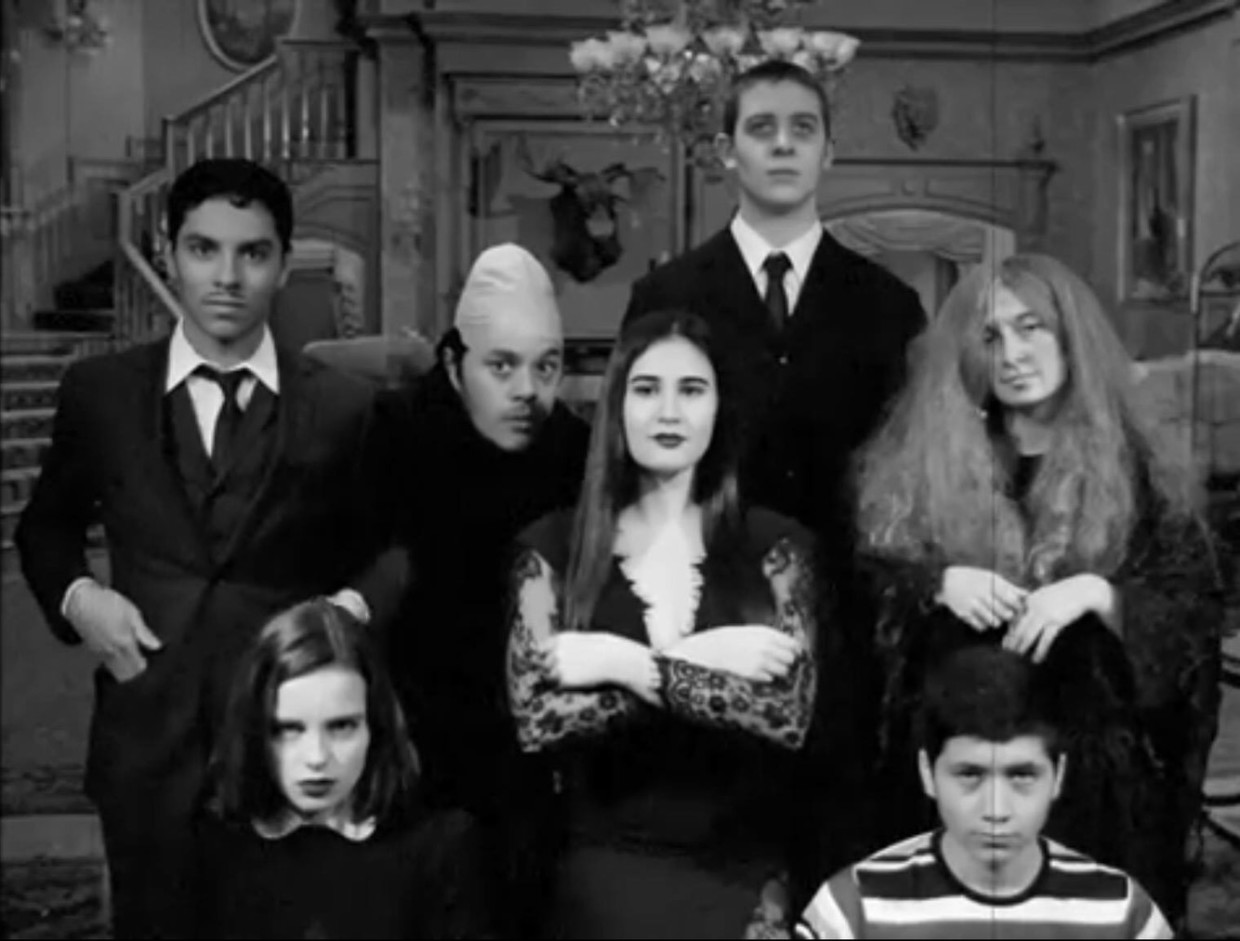 Mountfort and other cast members promote the spring musical.

Immigration is one of the most talked about topics in politics currently. Mountfort explained his take on this issue.

“When it comes to things like immigration from Mexico and other non-refugee styles, I am very much in favor of removing people who have come here illegally and helping people who want to become legal to stay here and to get their citizenship if they follow the law. And then for the refugee immigration, I believe that since we have military places in the Middle East, that we should find ways to make safe areas overseas instead of bringing them to the United States.”

Going hand in hand with immigration is the topic of sanctuary cities. Mountfort had some strong opinions on this issue as well.

“I believe that we should deal with North Korea as soon as we safely can. They for too long have been able to safely threaten us, and we need to strike them before they strike us. I believe the same with ISIS [Islamic State of Iraq and Syria] that while an invasion of Syria may not be the best way to go, there still is action that needs to be done out there.”

Mountfort has some very simple reasons for developing a conservative mindset in a more liberal area.

Unfortunately, Mountfort’s political beliefs have brought him into some unpleasant scenarios.

“I know a few conservative kids and … we don’t say that we are [conservative] unless we know someone else is because we get very quickly demeaned before people try to find out what we actually think. And that’s both in the school and in the community.”

He elaborated, “Actually, on inauguration day I brought my ‘Make America Great Again’ hat, and I just wore it. And walking across the school green at lunch I just heard someone yell at me. You know that they feel like I must be a white supremacist. And then I had a person in theater — that I’m not going to name — but when she found out that I was supporting Trump she accused me of supporting rape and stuff like that … it just gets very quickly annoying to hear stuff like that about yourself.” 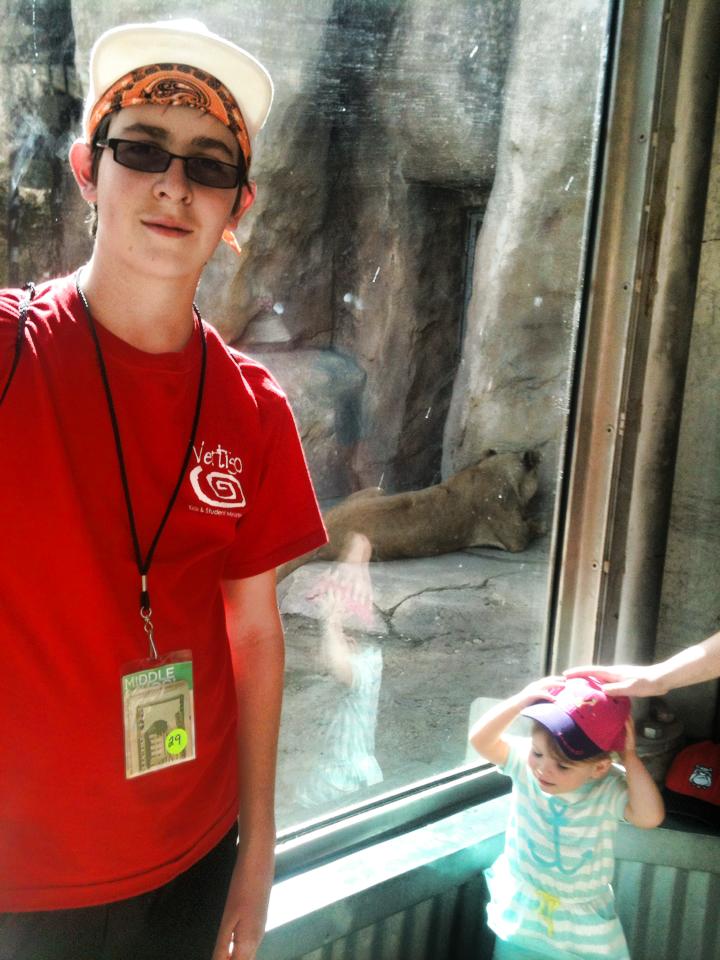 Mountfort visits the zoo with his family.

Mountfort also expressed that he has come across bias in the student body: “In school … you have a billion different ethnic clubs, which you know is fine, but at the same time if somebody tried to start a white club you would get shut down before you could even start. And then you have things like GSA [Genders and Sexualities Alliance] which is again fine, but if you tried to make the equivalent of a straight club, that would again, instantly get shot down.”

Mountfort also believes that the school itself shows some biases in education. Though he hasn’t personally experienced this in his classes this year, Mountfort dislikes the idea that the school possibly condoned the walkout after president Trump’s inauguration.

“I believe that the school offered counseling after the election happened which I thought would be a waste of our resources, as well as that the school condoned the walkout.”

Though a large number of M-A students as well as people in the surrounding community may not agree with Mountfort’s views, it is imperative that we as a publication fully represent all of the beliefs of our student body. 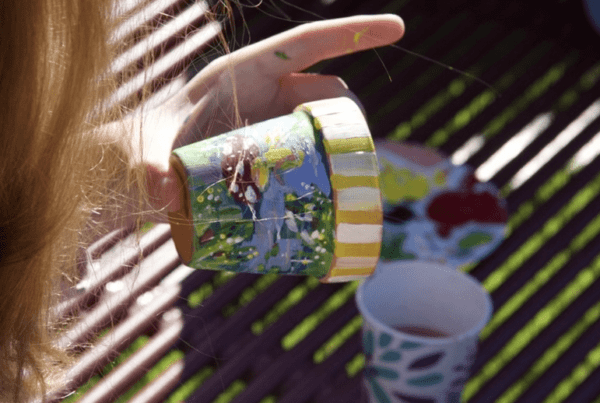 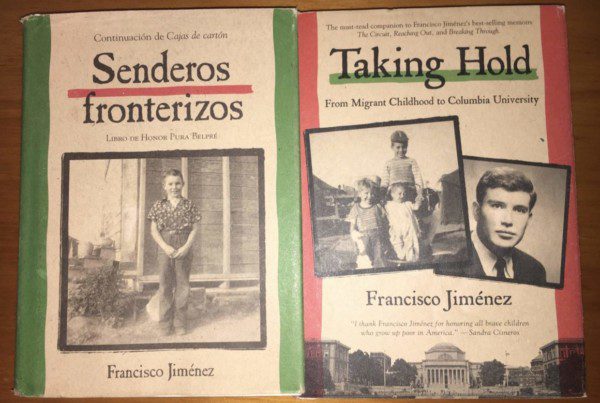