Ask Her Why She’s (Going to be) Bald

Katherine Keigher, an AS English II teacher at M-A, has signed up to contribute to the St. Baldrick’s Foundation and participate in its annual event this April. St. Baldrick’s is a group that fundraises for children’s cancer research. Every year, participants in the event shave their heads and donate money to support children who face cancer.

Surprisingly, research and support for children’s cancer is extremely underfunded. As of now, more children pass away from cancer than of any other disease in the United States. In fact, by the time they are 20, one in 285 children in America will have cancer and worldwide, a child is diagnosed with cancer every three minutes.

Keigher was originally inspired to participate in St. Baldrick’s when her sister shaved her head and donated money. Keigher explained, “I was getting married in March and she called me and said, ‘Would you be okay if I was bald at your wedding?’” Keigher’s sister, who is a Pediatric Care Unit Nurse, felt very strongly about supporting the cause and children who are battling cancer. After witnessing her sister’s experience with St. Baldrick’s, Keigher was “really inspired, but [she] was not quite ready to take the plunge yet.” The following year, Keigher’s mother followed in her daughter’s footsteps and decided to shave her head as well. After seeing both her sister and mother shave their heads for a good cause, Keigher was “finally ready to do it too. It turned into a tradition in [her] family!”

Keigher is proud to be a part of the foundation’s journey to help funding children’s cancer in the United States.

Keigher is proud to be a part of the foundation’s journey to help funding children’s cancer in the United States. She was especially shocked to see how underfunded the research for cancer is because “we would think that children, being the most innocent members of our population, would be given the most attention, but the research money just isn’t there as much as something like breast cancer research, which is extremely well known, very popular and very marketable. So, St. Baldrick’s tries to raise money, but they also try to raise awareness and that’s why their activity is the head-shaving event because you’re walking around as an advertisement for St. Baldrick’s. They give you a pin that says ‘Ask me why I’m bald’ to spread the word about St. Baldrick’s even after the event is over.”

Keigher hopes to continue spreading awareness because, “as a teacher [she has] the ability to reach a wide audience of young people who have a lot of freedom to make choices with what they’re going to do with their future and their time.” Keigher expressed that the opportunity to help is so important “especially living in an area like this, where a lot of people are very fortunate to have money to donate to charity and get involved with really good causes. Students have so much potential, so when you can connect a student with a great cause, it can change their life. Hopefully, more students will hear about the cause and create the chain reaction of people helping people.”

There are 15 other participants who will be shaving their heads alongside Keigher at the St. Baldrick’s Day event. Keigher is currently in third place in the group for fundraising. The event will take place on April 2 in Seal Beach, California at Hennessy’s Tavern. Support Mrs. Keigher and St. Baldrick’s Foundation as they continue the journey towards finding a cure for children’s cancer. Stay tuned for updates as we check back in with Keigher in April! 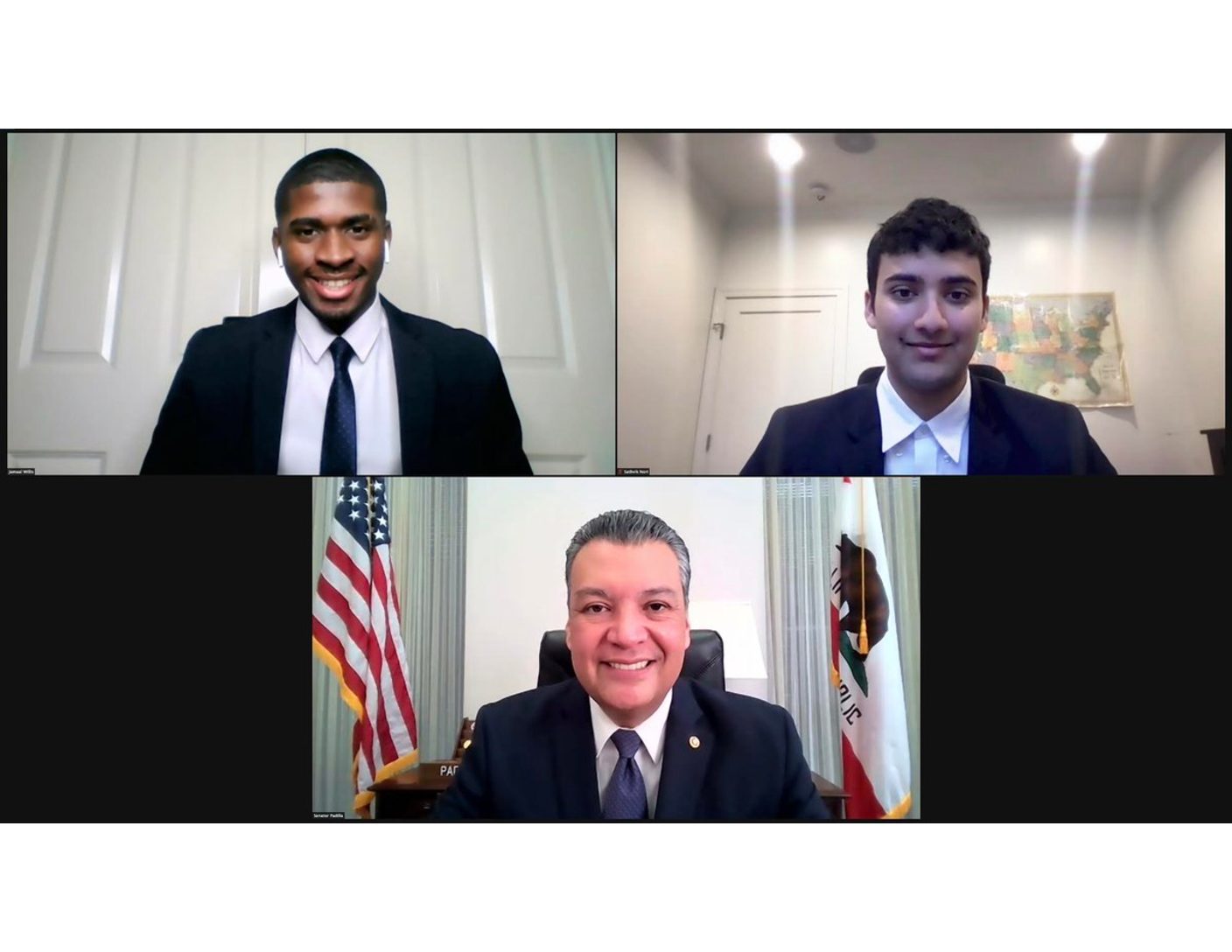