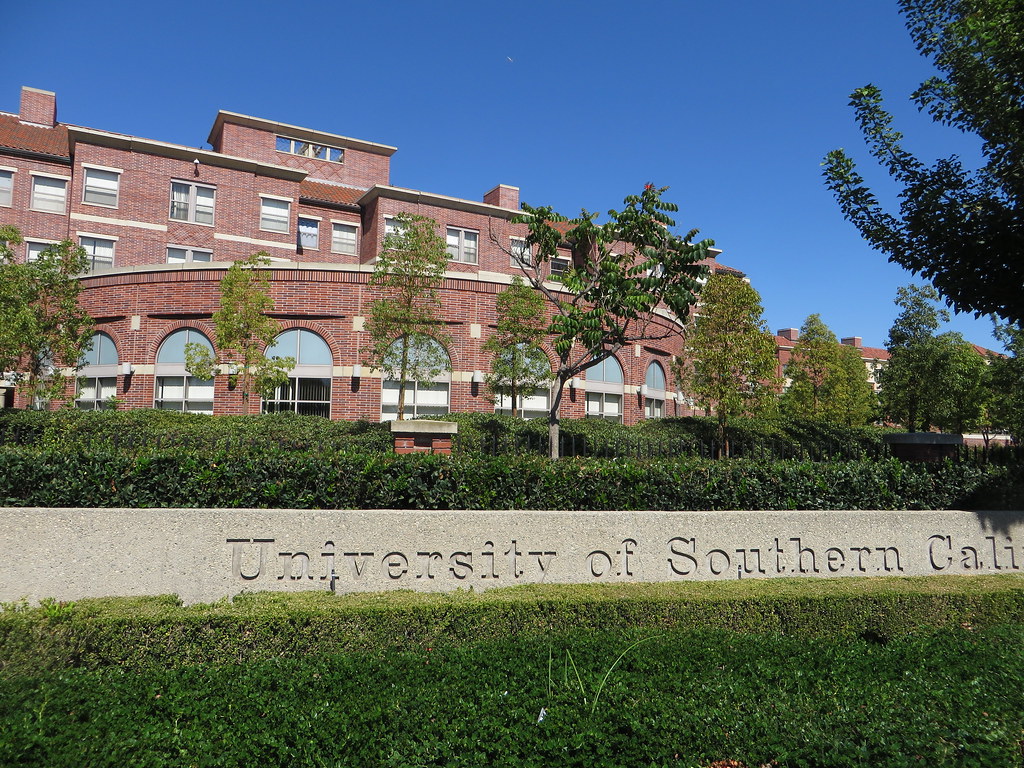 Netflix’s new documentary, Operation Varsity Blues: The College Admissions Scandal, unpacks the infamous college admissions scandal that resulted in nationwide anger over unqualified admissions to some of the highest-ranked schools in the nation, with 53 individuals receiving criminal charges.

The documentary, which has skyrocketed to the top of Netflix’s trending page, opens on various clips of seniors opening college decisions–and screaming with excitement once they realize they’ve been admitted to their dream schools. Then, a reel of news coverage introduces the viewer to one of the major players in the scandal, an independent college admissions counselor named Rick Singer, who is described as the “mastermind behind the operation.” Singer helped hundreds of students get into elite universities through fraudulent athletic recruitment schemes and falsified test scores, acting as a middleman between wealthy clients and those with sway over the admissions process.

Almost immediately, it’s clear that Varsity Blues has a strong point in their development of Singer’s pathology, showing the ins and outs of his large-scale deception in a way that is easily understood. Through an actor’s portrayal of Singer, he is revealed to be a man who pushed himself into elite social circles and talked his way into business with some of the wealthiest families in the country. The attention to detail throughout the documentary, combined with the decision to include actors recreating conversations recorded through government wiretaps, successfully allows for a deeper investment in the storyline.

After an initial dive into Singer’s practices, the documentary shifts to examine the cultural factors that make top colleges so appealing, specifically the prestige and bragging rights that come with attending an elite institution. A reel of students being denied admission from their dream schools then plays, pausing intermittently for commentary from legitimate college counselors about student stress, saying that “most kids are plagued by this anxiety.”

A particularly upsetting transition juxtaposes a clip of a senior sobbing over her decision outcome, while graciously acknowledging that “people that got in are super deserving,” with a vlog from Olivia Jade Giannulli  where she says that she hates high school, and wants to drop out. Giannulli, daughter of Lori Loughlin and Mossimo Giannulli, was a major name throughout the scandal, due to both her parent’s celebrity status, and the outrageousness of her acceptance into the University of Southern California (USC). Singer photoshopped both Giannulli and her sister, Bella Giannulli, into crew photos, to fabricate a path to acceptance at USC, despite neither sister having any athletic experience.

Through an in-depth recreation of a fraudulent SAT session, the documentary then shows that faking athletic achievement is simply one avenue used by Singer to improve students’ chances. Singer’s manipulation of the test-taking system would begin with having students diagnosed with learning disabilities that they did not have, which allowed them to get extra time on the test. Then, a paid-off exam proctor would change the student’s answers, giving them the exact score the parents of said student were paying for– a price tag ranging from $15,000 to $75,000. Oftentimes, these students were unaware of the strings their parents were pulling, such as Michelle Janavs, whose family created the Hot Pocket. One of the recreated wiretap phone calls revealed this when her mother said, “My younger daughter is not like my older daughter. She’s not stupid. […] She’s gonna figure this out”.

The next paragraph contains spoilers as to how the movie ends.

After a thorough examination of just how Singer was able to manipulate the system to get students like Giannulli and Janavs into elite schools, the documentary moves into its final act–Singer’s downfall. After being confronted by federal agents, Singer began to record conversations with the parents he’s worked for, and gave those recordings to the government, bringing his entire web down with him. The public nature of the cases brought extreme media scrutiny, leaving the most prominent members of the scheme in a shroud of notoriety that won’t quickly fade.

Varsity Blues’ success can be found in the frustration it provokes when viewing, as it slowly unveils the mask of the college admissions industry, revealing a state of massive inequity.

As a college-bound senior myself, I found that this documentary did a wonderful job not only detailing the massive impact that wealth has on acceptances to prestigious schools, but also exploring what draws people to go to extreme lengths to earn, or rather buy, those acceptances.

While this movie was informative and exciting, if you’re looking solely for an action-filled, rapidly paced true crime documentary, I would recommend you to search elsewhere. However, if you’re a senior who has experienced the difficulties of applying to college firsthand, or simply curious about a scandal that had roots right here at M-A, this documentary will strike a nerve, satiate curiosities, and reveal difficult truths about the state of the college admissions. I give this movie a 9/10.