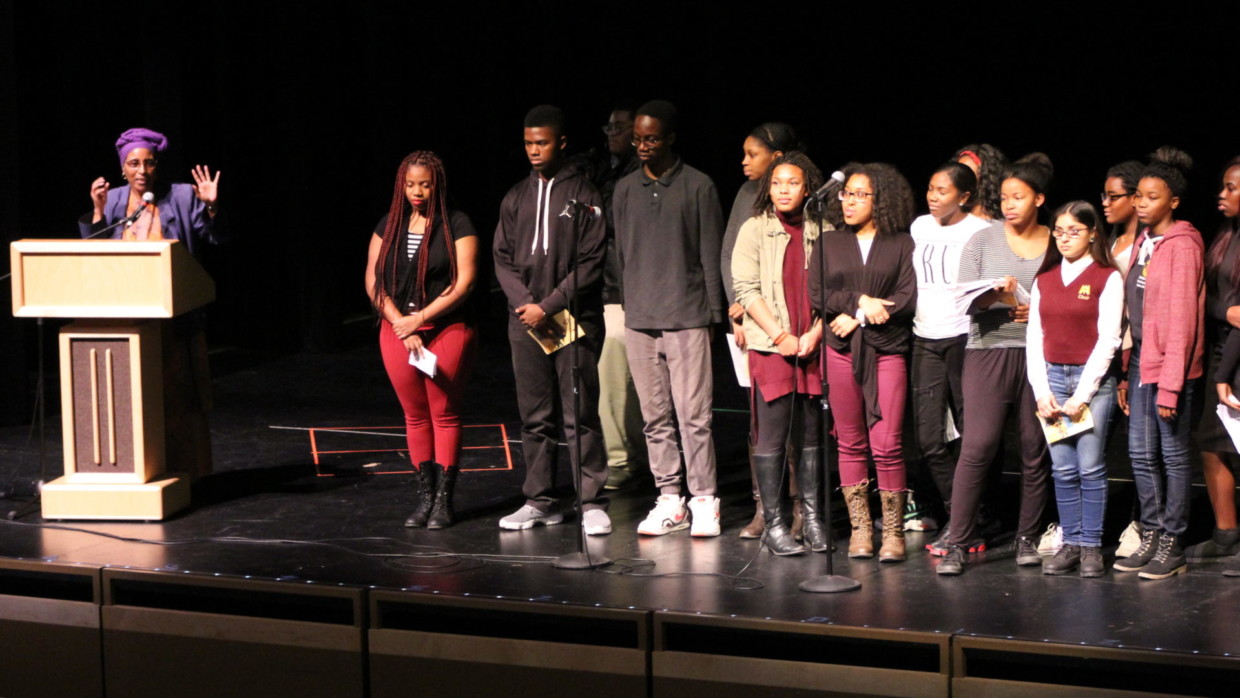 On January 28, the M-A Black Student Union (BSU) held an event to commemorate Dr. Martin Luther King Jr. The tribute was held in the M-A PAC and focused on Martin Luther King’s legacy, in his impact on society today and the work that remains to be done.

Students from both the M-A and Sequoia High School Black Student Unions talked to the audience about the club and its goals, performed music and presented poems. The event celebrated black culture and addressed current events surrounding race and discrimination as problems that still exist, such as the recent events that took place in Ferguson, Missouri. Many students performed songs or poems that they had written
themselves that addressed discrimination or celebrated black culture and ethnicity. The event was entertaining but was also mainly a time for reflection of the progress that blacks have gone through over the years. The event also reminded us that Martin Luther King’s work is not done and that discrimination still exists today.

The goal of BSU is to “come together as a community” and “connect students to cultural and educational experiences,” according to club administrator and advisor Sherinda Bryant. The club meets every Thursday in room F-17. Some meetings are casual, while others include small lessons on cultural topics or current events, or planning for upcoming events.

This is the third year that the club has been “revamped,” and for the first time in a few years, it has a solid group of students willing to participate. This increased interest has allowed the club to start hosting events such as a lunchtime unity rally with the Anti-Bullying Club, a toy drive for the Stanford Hospital, and a Martin Luther King tribute night. This is the second year in a row that BSU has held an event in honor of Marin Luther King. The club also plans to hold an event with leadership for Black History Month in February.

The M-A BSU has also worked with BSU’s at other schools in the district like Sequoia and Carlmont. “Sequoia BSU has kind of been our people to look up to. The teacher there has been pretty much on top of things,” shared Bryant.  “We work a lot with Sequoia BSU. We thought that holding events together would be a good way to bridge the gap.”

Students have found BSU to be inspiring and a comforting home on campus. Senior Naomi Kamau said, “I’m from Kenya, so trying to fit into the school is hard. The BSU gives me a great opportunity to fit in with the people at the school.” She said, “My favorite part is coming here and being comforted about the racial issues going around about African American youth and gives me a chance to reflect on those issues.” She loves being able “to get to know more people and learn about other people’s issues.” The BSU gives students a way to reflect on racial issues, and celebrate culture and ethni 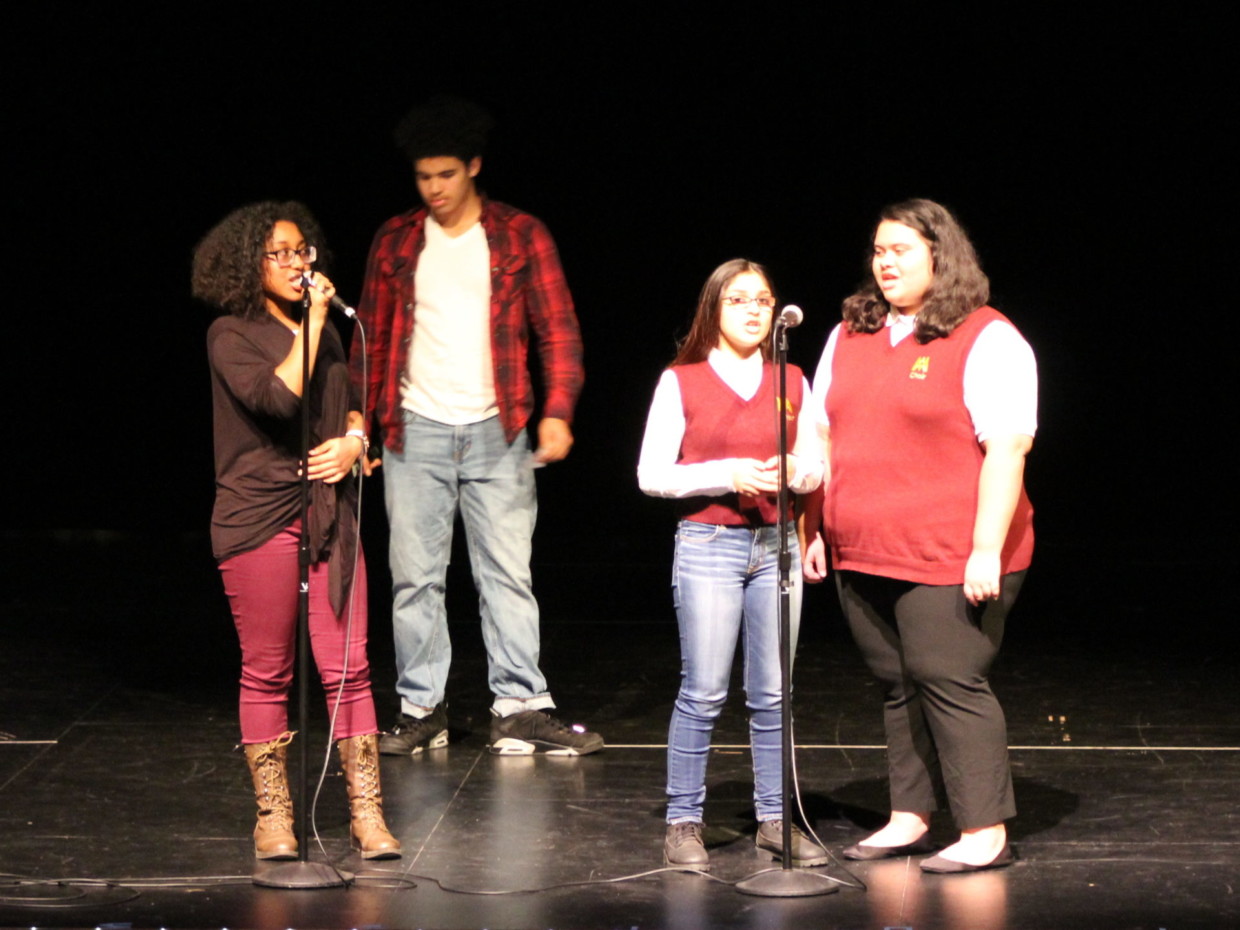 city together. It offers them an opportunity to make friends and fit in, while about their role in the community.

Despite being named the Black Student Union, the group “is open to all ethnicities, not just African Americans,” said junior Kyra Richardson, president of the BSU. The club’s goal is to spread, teach, and celebrate black ethnicity for all students. The club wants to bring students together who have a passion for learning, helping one another, and making a difference in society.

Junior Diaviavun Agee, the secretary of the BSU, shared, “A lot of black people have tension at the school and learning people’s stories and their drama is great and helps me and them get through the hard experience.” The club has a positive environment, where people can go to express themselves, and share a common goal to improve and educate the community. When students have personal issues or want to meet a new friend, they know that when they come to F-17 on Thursdays at lunch, they have a place to share what is going on both on campus and in the world.

Students and Teachers: Divided on Masking